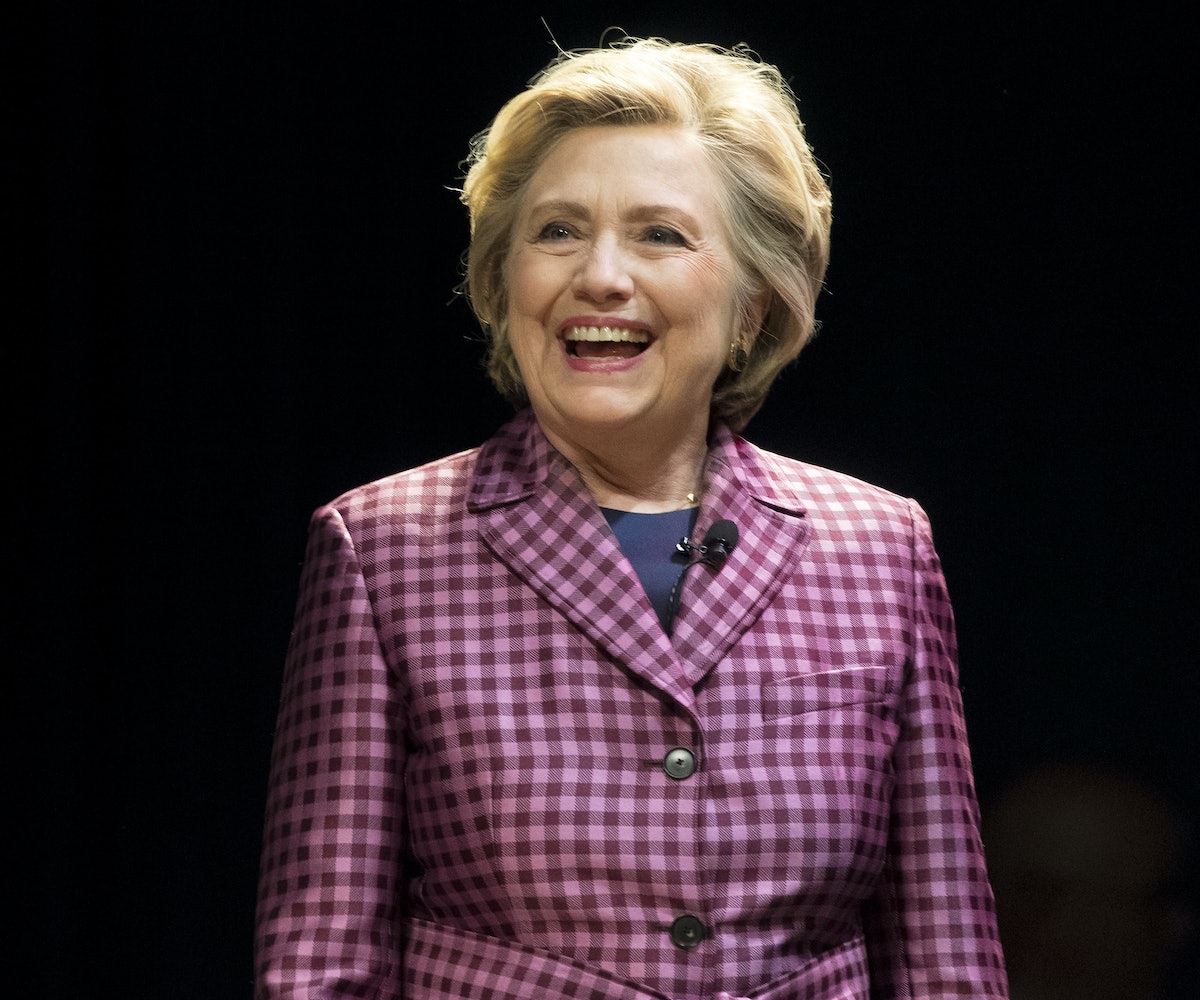 Looks like Hillary Clinton is making a career move to television. According to an exclusive from Hollywood Reporter, Clinton is aiming to executive produce a drama, with none other than Steven Spielberg attached to the project.

The former secretary of state is partnering with Spielberg’s production company, Amblin Television, to create a small screen adaptation of the critically acclaimed book The Woman’s Hour: The Great Fight To Win. The drama, written by Elaine Weiss, tells the story of the activists who fought to get women the right to vote in the U.S.

According to Hollywood Reporter, during the writing process, Weiss was “struck by the parallels between the women’s suffrage movement and the 2016 presidential election between Clinton and Donald Trump.” After publishing, the book made its way to Clinton, who was inspired to bring the message to TV while, also, creating strong roles for women actors.

Amblin plans to adapt the book to either a limited TV series or a TV movie, and they are shopping the project to premium cable networks and streaming platforms. As of right now, no writer is attached to the adaptation.

Clinton’s move to television comes after Michelle and Barack Obama signed a deal to produce films and series with Netflix over the course of several years. Her husband, Bill Clinton, is also working with Showtime to adapt his book, The President Is Missing, into a scripted drama.