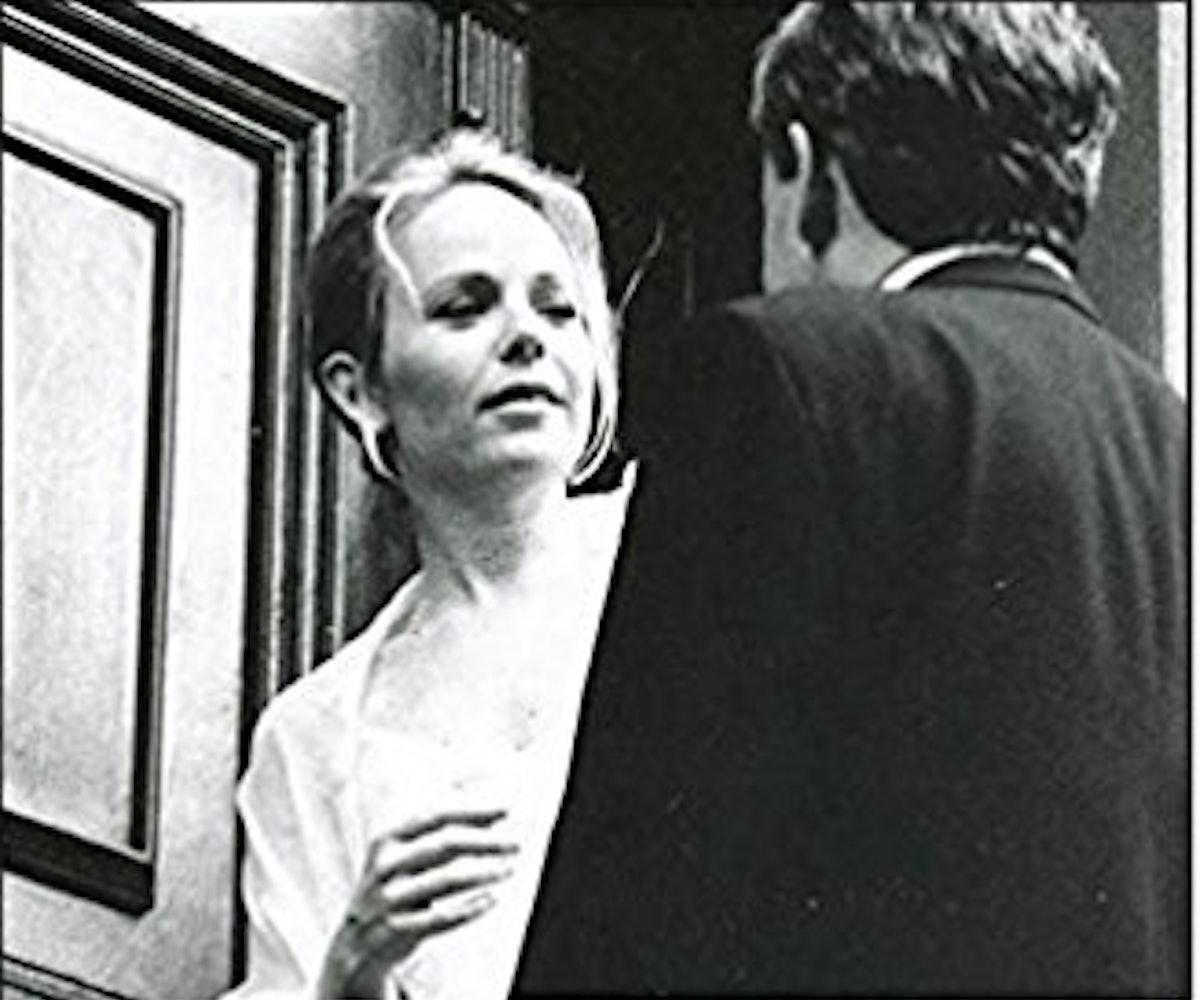 The wail of distant sirens punctuate my conversation with Dani Shapiro; we're speaking over the phone, me in New York and she in Italy, about her latest book, Hourglass, a slim, profound meditation on the topics of marriage, memory, and, of course, time.

It's an appropriate, if muted, soundtrack. First, because Shapiro is in Italy for the Sirenland Writer's Conference, which she co-founded more than a decade ago. And then, also, because the urgency inherent to a siren's wail speaks not just to the trauma at hand, whatever that may be, but also to a larger emergency; the reality that we are all doomed, that life is ephemeral, but that finding value in that which is ultimately transitory, is still a worthwhile, even necessary, goal. A siren speaks to the idea that time is running out. It demands that we assess where we are at the moment, where we've been, and where we're going. A siren speaks to mortality, yes, but also to the conditions of life—and the conditions on life—and thus it also evokes more than just a specter of death, but rather one of time and the passing of seconds and hours and days and months and years, and all the living that goes on within them.

In Hourglass, Shapiro dives deep into themes of time, yes, but also love, both marital and filial, and loss. It's a profoundly personal book (of course; it is a memoir), not merely because it reveals details of Shapiro's life, but rather because it's so clear that the stories which Shapiro recounts are not among those that are always easy to tell. This book feels born of the ideas that plague you when you're up late at night, unable to sleep. Shapiro tells me, "Hourglass is my ninth book. I've come to understand when the thought of digging into something terrifies me, that's a sign that it's exactly where I need to go."

Specifically what made Shapiro wary was writing about her marriage, which she does in great detail in Hourglass. She tells me about writing an essay about going on the Virtual Dementia Tour, an experience which she relates in Hourglass and in which people can experience what it is to suffer from dementia, to lose all sense of where and who they are in the world. But by the time she finished that piece, which was centered around "time, memory, and what we inherit," Shapiro realized that it was actually a book. "It was about marriage," she tells me. "I had been tiptoeing around what it is to go through life alongside another human being, and having no escape hatch. My mind was inquiring into what it is to form ourselves alongside each other, both in harmony and friction."

While it might seem terrifying to most people to either be the writer or the subject of a memoir centered around marriage, Shapiro's husband not only happens to also be a writer but also, as Shapiro tells me, has always known that "at some point, I would write about him." And, in fact, as Shapiro wrote the book and gave pages of it to her husband, his comments included, "You're not being hard enough on me." Shapiro says, "The permission he gave me, by saying that, was tremendous. The endeavor of me writing this is something he had a lot of respect for... He cared about what was true."

One of the most striking things about Hourglass, in fact, is just how true it rings. This is not to say that it feels like some complete, capital "T" truth (what even is that, anyway?), or a total read on Shapiro or her marriage; rather, it offers an honesty and an intimacy that's rare, even in a memoir, because of how quiet these thoughts are, soft as the slipping of sand through your hands. Memoir—particularly when centered around topics as broad as marriage or motherhood or mortality—tend to get loud; there's lots of "aha"s. This can be fine, of course. Who doesn't want to shout sometimes? But the delicacy with which Shapiro slices through all the noise surrounding these topics is stunning; the deftness with which she details her thoughts on commitment and love is astonishing—and very welcome. Shapiro lays bare the silence at the center of the stormiest of thoughts, making reading this book feel akin to taking a deep breath of air after spending too long under water; like the words are feeding your mind, allowing you to make connections to your own life, and your own thoughts on love and partnership and what it all means.

Shapiro tells me that when she started writing the book, "I didn't know what I would discover. [It] was very deliberately plotless." She wondered, "Where's the jeopardy?" But as she continued, she realized that it was "about the jeopardy of staying in a relationship," and not allowing there to be "escape hatches everywhere." It is, therefore, a testimony to the beauty of committing to another person, and of committing to life itself, and doing that not because it will be a smooth experience or because you know there will be some sort of stereotypically happy ending, but because, as Shapiro tells me, "the beauty of [it], part of it is its fragility, and how it's weathered by time."

These are these moments of seemingly ineffable beauty that Shapiro captures so well in Hourglass; she likens putting down these memories to "pinching the middle of the hourglass and not knowing where the middle is." This is the opposite of nostalgia; it is instead a recognition that our past, present, and future selves are all the same being, and that we can best respect them—respect ourselves—on this journey we're all on together, by paying close attention to the small beauties and truths around us, by choosing to give ourselves to the people and things that matter to us, and by acknowledging that, even with the sound of sirens in the distance, there is still a space to find silence within us and think about what it means to live a life of care.

Before we hang up, Shapiro tells me that even though she has written extensively about herself before, she does "not walk around in any way feeling exposed... this book feels a little different." And while I know exactly what she means, the truth is that reading it made me feel more exposed, too, in that I wanted to dwell in the dark thoughts that had been troubling me, and try and figure out a way to bring them to light. "Exposed," as it turns out, is just another way of being open.

Hourglass is available for purchase now.