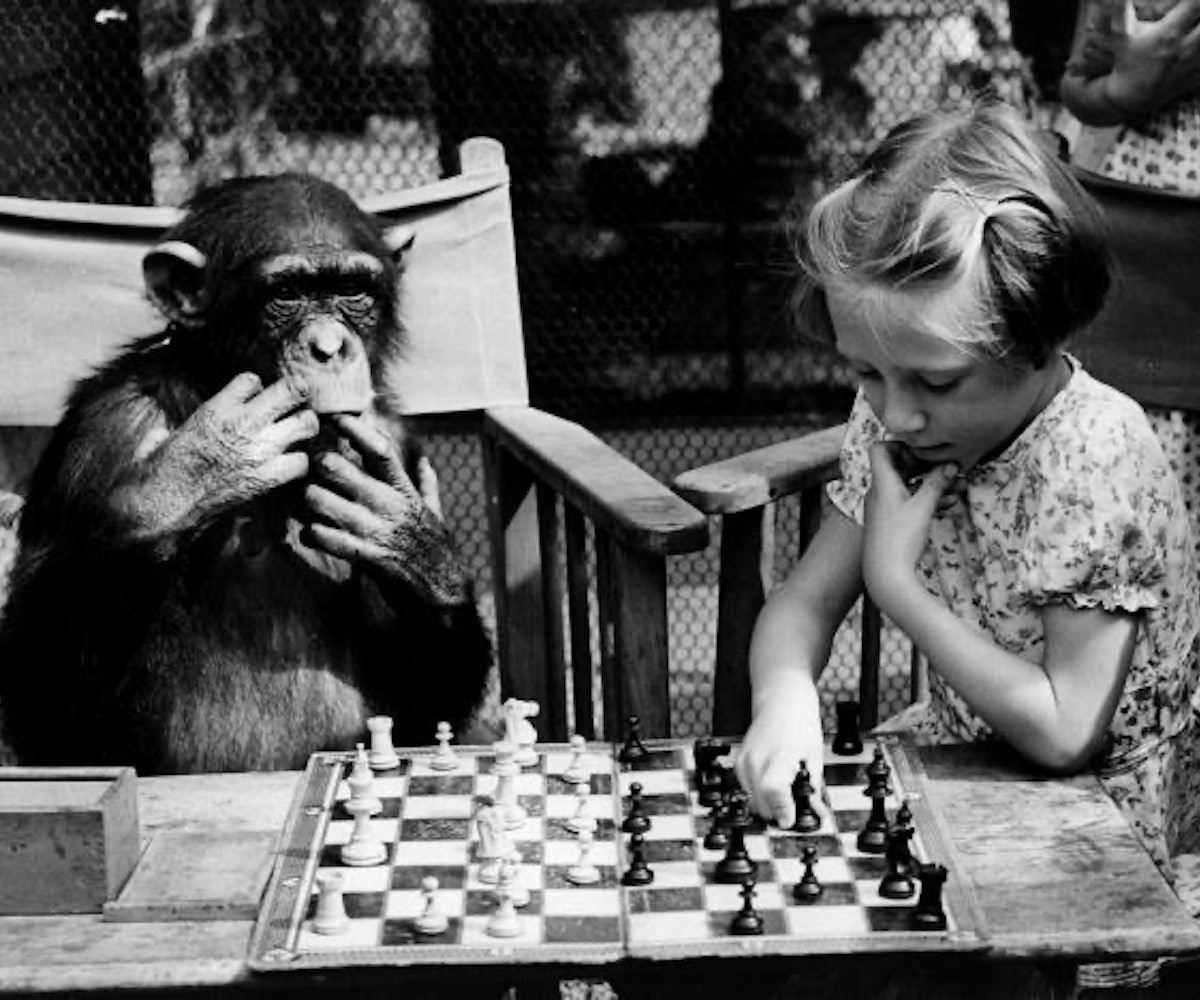 Words are hard. Some words are harder than others. For example, have you tried to say "Arnold Palmer" lately? I did not too long ago, while in Superiority Burger, and I thoroughly embarrassed myself. It was worth it, though, because an Arnold Palmer is a delicious beverage on a hot day (try one!), and my tongue-twisting moment wasn't caught on video. Also, I'm not the president.

Speaking of which: Did you see this video of President Trump attempting to say the word "anonymous"?

Now, I know that "anonymous" is a four-syllable word, and those are difficult. But also, no, they're not difficult when they're such commonly used words. They're actually pretty easy. Especially if you're someone who "knows words" and "has the best words."

So: How do you say anonymous? Repeat after me: "Ahr-nahld Pahl-mehrr."