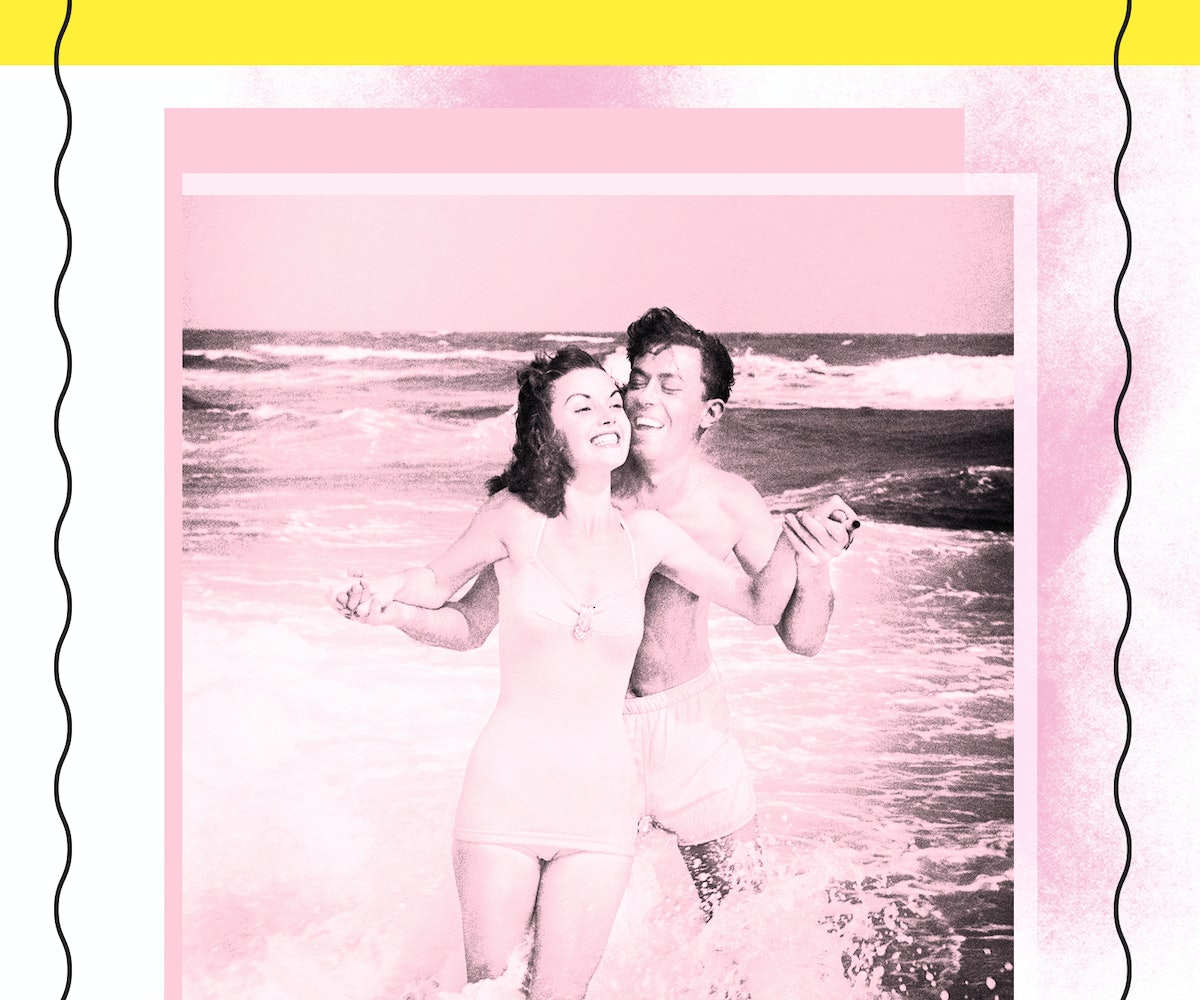 The time has come to accept the inevitable: you’re growing up. Embrace it! Becoming an adult can be daunting, but not when you have guides as easy (and, let’s face it, as cool) as the ones in our Adultify series. Now, you won’t ever have to utter that cringe-worthy term “adulting” when you accomplish something, like doing your laundry—you know, basic, responsible grown-up activities—because you’ll know these truths to be self-evident.

Dating is fun, until it’s not. That point of difference usually arrives a couple of years after college, when engagement and pregnancy announcements start taking over your social media pages. This is when the Wait, should I be getting married soon, too? Why am I still single?! anxiety starts to quickly roll in. The answer to that first question—if you have to ask—is probably not, but there are some steps you can take if you do want to get there one day. And most of them involve putting the habits of teenage-to-early-20s you in the past and adding a mature and serious spin on how you approach dating.

Since it feels irresponsible of me to dole out personal advice when I, myself, am not the most well-versed in the department, I tapped Chicago matchmaker and dating coach Patti Feinstein to weigh in. It’s not as complicated as we single people assume it is, either. Some of the rules are as simple as being nice, practicing patience, and leaving the days of taking an hour to respond to text messages in order to keep your partner guessing behind you. This is what happens when people stop swiping right and start getting real (serious) about dating.

You already have the first step down—you clicked on the article and you’ve recognized you’re ready to start adulting—click through for the others.

It seems obvious, but you can’t expect to spread love (or even like) to someone else unless you adore yourself first. That love will then manifest into self-confidence and overall happiness which, Feinstein notes, is a major source of attraction. If you build it (it being your self-esteem), they will come (they being your mate). “The bottom line is, the happier and the better mood you're in, the more attractive you become,” she says. “You can't be on a mission to find a boyfriend or girlfriend, you have to be on a mission to find happiness, because when you find that happiness it exudes, and then people will crawl out of the sky to be with YOU, and you don't really have to look that hard.”

You have to become the person you want to date, she adds. Don't want to date someone who's always in a bad mood and rude to the waitstaff? Then don't be that person yourself.

Know What You Want

Out of life, not out of a potential significant other, Feinstein stresses. We all have an idea of what we want out of a suitor (tall with a sense of humor and ability to hold a conversation, if anyone’s asking), but that often leads us to shut down anyone who doesn’t fit into those boxes. It’s cool to have standards and be particular, but it becomes a problem when that pickiness is the main reason you’re still single. “What's going to happen is you're going to end up with a person that you made up on a list and you're not going to have any compatibility later on... you have to have chemistry,” Feinstein says.

Since we’re talking about adulthood here, it’s also important to think of the long-term future, rather than just the next couple of months. “It's not about today necessarily, it's about 10 years from now, 15 years from now,” Feinstein says. “Know that you're going to be compatible in lifestyle: how you deal with your money, if you want children or not. Things like that should be on your list, not ‘he's 5 [feet] 10 [inches], or 'he's got brown eyes.’”

Put the idea that you’re going to close this article and find the love of your life on your first meetup to the wayside (but hey, more power to you if you do). Sure, your fertility clock is ticking (kidding! but not really!), but recognize that dating is a process and finding someone you really connect with takes time, especially if you want a relationship to last. “Daters, they jump on the first person they meet because they're so tired of dating and they don't want to be doing this all their lives,” Feinstein says. “They just go, ‘Okay, I'm attracted to this person, they're solid, they're fun to be with, so I'll go with it,' and then they find out later, 'Oh, they're cheating on me,' or whatever. It's really important to take time to get to know someone so that you're sure that they're trustworthy.”

You know the ones. They take an hour to respond to your text message, so you take two. They don’t call you the next day, so you go on a subtweet rampage about fuc boi. We’ve all fallen victim to this type of behavior, but it’s time to leave those antics in college where they belong and deserve to stay—forever. “Nobody wants to play games, everybody wants to know where they stand,” says Feinstein. “If you play hard to get, they’re going go to the next one and think you’re unattainable—nine times out of 10, it's going to work against you.”

The games bit goes hand in hand with being honest. If you don’t like someone or don’t feel a connection, do each of yourselves a favor and end things sooner rather than later—you’ll both be all the better for it. That’s time you could be spending with someone who’s actually worthy of your time. On the other side of things, if you like someone, let them know.

Even though, according to findings from Pew Research, only 5 percent of Americans who are married or in serious relationships say that they met their significant other online (that number seems very low, if you ask us), that doesn’t mean you should immediately delete your Coffee Meets Bagel, Bumble, or any of the other apps from your phone. Feinstein lists Match.com as the go-to for those looking for more serious relationships, but she also says not to discount ones like Tinder, which has a reputation of being more for the hit-it-and-quit-it types.

“It's not outside the realm of reality that you can't get into a relationship through your sexual relationship—it's been known to happen. People that are good in bed together, they want to keep that, and they make a relationship out of it.” On that note, we’d like to add don’t discount that friend with benefits you keep in your back pocket come Saturday night at 2am, either.

Here’s a list of other dating apps you can check out.

Dating apps not your thing? Go the old-school route and actually go out. That random Halloween party your coworker invited you to? Go. Happy hour drinks with an old friend? Go. Sitting on the couch on your phone right now reading this doing nothing? Sign off and go out. And we don’t mean leave your apartment to then look at your phone for four hours, we mean go out and actually talk to other people.

“Be social, always expand your social network, always be meeting new people,” Feinstein says, adding that your attitude also plays a factor. “You know we don't have enough of? Nice people. If you're a nice person, you're going to stand out. That's all you have to be, is a nice person with a little flare of fun.”

Before you get out there with your mature dating hat on, make sure to…

“Let's not be so serious, have a little fun, lighten up girls. Dating doesn't have to be drop-dead serious,” Feinstein says. “I have this thing called staying in the moment… enjoy the person's company and don't think back to all your failures and don't think ahead to ‘Is this going to be the one?’ Just stay in the moment and enjoy it as much as you can."