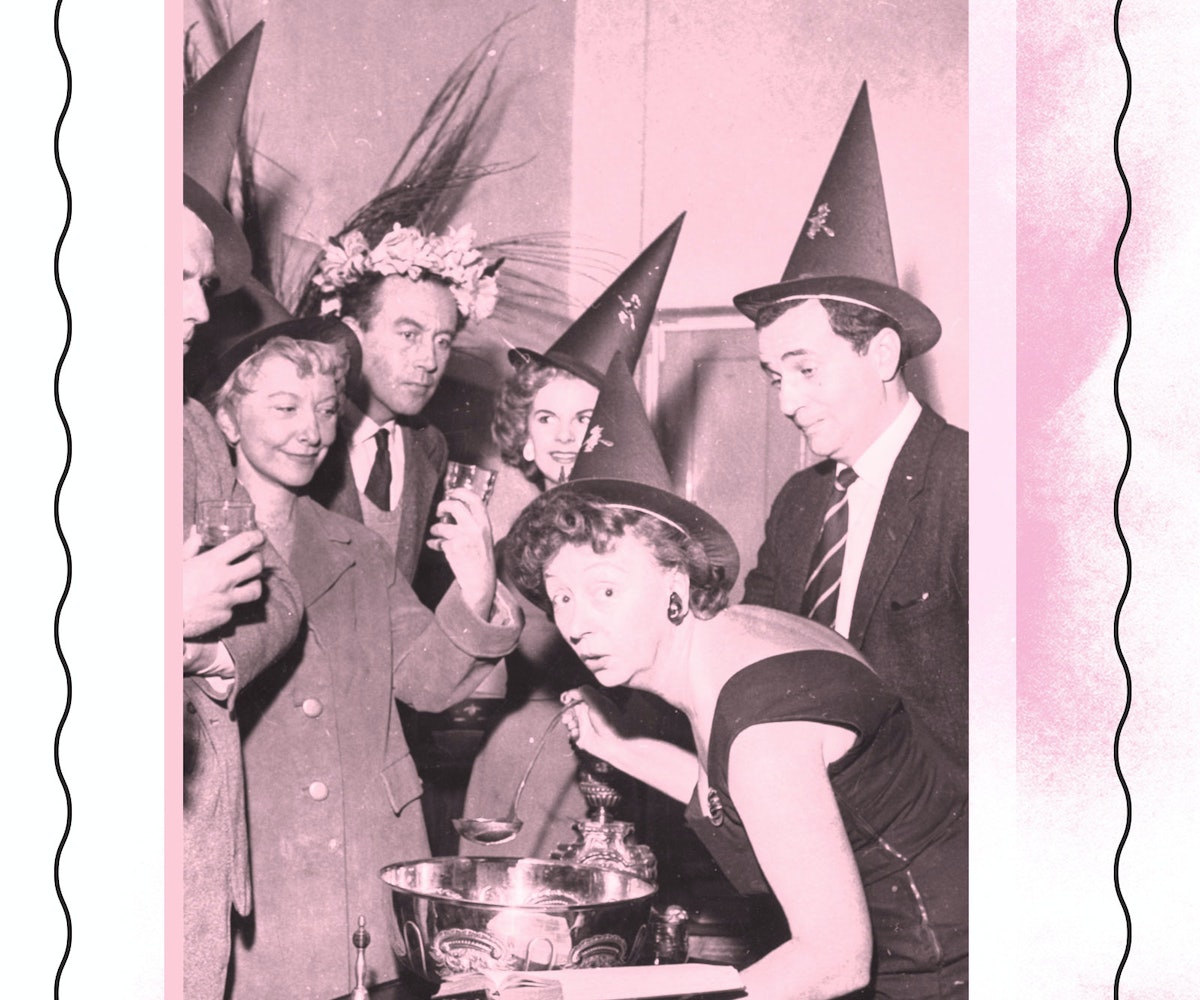 That Halloween is an occasion solely for the young is a fallacy. Yes, the bedrock of October 31 involves dressing up in costumes, knocking on strangers’ doors, and asking them for free candy. And yes, that’s not a good look once you exit your early teens. But there is more to Halloween than trick-or-treating, and it is very possible to get the most out of the day, even after you’ve crossed the threshold into adulthood. Here are some suggestions how to do just that.

You can be sure that every time around this year, there’s at least one movie in multiplexes designed to send shivers down your spine. The problem is, those movies are never really any good and usually designed for and marketed toward teenagers. (However, if you want to check out Ouija: Origin of Evil or Boo! A Madea Halloween, then who are we to stop you?) The more grown-up option would be to head to one of your city’s art houses or repertory cinemas to catch one of the more obscure or classic horror flicks the programmer is likely to have scheduled. At Metrograph, the buzzy and beautiful new theater in Manhattan’s Lower East Side, artistic director Jacob Perlin has a simple rule he follows when choosing what scary movies to screen, which this year includes Tales From the Darkside and Strange Behavior. “If the person you are watching it with buries their head in your shoulder, or vice versa, you have a good one,” he says. “Each of these films has such a moment. And Strange Behavior has a Halloween dance party, so how could we not include it?”

In recent years, the haunted house industry in this country has ballooned into a $300 million business, with all sorts of twists on the traditional haunted house available for thrill-seeking audiences. And while some of these experiences are geared toward middle and high school kids, like Brooklyn’s Gravesend Inn, a newer crop of more sophisticated and immersive haunted house experiences have been popping up in recent years. Universal Studios’ Halloween Horror Nights in Los Angeles, for example, has an admission price upwards of $100, but a less-than-stellar review in the L.A. Times has us skeptical. For the best bang for your buck, check to see what Ten Thirty One Productions, the company behind L.A.’s famed Haunted Hayride, has going on. With a recent investment from Mark Cuban, they were able to expand their operations to include a New York Haunted Hayride, as well as other experiences like Ghost Ship and Great Horror Campout. “We’re not interested in throwing up another haunted house,” says Ten Thirty One CEO, Melissa Carbone. “We’re interested in creating highly immersive live theater that allows our audience to move through it. This type of experience I believe is highly desired nationally and globally.”

Pair your Halloween candy with some wine

Just because you’re done trick-or-treating, that doesn’t mean you can’t get your hands on some of that sweet, sweet candy. But since adults aren’t allowed to eat candy for candy’s sake, we suggest pairing it with some vino. Luckily for all of us, wine authority Vivino has created a legitimate infographic for pairing the right wine with the right candy. Kit Kats, for example, work best with something sparkling or a medium red, while Twix would go nicely with a dessert wine or a bolder red. Their wine experts get even more specific. “The dark, sweet, black fig and dried fruit character of Port is a great counterpoint to the milk chocolate in M&Ms,” says Karen MacNeil. “The hard crunch of the candy shell is perfect with the soft pillow of lavishly textured Port.” Meanwhile, like Starburst, “Moscato d’Asti balances fruity sweetness with a tart tang,” according to Laura Burgess.

Use your pumpkin’s insides to make soup

Pumpkins might be the literal face of Halloween, but it’s what’s inside that counts. When you’re done carving up Donald Trump’s face into your jack-o'-lantern—because honestly, what can be scarier than that—instead of just tossing all that bountiful pumpkin flesh in the trash, use it to make a warm and hearty pumpkin soup. It is getting cold, after all. You could go the normal route and make your standard pumpkin stew, but we suggest adding some real kick with this recipe for Thai pumpkin soup from foodie crush, which uses coconut milk, red curry paste, and chili peppers to create something that feels familiar and exotic all at once.

If you’re not going trick-or-treating, which you’re aren’t because you are old, you can still put Halloween candy to good use by using it as a key ingredient in some admittedly sweet libations. Dylan’s Candy Bar, the rapidly growing chain that began in New York, specializes in drinks like the Drunken Sour Patch and the Nerdy Mojito, which are just as decadent as they sound. But our recommendation is taking candy corn—the unsung hero of Halloween treats—and using it as the prime ingredient in some drinks. This recipe from the Food Network involves infusing vodka with candy corn, a process that takes up to three hours, so you'd better get started.