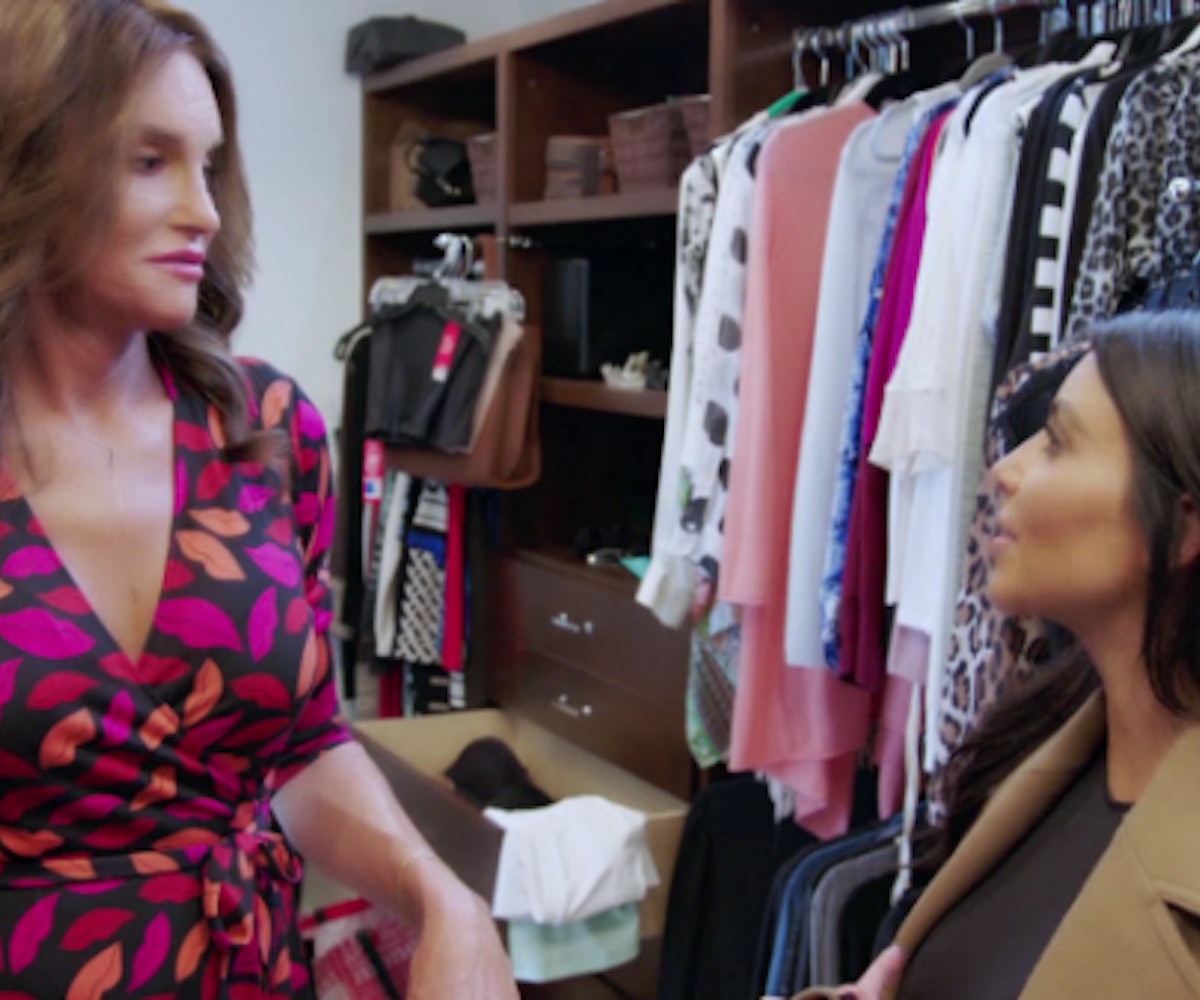 Caitlyn Jenner’s eight-part documentary series, I Am Cait, premiered last Sunday. And while there are certainly a lot of entertaining soundbites one could latch onto—from Kylie Jenner joking about being married to her first meeting with Kanye West—these occurrences were overshadowing the true focus of the series: to generate awareness to trans* issues. However, in a clip from the upcoming episode, we see these two elements of the series marry for the first time. In the segment, Kim Kardashian helps Caitlyn practice her “feminine voice.”

“Women cannot relate to the whole voice thing,” Caitlyn explains. “They don’t see it as being that important when it is that important, not only for you to speak and order and do all that kind of stuff, but very important for your soul that you’re feeling good about that.”​