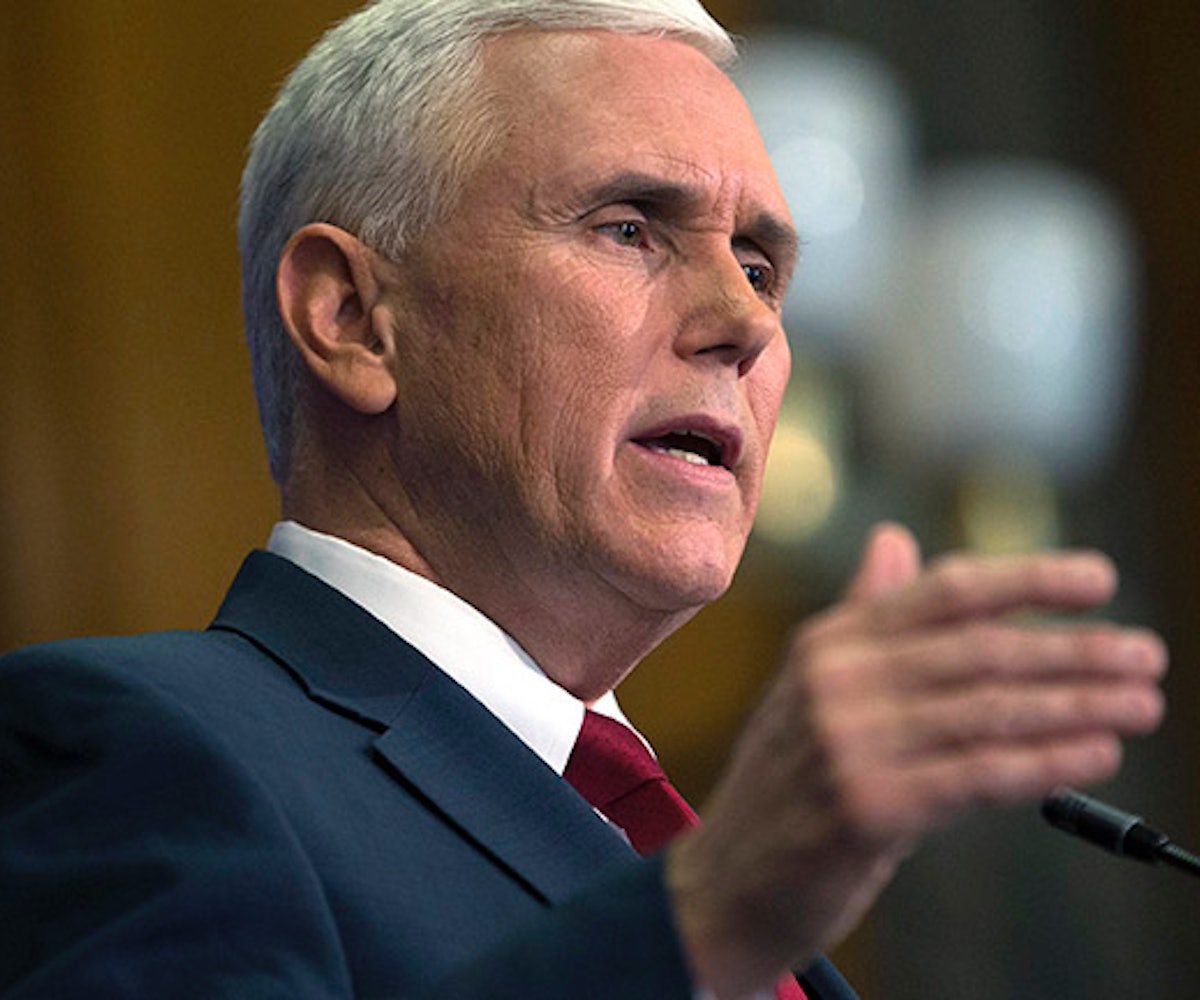 On Thursday, Indiana Governor Mike Pence signed in a bill that will ban abortions in the case of fetal disabilities like Down syndrome. It is the second state to sign in such a bill (after North Dakota), and even some pro-life women in the state House have spoken out against the bill, saying that it has gone too far. But ethics and pro-life arguments aside, many doctors are worried that this new law could result in legal issues that could endanger patients' health.

Under the law, which takes effect July 1, abortions are banned if a woman requests one “solely” because of a fetal disability such as Down syndrome—drawing up some concerns about how the law will actually be enforced. Abortions will still be permitted in the case of lethal fetal illnesses, but only if the woman informs the state of her decision. This restriction places abortion providers in danger of wrongful death lawsuits.

Indiana gynecologist Brownsyne Tucker Edmonds wrote on behalf of The American Congress of Gynecologists and Obstetricians that the bill would create a “don’t ask, don’t tell” policy between physicians and patients. “A woman’s reasons for needing safe, legal abortion care can be complex, and reflect a variety of considerations including her health, her family, and her future,” she wrote. “Moreover, many genetic anomalies render a pregnancy nonviable and can lead to pregnancy loss late in pregnancy, or even stillbirth. Forcing women to continue with these pregnancies and experience this loss is insensitive, inhumane, and wrong.”

While supporters of the bill say that it "protects people with disabilities from discrimination,” others fear that it could result in more dangerous backdoor abortions. As a whole, though, Pence’s decision to pass the bill is a fully anti-abortion move, as he called the law a "comprehensive pro-life measure." Planned Parenthood of Indiana plans to file for a preliminary injunction in order to stop the restriction from being enacted, and to fight against the legislative measures that blur the legality of a woman’s right to choose and encroach upon the open conversations doctors should be having with their patients. Once more, women's reproductive rights are being questioned and inhibited by the government.