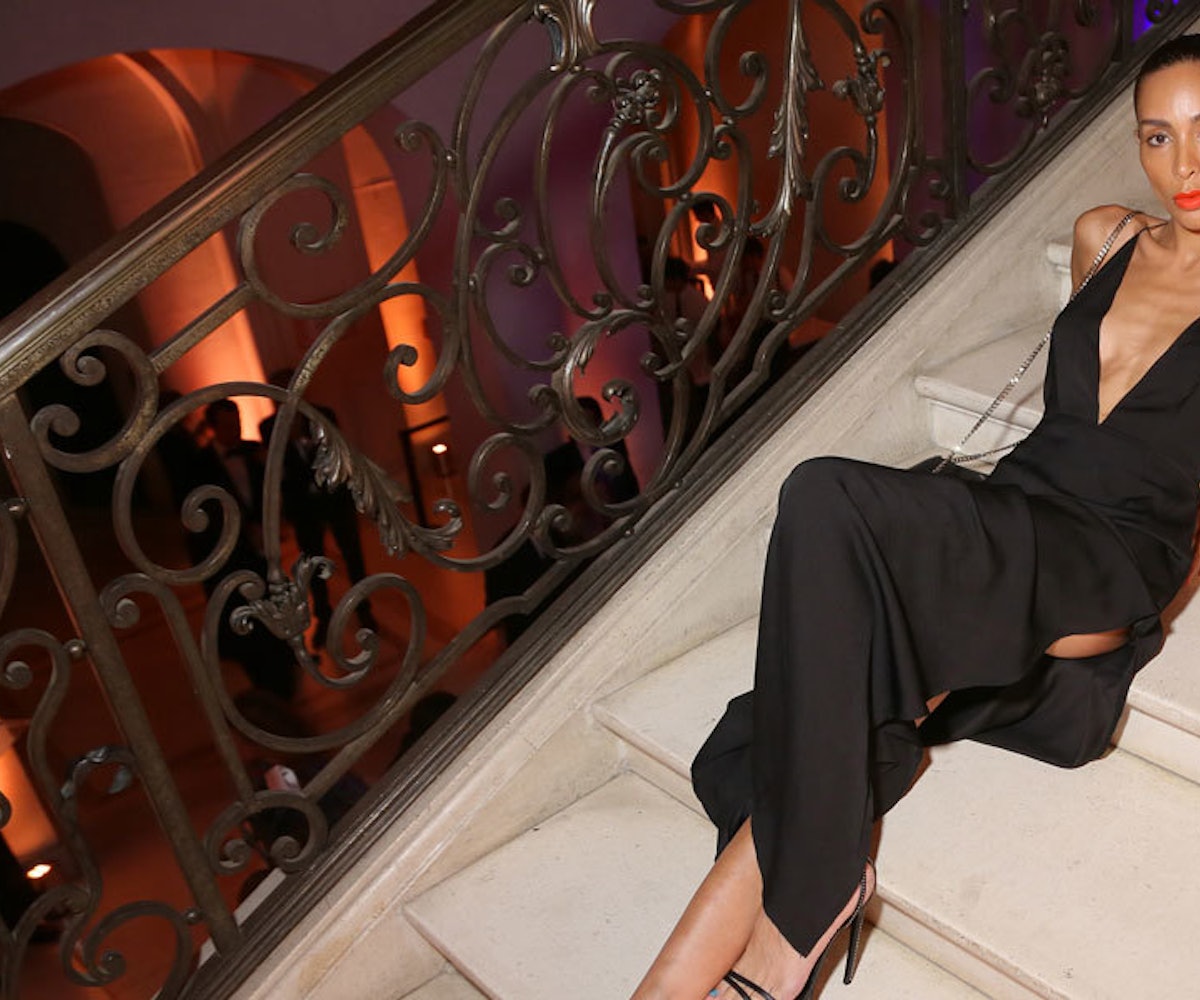 Some could say Playboy is what put Rau on the map; it’s where she first celebrated her coming out and what helped her get signed to a modeling agency. Today, at 26, she’s working on a book, just shot a film, and splits her time between New York and Paris. “I lived a long time without saying I was transgender,” she told Playboy. “I dated a lot and almost forgot. I was scared of never finding a boyfriend and being seen as weird. Then I was like, You know, you should just be who you are. It’s a salvation to speak the truth about yourself, whether it’s your gender, sexuality, whatever. The people who reject you aren’t worth it. It’s not about being loved by others; it’s about loving yourself.”

And Rau is all about self-love. She’s a self-declared hippie and tomboy but loves to feel sexy, and will appear naked inside the November/December issue. (“Nudity shouldn’t be taboo. Nudity means a lot to me, since I went through a transition to get where I want to be,” she says.)

This is a very progressive move by Playboy, and we commend the publication for helping to improve on cultural attitudes. We’d like to shout-out Rau first and foremost, though, for being her authentic self. She reflects on being chosen, stating, “When I was doing this shoot, I was thinking of all those hard days in my childhood. And now everything happening gives me so much joy and happiness. I thought, Am I really going to be a Playmate—me? It’s the most beautiful compliment I’ve ever received. It’s like getting a giant bouquet of roses.”