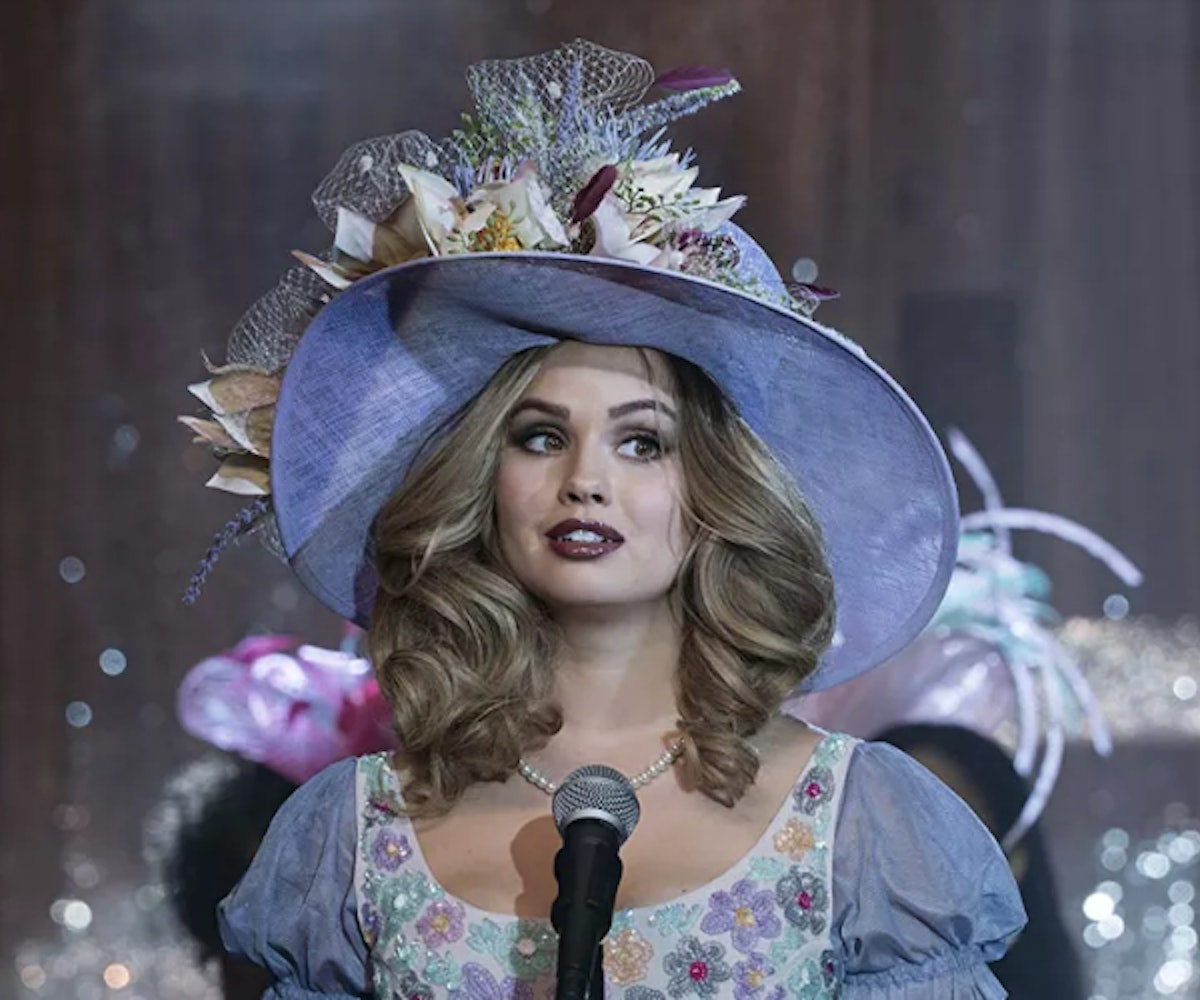 The Netflix series Insatiable hasn’t exactly been welcomed with open arms by streaming members. Critics called the show out for fat-shaming, and one of our writers also pointed out its toxic caricatures and stereotypes. Despite the backlash, Netflix has decided to renew it for a second season.

Netflix executives and the lead actress Debby Allen have come to Insatiable’s defense, noting that they’ve gone through similar struggles that the main character goes through. Creator Laren Gussis called the show a “cautionary tale about how damaging it can be to believe the outsides are more important—to judge without going deeper,” and adds that, through the show, she is trying to share her own “pain and vulnerability.”