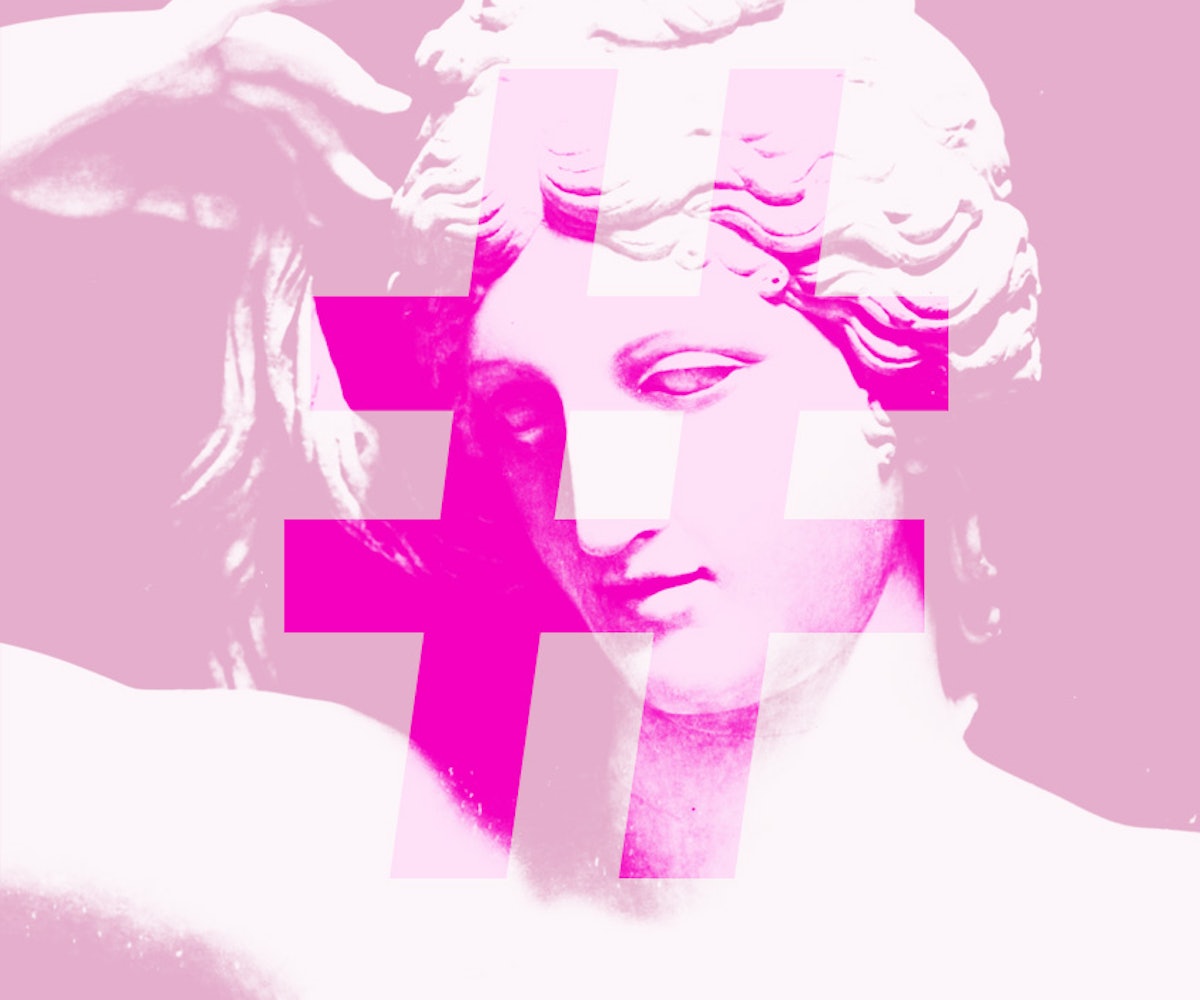 The use of hashtags on Instagram has become a new way for social media lovers to gather and search for information. Most of these popular hashtags seem harmless, but there are a few that are problematic. To make sure the app is being used in a safe way, controversial tags are blocked or given a "Content Advisory" warning message. While it's clear why certain questionable hashtags would be suspended, we were incredibly confused when earlier this month the app decided to ban the body positive hashtag #curvy. Instagram users were not happy with the eliminated hashtag and fought back by using #curvee, #stillcurvy, and #bringbackcurvy instead. Eventually Instagram came to realize that the hashtag was being used to celebrate the female body and lifted the ban.

The common thread in each of these hashtag removals is that all of them are directed towards women. We suspect users won't be too thrilled with the newest censorship, especially since the #freethenipple campaign is far from over. Celebrities like Cara Delevigne, Miley Cyrus, and Rihanna have been known to retaliate against the double standard that exists within the app, so it would be no surprise if more joined in.