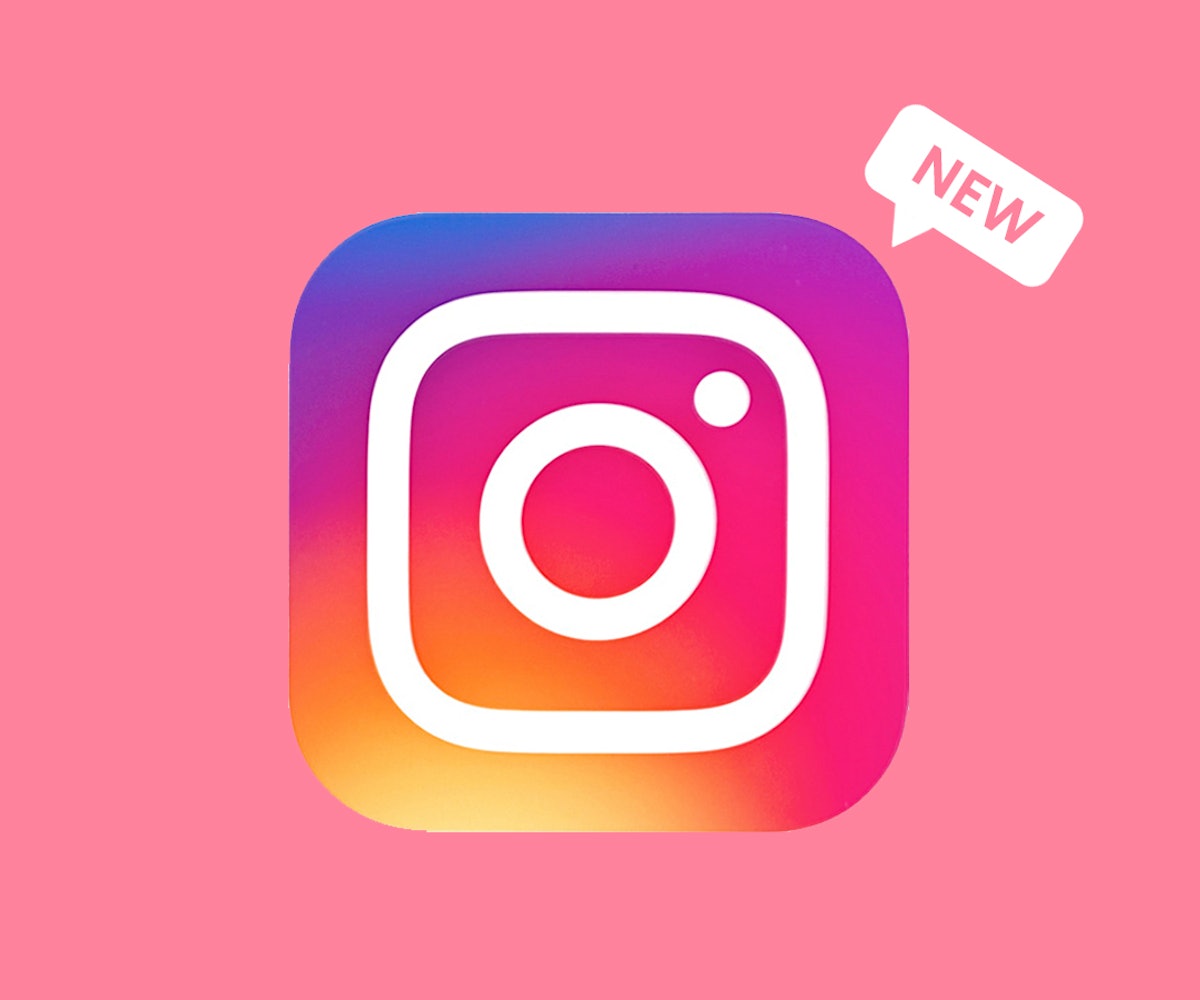 Instagram has been encroaching on Snapchat’s territory for some time now. First, came Instagram stories. Next, it offered users the chance to send images directly to a group (with the additional option of having said image disappear). Now, in an attempt to apparently render Snapchat obsolete by introducing the one feature that made Snapchat uniquely Snapchat, the company is launching face filters.

“Today, we’re introducing face filters in the camera, an easy way to turn an ordinary selfie into something fun and entertaining,” a blog post reads. Yes, Snapchat users already know filters are the best thing to happen to the forward-facing camera since the forward-facing camera became a thing. Instagram is offering up eight iterations: a couple of crowns (both royal and floral), glasses, and varying versions of animals. This all sounds very… familiar.

Other new updates include hashtag “stickers” that, when you click on them, will bring you to the page of the populated hashtag. A new “rewind” video feature, along with an eraser, are also being added. Maybe this is Facebook’s way of getting back at Snapchat for declining the company's buyout offer? It all seems pretty Mean Girl to us. Although, it is pretty convenient to have as many features as Instagram now has in one place. So, it’s not not working.

NEXT UP
Entertainment
FLO's "Not My Job" Continues Their Streak Of '90s R&B Excellence
Fashion
This Y2K-Beloved Bag Is The Most Sought After Item Of 2022
Entertainment
YDE On Her EP, Lady Gaga & Making New Short Film 'Send Help’
Entertainment
Paramore Announces Album 'This Is Why' For February 2023