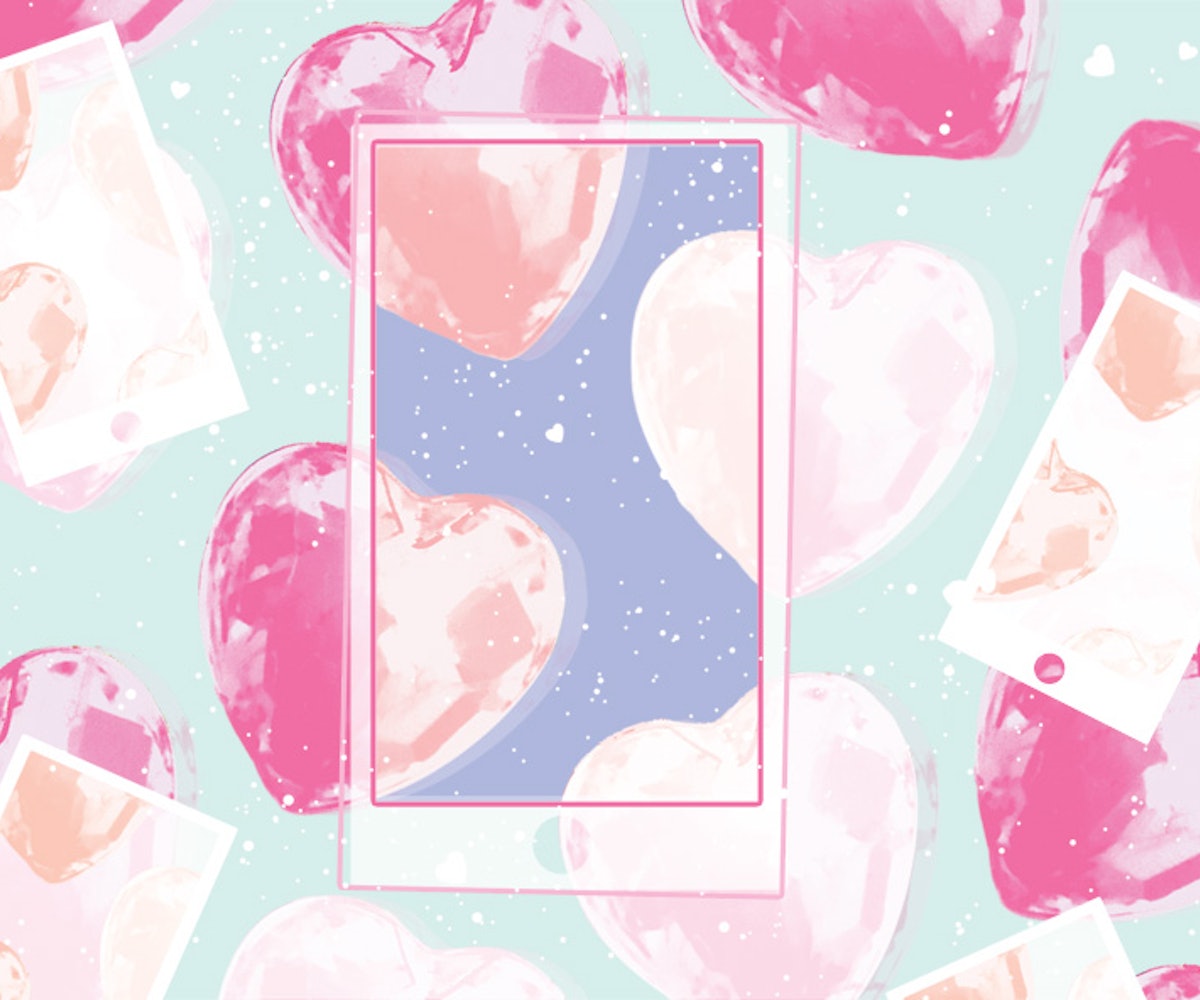 If you are happily in a relationship, you may disregard this message.

For the rest of those lonely hearts who are dreading Valentine's Day and all its saccharine sentimentality, you will no longer have to make up some half-baked lie about your boyfriend or girlfriend "from Canada who can't visit too often because it's so far." There's now a service that will do it for you, and it will do it more convincingly than you possibly could.

With the Invisible Boyfriend and Girlfriend app, you can now mislead your overly meddlesome relatives, skeptical co-workers, or judgmental ex of the existence of your non-existent significant other. This app provides you with a photo of your fake beau, realistic text messages and responses, and the nearly-impossible-to-fake-on-your-own social media profile—the whole nine yards.

For the price of $24.99 (because nothing this good could possibly be free), you get 100 text messages, 10 voicemails, and one handwritten note—all the makings of a committed relationship. The app ensures that the texts don't sound like those automated AIM-bots we used to chat with back in grade school (looking at you, SmarterChild), but rather, they sound like real conversations. So how do they do it? Creators Matthew Homann and Kyle Tabor won't say. Black magic, maybe. (Either that, or some broke college kids with a flair for language.)

While it all may seem a bit comical at first glance, Homann and Tabor insist that Invisible Boyfriend and Girlfriend holds more weight than you'd think. It can come in handy when graciously rejecting an overly eager suitor. It provides a convincing cover for gays and lesbians living in areas where homosexuality is condemned or for those who aren't comfortable coming out. It gets that guy or gal who's been holding out on you to commit because you're clearly a hot commodity. Heck, maybe you want to practice your dating chops on a pretend lover before a real one.

Whatever the reason is, we suggest you stop sending yourself flowers and get yourself an Invisible Boyfriend or Girlfriend instead.

NEXT UP
Culture
Not One, But Two BTS Documentaries Are Coming
Culture
“Goblin Mode” Is The Word Of The Year
Culture
Elliot Page Reveals Pageboy, His Forthcoming Memoir
Culture
Art Basel Miami Beach Debauchery & More Party Photos You Missed