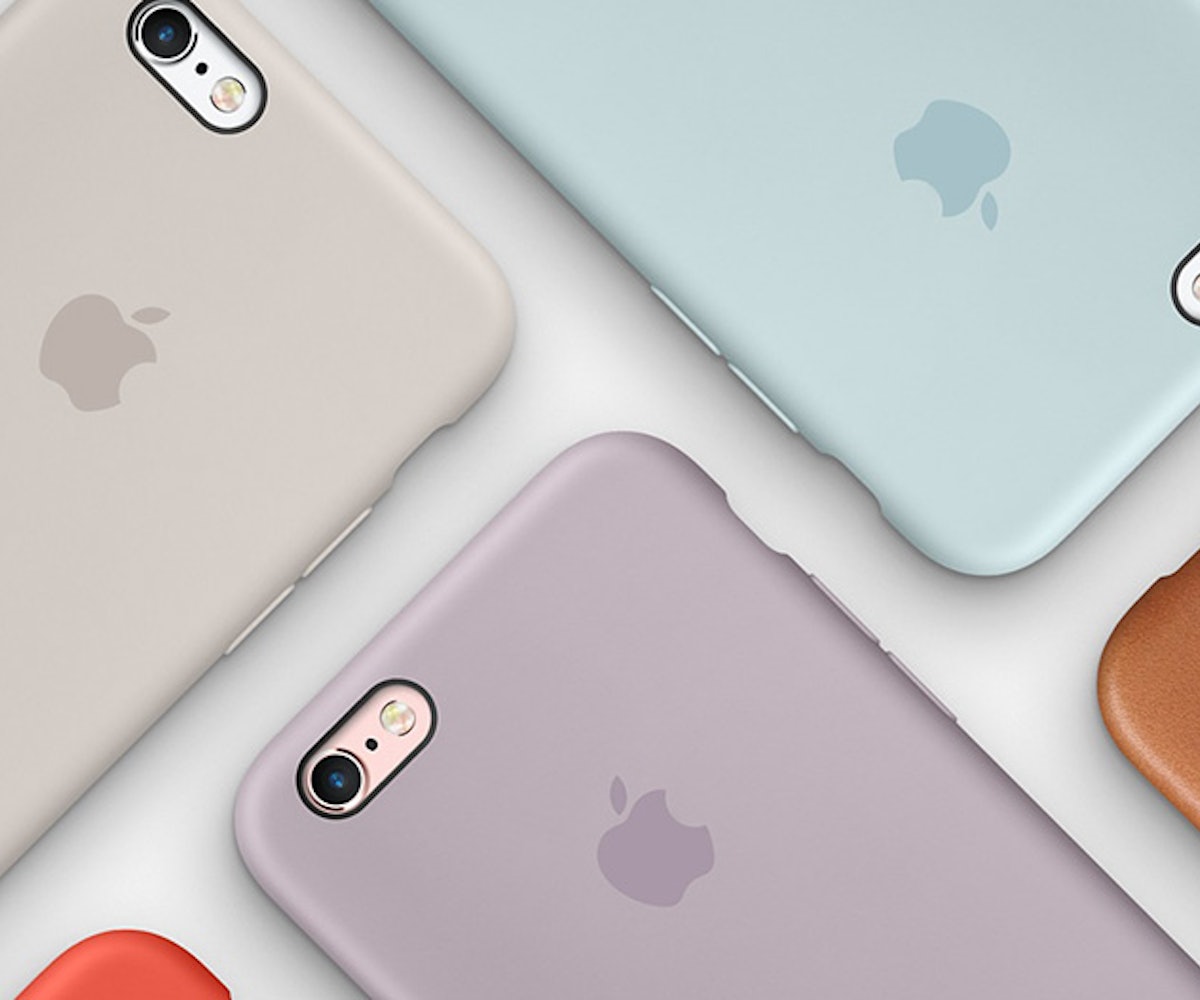 Speculating on what Apple’s got in mind for the iPhone 7 and 7 Plus—if that’s truly what they're going to call it—is more than a mere spectator sport. It requires a lot of sleuthing and a lot of time. Then there’s the whole tech-speak hurdle, which is fine, but all people want to know is whether there’s going to be a tricked-out camera system that’ll help make zoomed-in photos clearer. (Let’s hope that one is true because our concert iPhone photography could use all the help it can get.)

Among some of the more exciting rumors is the possible move to wireless charging. Fast Company reports that this may happen, but not in the full capacity most would want it to. Apparently, that update will happen later in life. The rumor of more emoji is pretty plausible, though. The Unicode Technical Committee’s Unicode 9.0 recently accepted 74 new emoji. Its report says we could be using them as early as June 2016. Selfie emoji, what’s good?

If a tweet from Mac enthusiast @kyoufujibaya is to be believed, the next iPhone will have Li-Fi capabilities. This would make download speeds up to 100x faster than normal. The tweet in question shows code that suggests Apple is testing the tool, but researchers believe it won’t be fully functional until “the end of the decade.”

Siri could possibly be more realistic, as well. Apple’s recent acquisition of the artificial intelligence startup Emotient Inc., as reported on by The Wall Street Journal, suggests that it’s looking to make its smartphone even smarter. Perhaps, in time, we’ll be able to ask it to confirm or deny these rumors. For now, we’ll just have to wait until September for Apple to make the reveal.