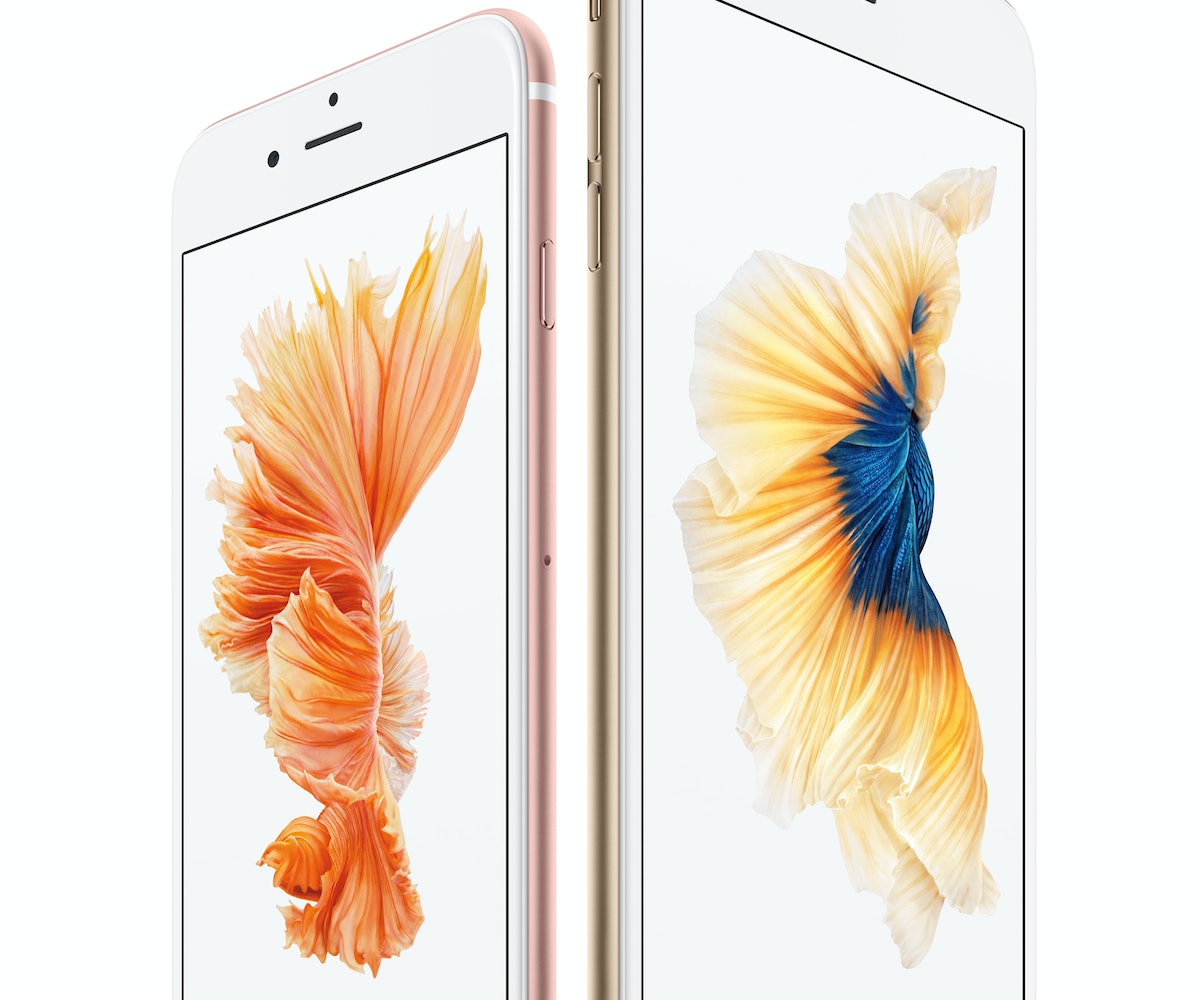 Even if you're somewhat removed from tech forums and debates, you're probably very familiar with the Apple vs. Samsung and iOS vs. Android rivalries. With fervent supporters on both sides of the argument, it's unclear whether there will ever—or can ever, for that matter—be a clear-cut winner. Still, in the high-stakes game of the industry, where wannabe monopolies are propelled by their counterparts' successes, there is an upside to it all: each iteration becomes a hybrid of one another, and we get better products as a result. And according to new rumors, the new iPhone will combine the best of its current system with one of Samsung's sparkliest features: its curved screen.

As Digitimes reports, there are rumors that Apple is looking into releasing a phone with a 5.8-inch screen. If true, that would mean that if we take that measurement and compare it to that of the current iPhone 6s Plus, there would be an extra 7.25mm, which may very well mean that the extra screen space will wrap around the phone.

If the news isn't as enticing, or substantial enough for you to believe in, here's a concrete tidbit to chew on: In 2011, Apple filed two patents. One was for a phone with a wraparound display; it specified that the edges would contain virtual controls to replace the current side buttons. The second was a design for a phone whose screen wraps entirely around. While it's doubtful that the tech empire could roll out an entire wraparound screen by September, we may very well see one sometime in the future.