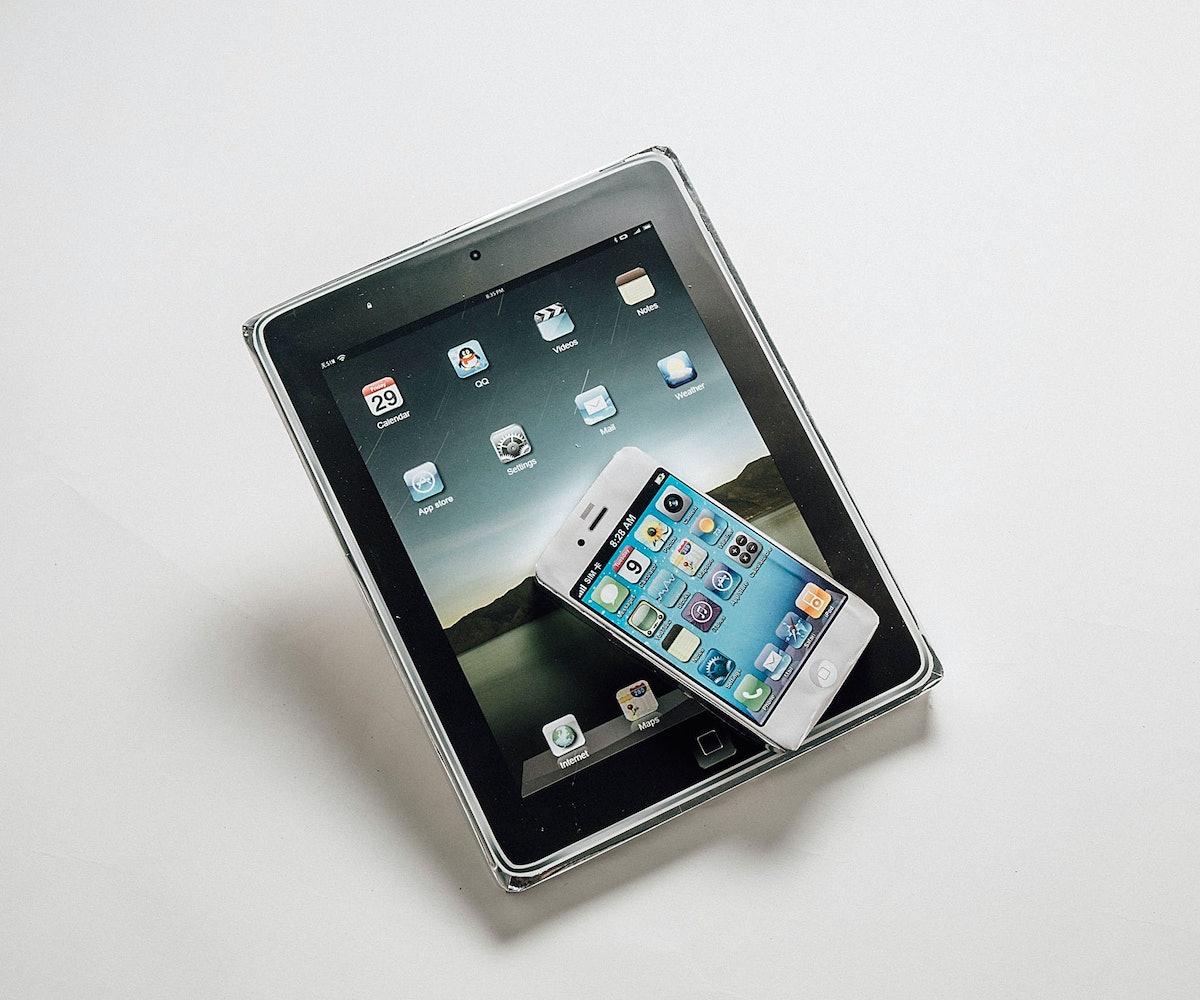 Are you ready to upgrade to the next Apple product? The multinational technology company announced that a 4-inch iPhone SE and new 9.7-inch iPad are on the way! The iPhone and iPad will officially be available on March 21. The release date has been confirmed by BuzzFeed's John Paczkowski and Apple blogger Jim Dalrymple.

The iPhone SE is expected to look similar to the iPhone 5S with a curvy display glass like the iPhone 6 and 6S. (It also might be available in hot pink. Cue the screams of joy!) Apparently, it won't support the 3D Touch pressure-sensitive technology, though. The iPad is designed with new features like a Smart Connector, four stereo speakers, and supports gadgets like the Apple Pencil among other upgrades.

NEXT UP
The Art Issue 2022
True Life: My Partner Is Obsessed With NFTs
Culture
A Britney Spears-Inspired Musical Is Coming To Broadway
Culture
NYLON Party Report Card: Partying With The Stars & 94 Foot Long Whale At The Natural History Museum Gala
Culture
10 Luxurious Gifts For Your Bougiest Friend