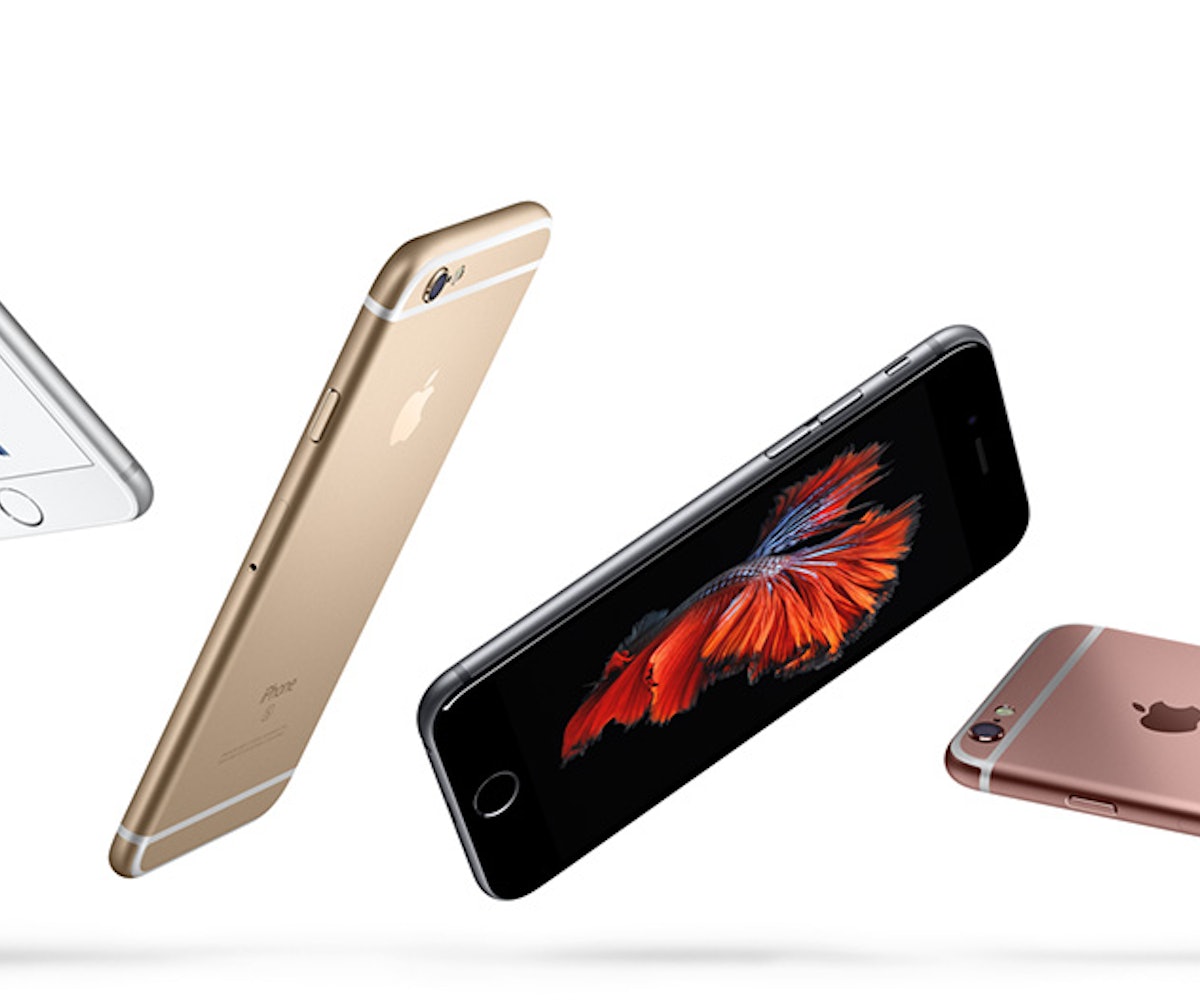 Just when you were getting settled with your new, gigantic iPhone 6s Plus, up bubbles a new rumor that basically says your larger, sleeker, palm pilot-y model is old news. Ahem! Today in iPhone speculation: the iPhone 5se. 9to5Mac reports that Apple is working on releasing upgraded versions of the iPhone 5s. This upgraded 5s will allegedly have a faster processor, curved glass edges, fun camera tweaks, and Apple Pay. Once unveiled, the iPhone 5s will be discontinued.

There’s a ton of technical jargon that goes along with these rumors that don’t cut to the chase. Basically, the 5se is rumored to have the same processor the iPhone 7 will have, which, according to 9to5Mac, will put it above the iPhone 6 and 6 Plus on Apple’s smartphone hierarchy. (The iPhone 6s and 6s Plus will be second tier down; 5se, third.) Speculation that more storage space will be added is among the most plausible 5se rumors. If all is to be believed, expect to see the iPhone 5se on shelves (and in hands) this coming March or April.