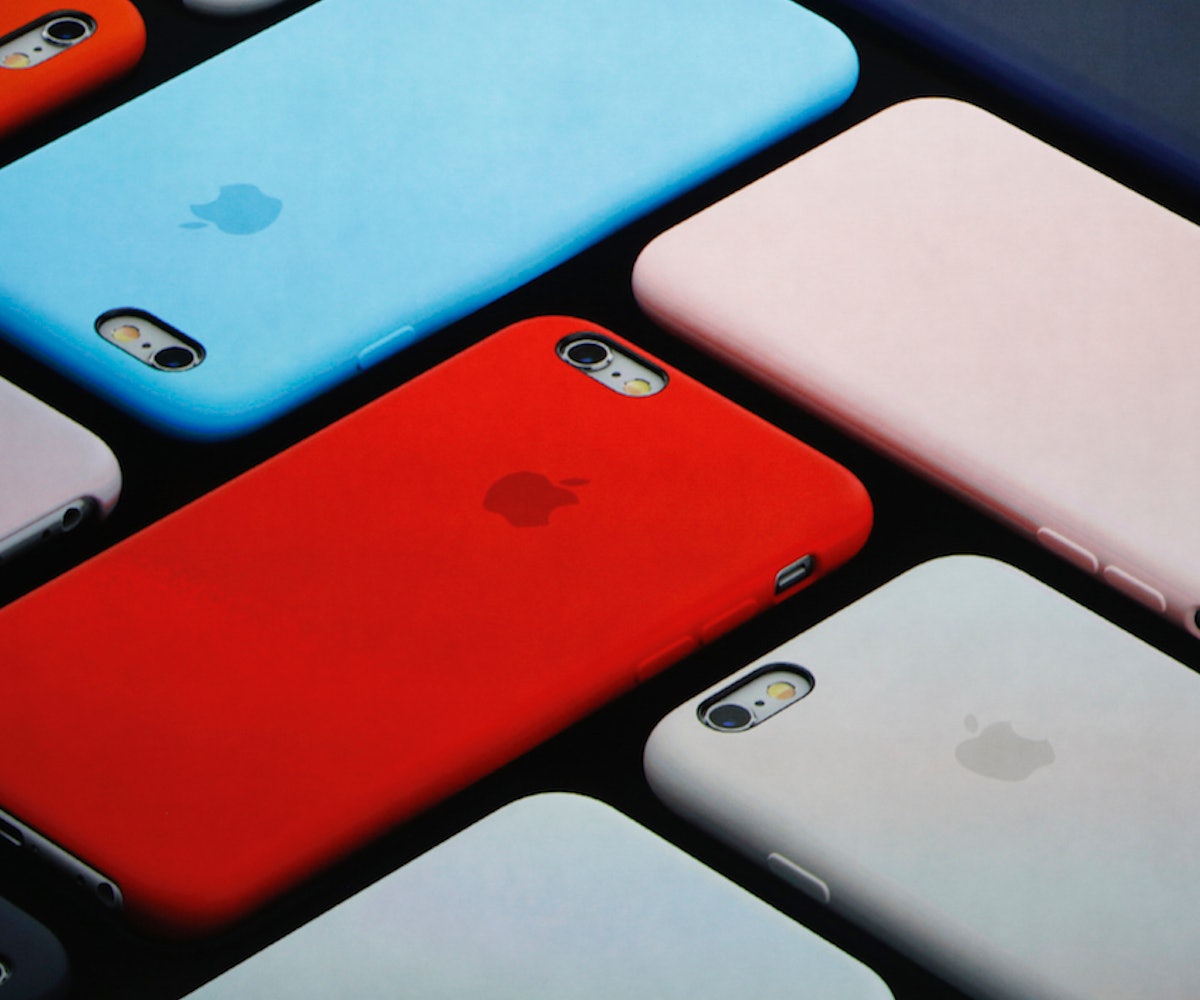 Feeling excited about that sleek feel and amazing camera on your brand new iPhone 6? Don't get too attached. Even though we just found out that this September will bring us not one but two iPhone 7s, each with wireless charging and waterproof hardware, rumors are swirling that Apple will also roll out the iPhone 7 Pro—at the same exact time. That's four iPhones in one year, everyone.

According to Forbes, an Apple research note that leaked earlier today confirmed the new phone's existence. The Pro will allegedly feature the best camera of all, using a dual-lens system that takes quick, high-quality shots, even in low light. Why not just stick the new camera on the other two phones, you ask? Apple analyst Ming-Chi Kuo offers an explanation: "Apple can’t produce the camera modules in enough quantity so it will create a third smartphone just to get the technology to the market in more limited quantities."

We're all for new Apple products, but c'mon, we were just getting excited about next week's rumored iPhone 5SE. Do we really have to keep thinking an entire iPhone generation ahead? The answer is apparently yes, yes we do. Our wallets (and sentimental hearts) may be crying, but our inner gadget geeks can't help but rejoice. Look how shiny it is.

NEXT UP
Culture
M3GAN S3QU3L Will Be Released January 2025
Fashion
Collina Strada & Vans Team Up For A Chiller-Friendly Collection
Astrology
How to Use Astrology to Access Past Lives
Culture
Phoebe Dynevor Will Not Return for Bridgerton Season 3
Style + Culture, delivered straight to your inbox.