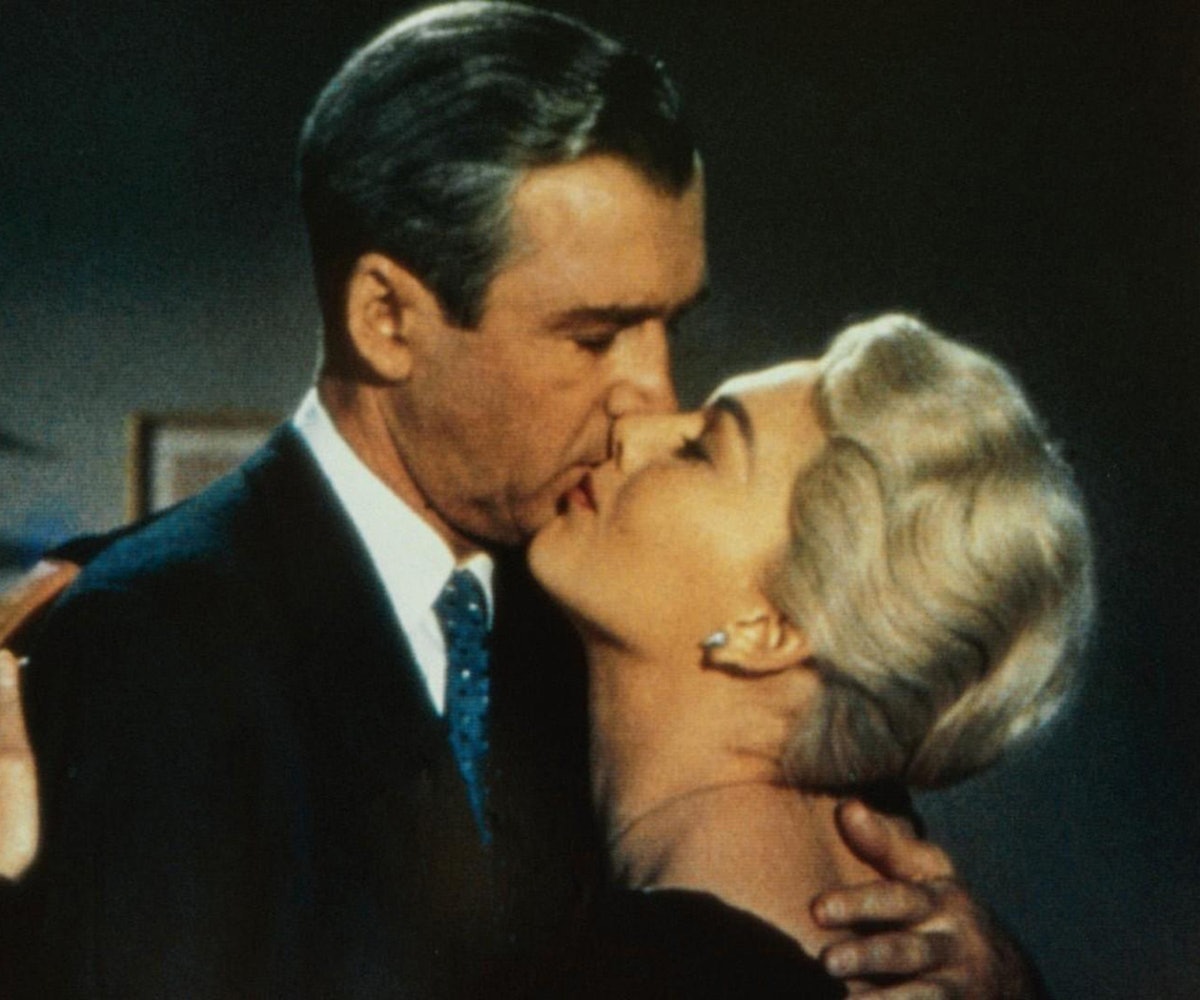 The Isle of Youth

by Laura van den Berg--get the details here. Already reading along with us? Check out what the author had to say about the process of writing the book and the films that inspired it below. Movie marathon, anyone?

In August 2008, I moved with the man who would become my husband from Boston to a cabin in rural North Carolina. We both had our first short story collections forthcoming the following year and had decided to ditch Boston, the long winters, and the high rents for North Carolina--the majestic Blue Ridge Mountains to be exact--in order to devote ourselves to new projects.

In Boston, we were harried with day job­s and dwindling bank accounts. In North Carolina, we had acres of time to write. Yet I found myself stuck. I started a novel but quickly ran out of steam. I longed to write new short stories, but felt empty of ideas. I kept picking up new books, longing to be inspired, but nothing was breaking my creative malaise.

The truth was, I was restless in the mountains. I was petrified of the woods at night, so the rustlings of woodland creatures--or worse, dead silence--did not soothe but turned me into an insomniac. Summer ended; the town, bustling with tourists when we arrived, grew quiet. I started experiencing alarming medical symptoms: nausea, chest pain, fainting spells. "Nature is killing me," I would tell my husband, only half-joking. We had committed to the cabin for a year and I was starting to worry I wouldn't write a word worth keeping.

When I'm stuck, I sometimes turn to other mediums for inspiration. Recently an exhibit at the Guggenheim Museum helped me figure out an aspect of the novel I'm currently working on; the rich visuals of film often help me see the fictional worlds I'm attempting to create more vividly. In North Carolina, three films carried me back to a place where I could imagine, helped me dream up the situations and the characters that appear in The Isle of Youth.

The first film was Antonioni's L'Avventura, which centers around a woman's disappearance during a yachting trip. The passengers disembark to explore an island and when it's time to go, the yachting party realizes a woman, Anna, has gone missing. Her friend and boyfriend search for her; eventually police set upon the island. She seems to have vanished without a trace. Has she committed suicide? Been buried alive? Drowned in the sea? Run away? After they leave the island, the search continues; more questions are raised, but definitive answers do not follow.

In L'Avventura, Anna’s disappearance is not a question to be unraveled, with the twists and turns in plot clicking neatly into place, but a landscape of mystery, which Antonioni uses to explore betrayal, the capriciousness of life, the tenuousness of identity, and the profound mystery of human motivation.

My Antonioni kick continued with The Passenger. David, a journalist working in Africa, switches identities with Robertson, a man staying at the same hotel who dies in the night. In a particularly chilling scene, David reports his own death, his first step in embarking on a new life (I couldn't help but see David as a kind of male-alternate-reality version of L'Avventura's Anna--what if she wanted to vanish and never be found?). It soon becomes apparent that Robertson was involved in some serious criminal activity and an enigmatic meditation on the slippery nature of identity ensues.

As with L'Avventura, this film is urgently interested in the internal mysteries that drive us to action; in raising questions, and expanding possibilities, rather than supplying tidy answers. Not long after watching The Passenger, I wrote the first lines of "The Isle of Youth," which concerns twin sisters who swap identities and become ensnared in the Miami underworld.

Vertigo is a tale teeming with doubles, deception, suicide, madness, and shifting identities (a theme is emerging...). The plot is labyrinth, with classic Hitchcockian turns, and the noir-y details of haunted detectives and mistaken identities most definitely seeped into The Isle of Youth.

Since childhood, I’ve been a fan of mysteries--Nancy Drew lovers unite!--but Vertigo struck me as an entirely new take on the genre. "Do you believe that someone out of the past, someone dead, can enter and take possession of a living being?" one character asks another. Ghosts are everywhere, Vertigo seems to be telling us. We might be one and not even know it.