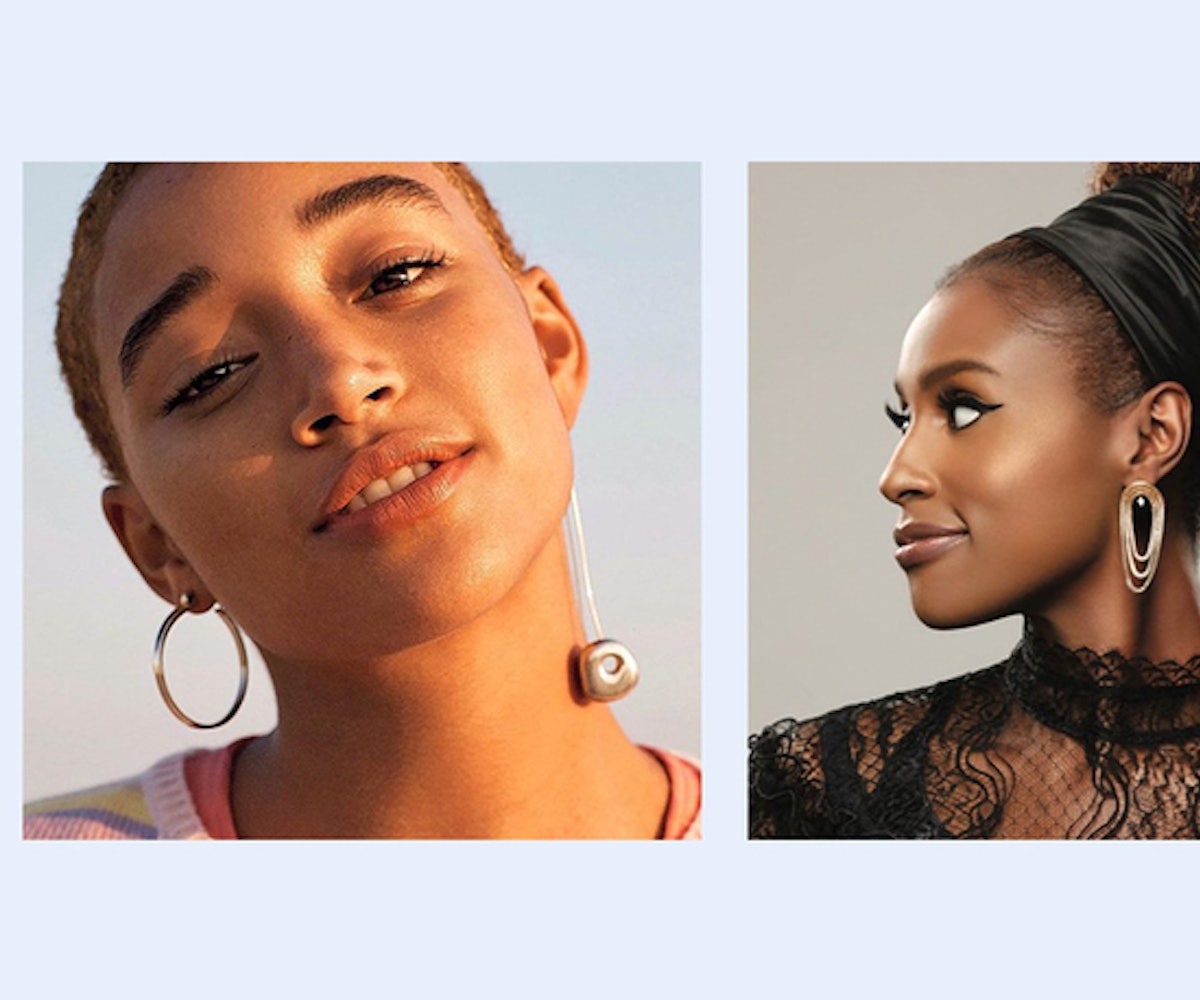 Get ready for greatness because Insecure's Issa Rae will star alongside Amandla Stenberg in an upcoming coming-of-age drama, The Hate U Give. Variety reports that Rae will play opposite Steinberg's character in the film adaptation of Angie Thomas' YA novel of the same name.

Stenberg was tapped to play protagonist Starr Carter, a 16-year-old black high school student who witnesses a white police officer shooting her unarmed best friend Khalil in 2016. Torn between her prep school life and poverty-stricken neighborhood, Carter struggles to find her voice while dealing with two different worlds and the death of Khalil. Rae's character, April, is an activist that helps Stenberg’s character find the strength to speak up about what she believes in.

Common and Girls Trip's Regina Hall have also been tapped to star in the film. Common will play the uncle of Stenberg's character, and Hall is slated to play her mother, Lisa.

There's no word yet on when the film will release, but from the looks of it, it'll certainly be an unforgettable one.