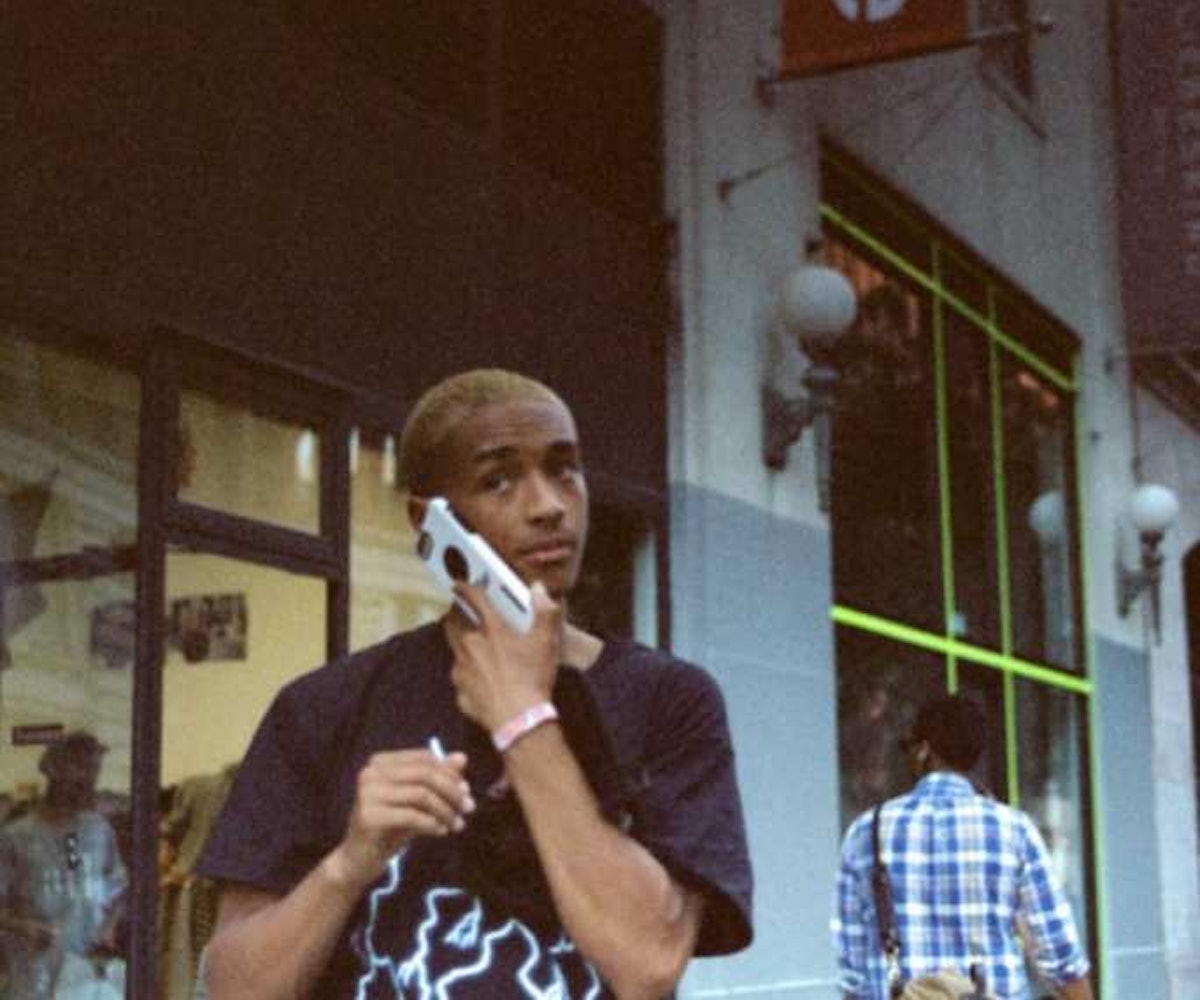 Jaden Smith is trudging along on his own time schedule. The talented young artist has been quietly dropping new songs throughout the summer, and yesterday, he released another one out the blue.

“Diamonds v1,” produced by Ian Frequency, flows differently than his previous tracks, “Batman” and “Watch Me,” which were both more rap- and trap-influenced. He returns to his R&B roots on his latest, crediting his fans as the reason. “Ladies love it when I sing/ Tryna find out what I’m in,” he sings. He also apparently still hangs out with Tyga (despite him and Smith's BFF Kylie Jenner breaking up!) and would rather fight hate with musical instruments. “I ain't really with violence/ Probably see me at Tyga's house playing violins,” he states on the track.

You can see Smith perform this and his other songs as he joins Fall Out Boy on tour this year. When releasing “Diamonds v1,” the singer asked his fans on