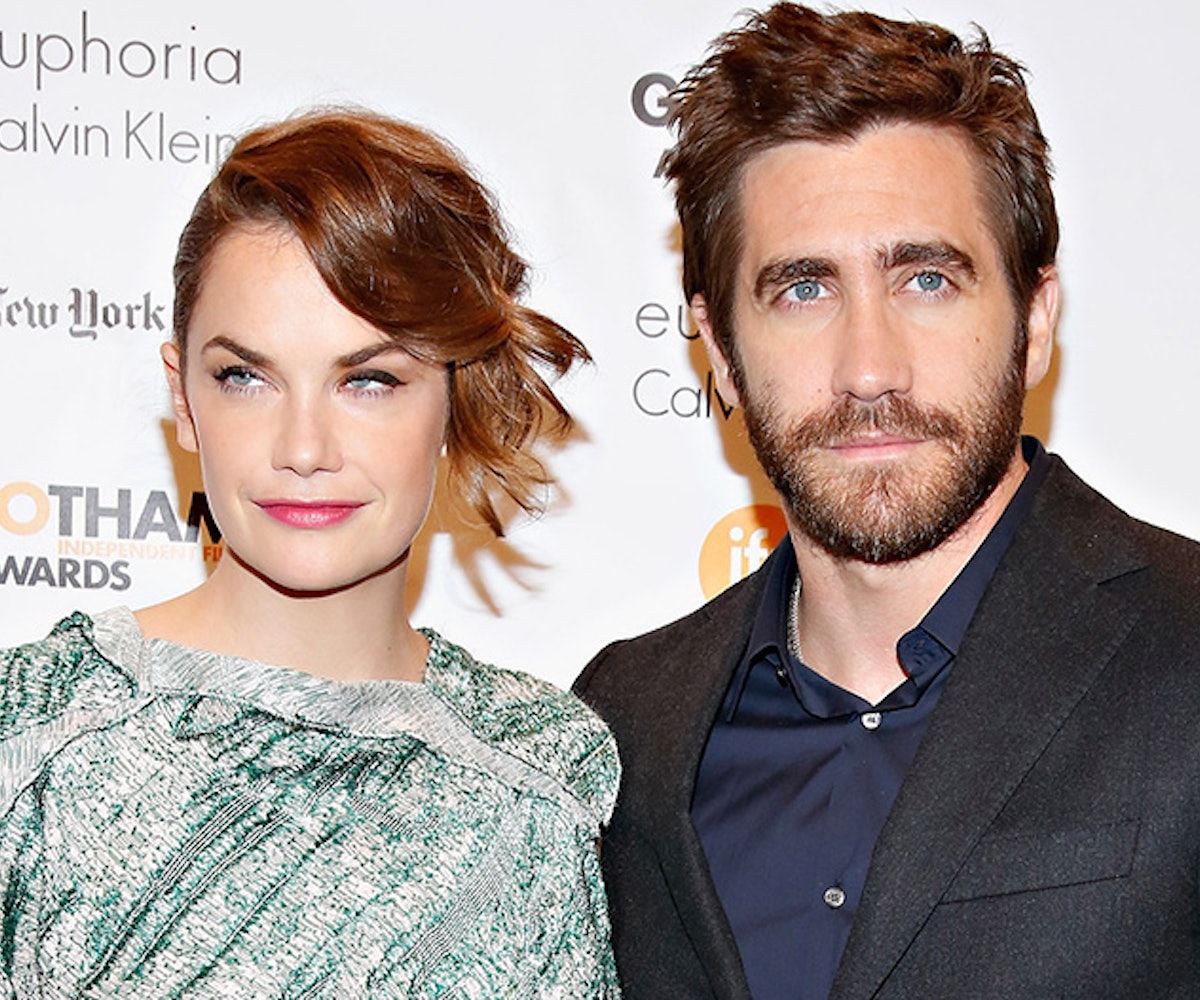 Those trustworthy-ish anonymous sources strike again: According to yet another voyeur out on the town, Jake Gyllenhaal is dating former Broadway co-star Ruth Wilson. At least, they were seen kissing as passionately as a couple on the cover of a romance novel.

Page Six reports the two worked out together, and “onlookers” said they became “cozy” afterwards. We imagine that nothing brings a couple who played a couple exploring their relationship through time and space on Broadway closer together than a shared experience of releasing endorphins.

Unfortunately, this would mean the rumors that Gyllenhaal was dating Rachel McAdams are false. It would also mean he told Ellen DeGeneres a little white lie. But hey, maybe a passionate kiss is just the way thespians who play fictional couples say goodbye? If that’s the case, I better start auditioning for whatever play Gyllenhaal’s set to star in next.