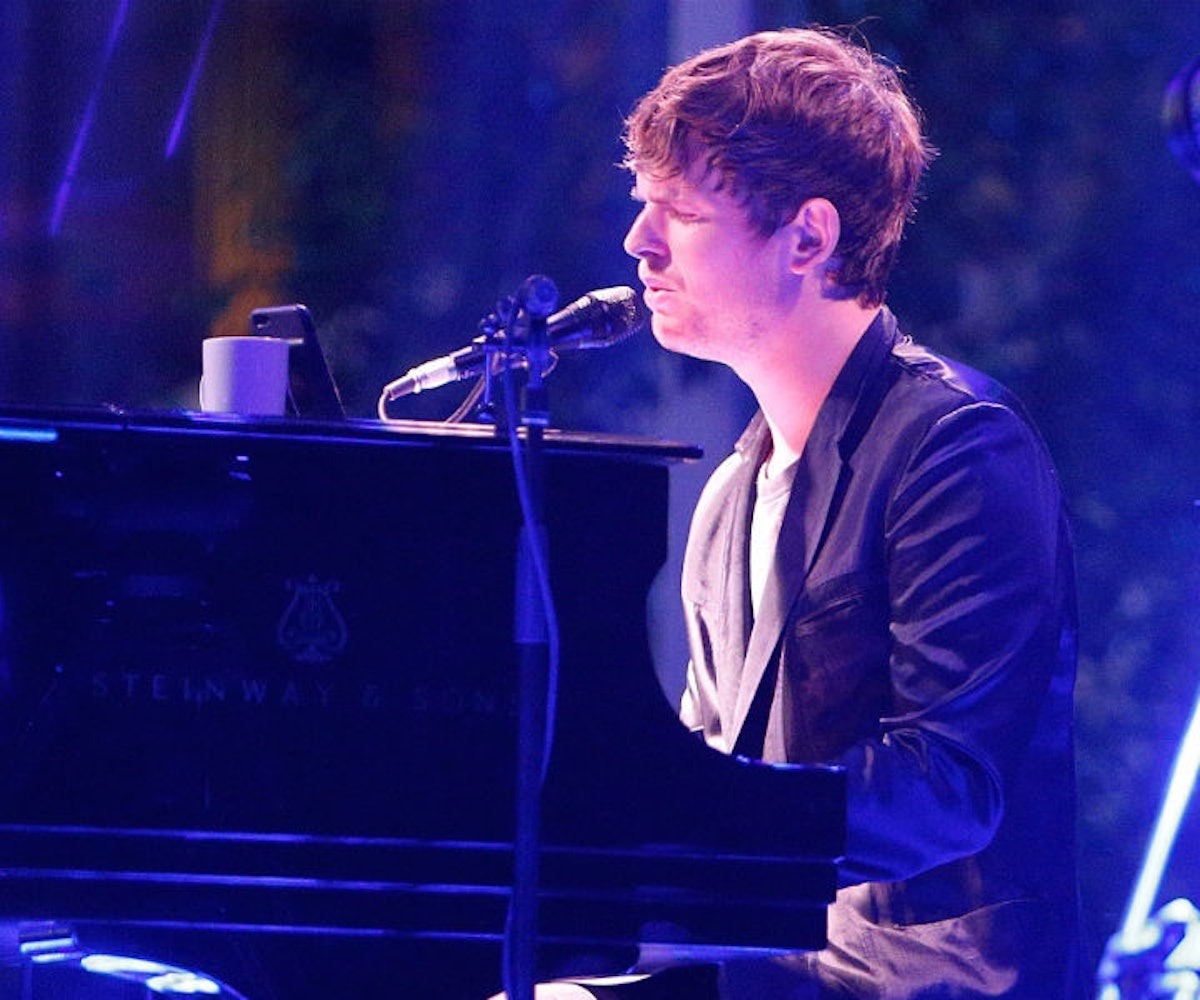 Photo by Lars Niki/Getty Images for The Museum of Modern Art.

James Blake wants to take away the stigma that comes with discussing mental health.

The singer spoke on a panel for the Performing Arts Medicine Association that tackled the topic of suicide in the arts. Opening up about his own experience, Blake says that his depression and anxiety started during his early days touring. “I was taken away from normal life essentially at an age where I was half-formed,” he says. “[On the road] your connection to other people becomes surface level. So if you were only in town for one day and someone asked you how you are, you go into the good stuff…which generally doesn’t involve how anxious you feel [or] how depressed you feel.”

We’ve seen the negative effects touring can have on artists over the past couple of years, with many falling ill and having to deal with endless anxiety and stress. Blake says unhealthy eating habits can also play a role. “I would say that chemical imbalance due to diet and the deterioration of my health was a huge, huge factor in my depression and eventual suicidal thoughts,” he said. “I developed [dietary] intolerances that would lead to existential depression on a daily basis. I would eat a certain thing and then all day I would feel like there was just no point.”

He points to EMDR therapy—a treatment that helps you “reprocess” traumatic memories—as something that helped him, as well as his girlfriend and choosing to sever ties with toxic people. “Honestly, a lot of catharsis just came in telling lots of people to fuck off,” he said. “And saying no. Saying no to constant touring. No [amount of] money will ever be enough.”

The singer also opened up about the problem with calling what he creates “sad boy” music in May. He pointed toward the “epidemic of male depression and suicide,” calling it “unhealthy and problematic when used to describe men just openly talking about their feelings.” He’s dubbed now the perfect time to discuss these taboo topics because “we’ve reached a critical point” in the industry. “We are the generation that’s watched several other generations of musicians turn to drugs and turn to excess and coping mechanisms that have destroyed them,” he says. “And there are so many high-profile people recently who’ve taken their own lives. So we, I think, have a responsibility to talk about it and to remove the stigma.”