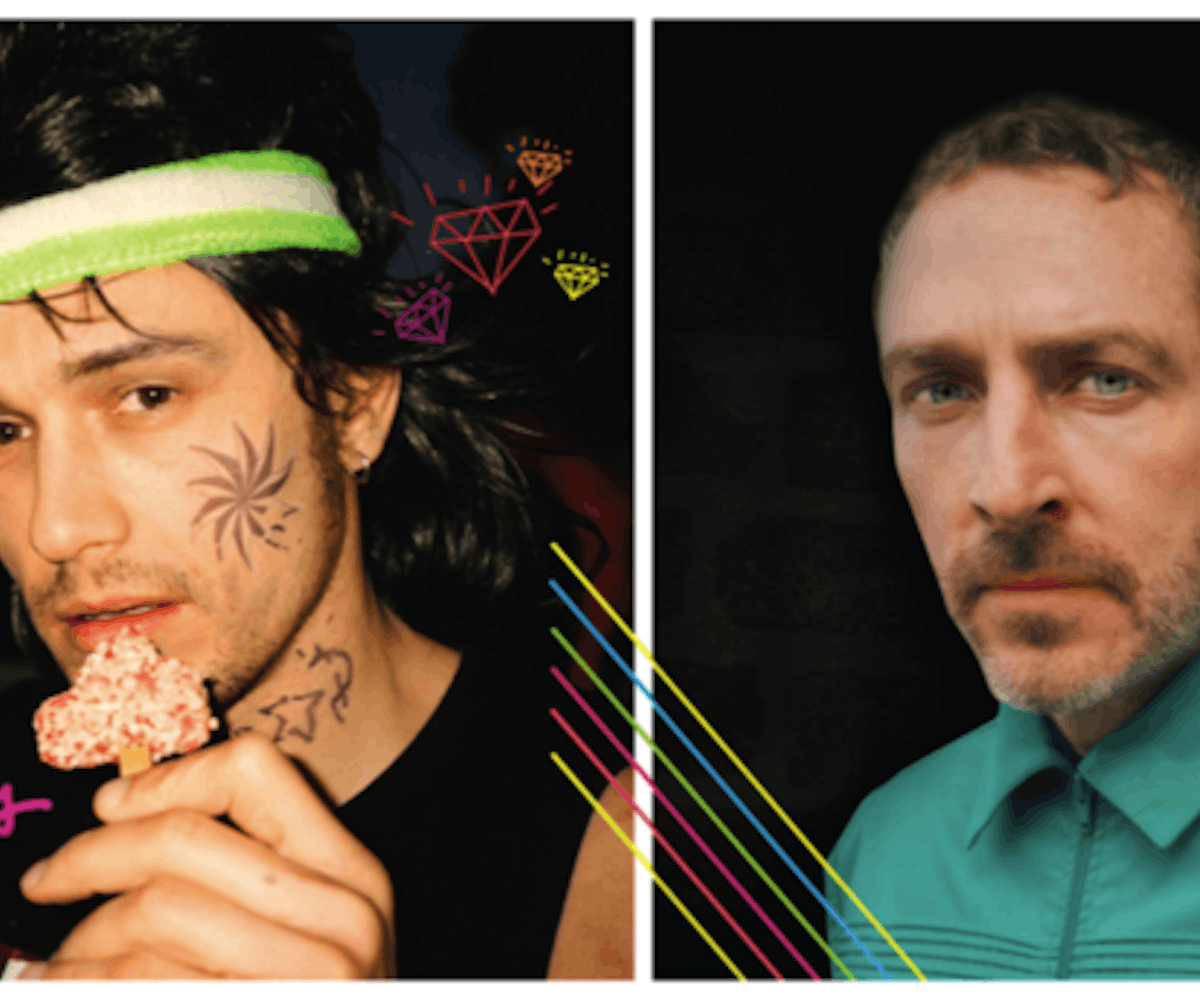 Yes, James Franco has a band. What’s even better is that that band’s name is Daddy. But, of course, it is.

Franco and bandmate, Tim O’Keefe, released their debut album, Let Me Get What I Want, in spring of last year. The album touched on the “love, death, and dreams” of high school. Franco explained: “We loved the sound of the English New Wave, especially the Smiths. The album was meant to reflect that, but with our own twists. The experiences of youth play so well into this sound.” And we described their first track, “You Are Mine,” as "pulsating with art-house vibes." Their new project is in the same vein just, like, different seeing as it’s a collection of remixes.

The duo enlisted the help of Prince Rama, Concret, City of the Jaguar, and more, to put a spin on their Daddy sound. Back in 2016, the band also released an hour-long film to accompany the original release of Let Me Get What I Want. It doesn’t look like we’re getting one this time around, and that’s okay because we’re not even sure how the multi-hyphenate Franco even managed to add anything else to his plate. We’ll take what we can get.

Listen to the first two remixes, below. The full album comes out September 8.