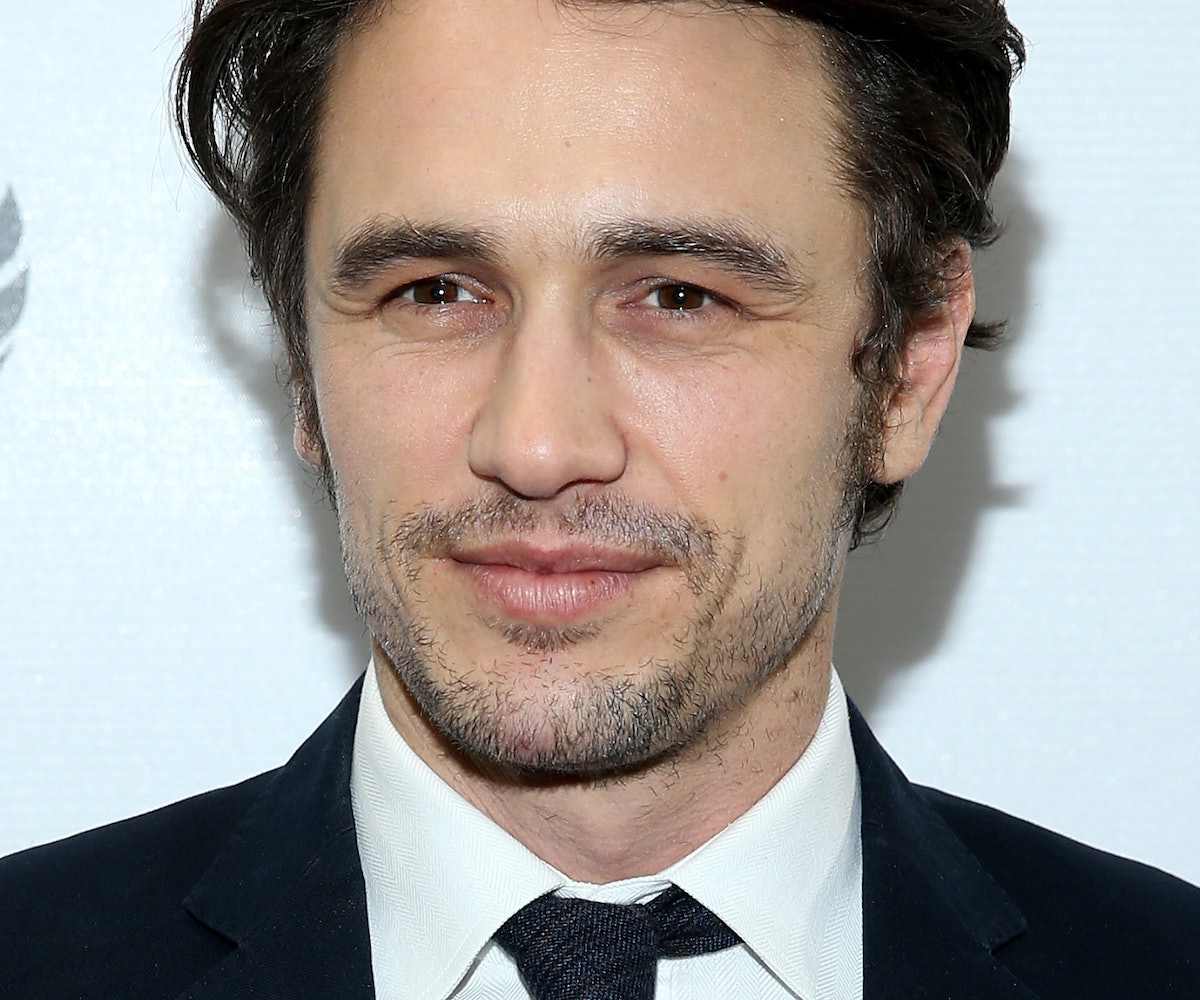 The Lifetime we all know and love has returned. Rebounding from some real dissapointments, like Liz & Dick starring Lindsay Lohan and the depressing Unauthorized Full House Story, Lifetime is going back to its over-acted, painfully campy roots with James Franco's remake of Mother, May I Sleep with Danger?. Franco is reimagining the 1996 Lifetime movie as a lesbian vampire horror flick, and judging by the trailer that was released yesterday, it promises to be as ridiculous and over-the-top as other Lifetime classics—like 2004's She's Too Young, where the entire high school seems to contract syphillis from one blow job, and 1998's Fifteen and Pregnant, starring a young Kirsten Dunst who is, you guessed it, 15 years old and pregnant. Only unlike those movies, Mother, May I Sleep with Danger? will involve a lot of fake blood.

In the original, starring Tori Spelling and Ivan Sergei, Spelling's character is dating a new (very controlling and overbearing) guy who turns out to be a psychopath. After looking into his background, her mom discovers that he's killed someone before, and that there's a good chance he might kill again. Dun dun dun.

Franco's version will instead star two women, Leila George and Emily Meade, who are in a relationship that George's mother, played by Spelling, isn't happy about. Spelling doesn't approve of their romance because for one, Meade is a woman, and two, she's a vampire. Yes, this is the plot.