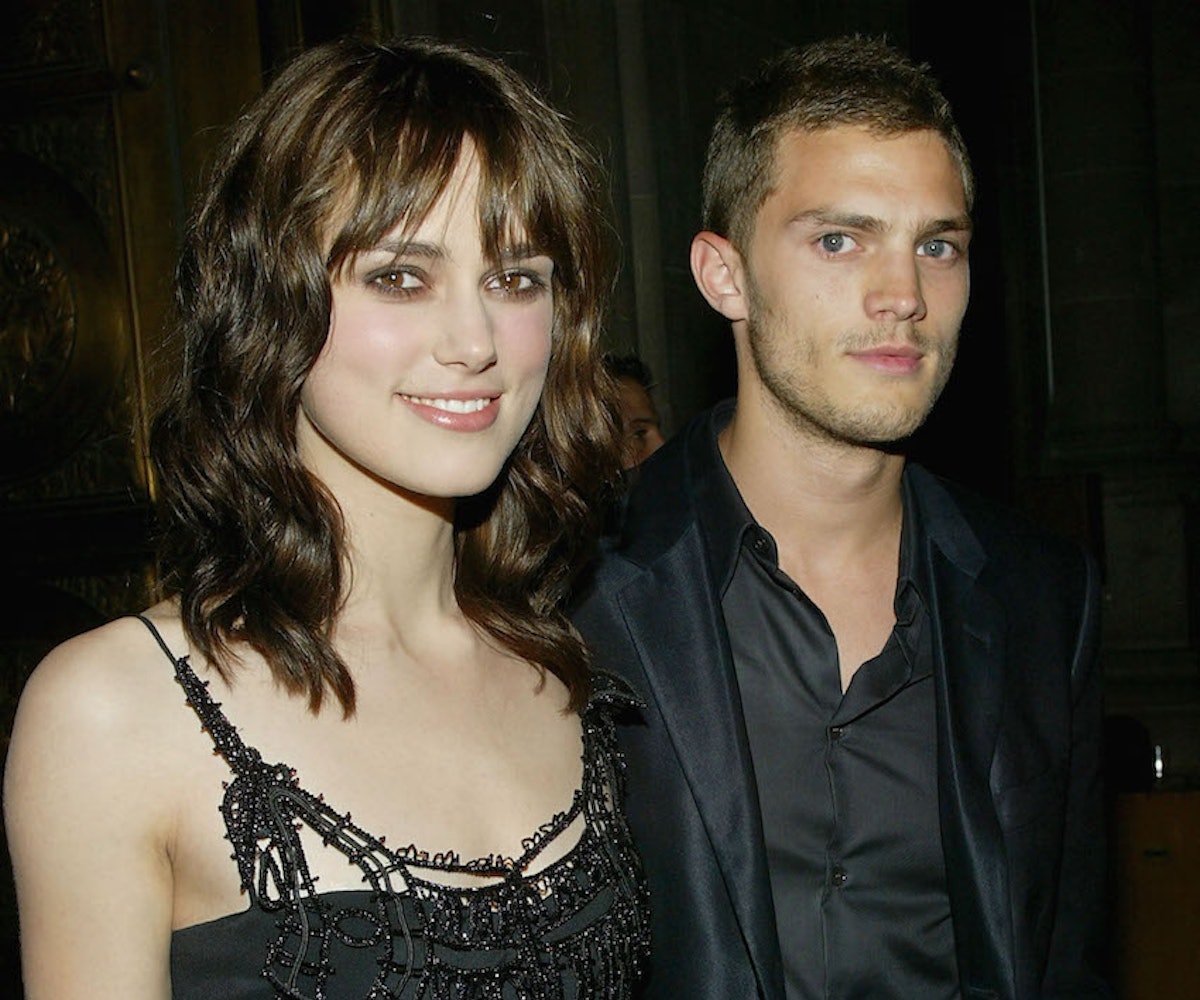 A couple things are of note here: The first is that us silly Americans did not realize that Jamie Dornan did not sprout, fully formed, onto the set of Once Upon A Time. (No, he cameo'd in Marie Antoinette and also starred in a wonderful-sounding film called Beyond The Rave. The second is that I clearly did not read his Wikipedia closely enough. Lastly, while none of us were making good decisions about anything in 2004, Jamie Dornan really has a story to tell with his jean selection here.

Luckily, both are married and are parents or soon-to-be parents, so all that's left here is a lot of ill-fitting denim.