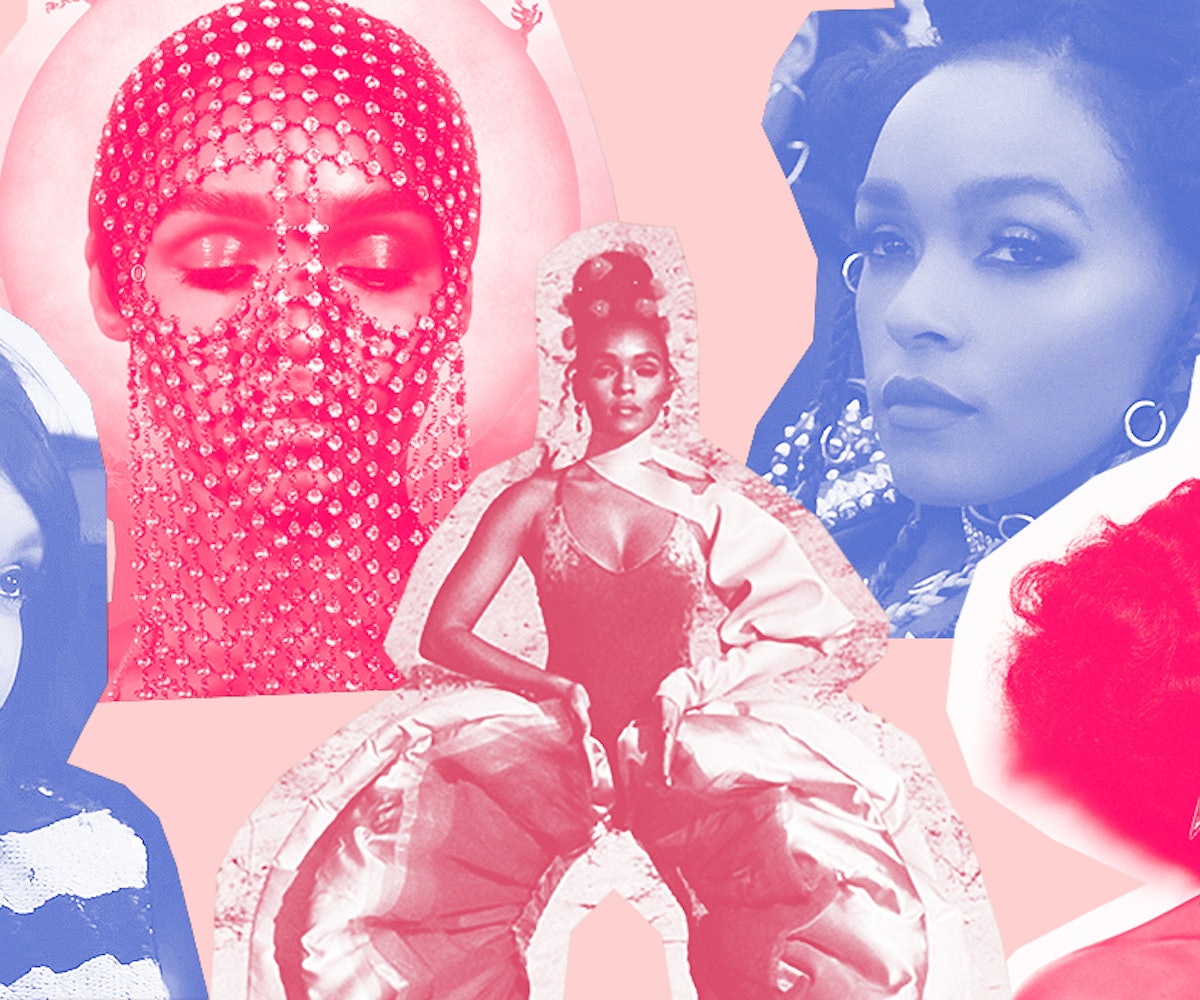 Janelle Monáe's Dirty Computer, both the album and "emotion picture," is an exquisite coming out. It's liberated. It's emboldened by Monáe's pride in who she is. "Being a queer black woman in America," Monáe tells Rolling Stone, "someone who has been in relationships with both men and women—I consider myself to be a free-ass motherfucker." Only a free-ass motherfucker could create something like Dirty Computer, a project that wears its queerness with joy, creating a safe space to free yourself as a listener. Monáe's vision is clear and it's unshakeable. Dirty Computer is many things, one of them being an album for, well, dirty computers.

What is a dirty computer? It's a metaphor for people who are different from the norm—for queer people, for non-white people, for non-binary people. It's an extension of the ArchAndroid world Monáe created over her previous two albums. The "computer virus" Monáe talks about with Rolling Stone is that difference, the thing that separates marginalized groups from the majority. Here, though, Monáe gives these "computers" a sense of agency and, through them, becomes more human.

Watching the unveiling of Dirty Computer has been an incredible treat. The five years since Monáe's last album have seen her grace the silver screen in Academy Award-winning films and the evolution of her own celebrity. Interest in her personal life led to rumors of her sexuality, which she'd evaded up until now. Her queerness was an open secret, speculated on but never confirmed. Each new video or track release leading up to Dirty Computer's ultimate reveal, however, was Monáe's way of confirming it. By reclaiming the identity tabloid culture boxed her into, she broke free from the box altogether and into pure, unbridled liberation. You can hear it in "Crazy, Classic, Life" and "I Like That." You feel it in your bones by the time "Americans" plays at the album's close.

With "Americans," Monáe's created a new anthem for America's outsiders. It's optimistic and spiritual. It's a new queer gospel that celebrates all of Monáe's identities: her queerness, her blackness, her womanhood, her femininity. "I want young girls, young boys, nonbinary, gay, straight, queer people who are having a hard time dealing with their sexuality, dealing with feeling ostracized or bullied for just being their unique selves, to know that I see you," she says. "This album is for you. Be proud."

I pledge allegiance to Monáe's America, a society that uplifts and celebrates the outsiders, the punks, Bowie impersonators, and the fetish queens... everyone under attack in the "Crazy, Classic, Life" portion of Dirty Computer's movie. Here, the future is female and it's queer. It's sexually liberated and personally empowered. It accepts me, you, and everyone else—flaws and all.

NEXT UP
Entertainment
FLO Is Headlining Their First US Tour This Spring
Entertainment
Annie DiRusso Makes Indie Rock For Your Growing Pains
Entertainment
Ebony Riley's "Deuce Deuce" & 9 Other New Songs Out This Week
Entertainment
Beyoncé Is Now The Most Awarded Artist In Grammy History
Style + Culture, delivered straight to your inbox.