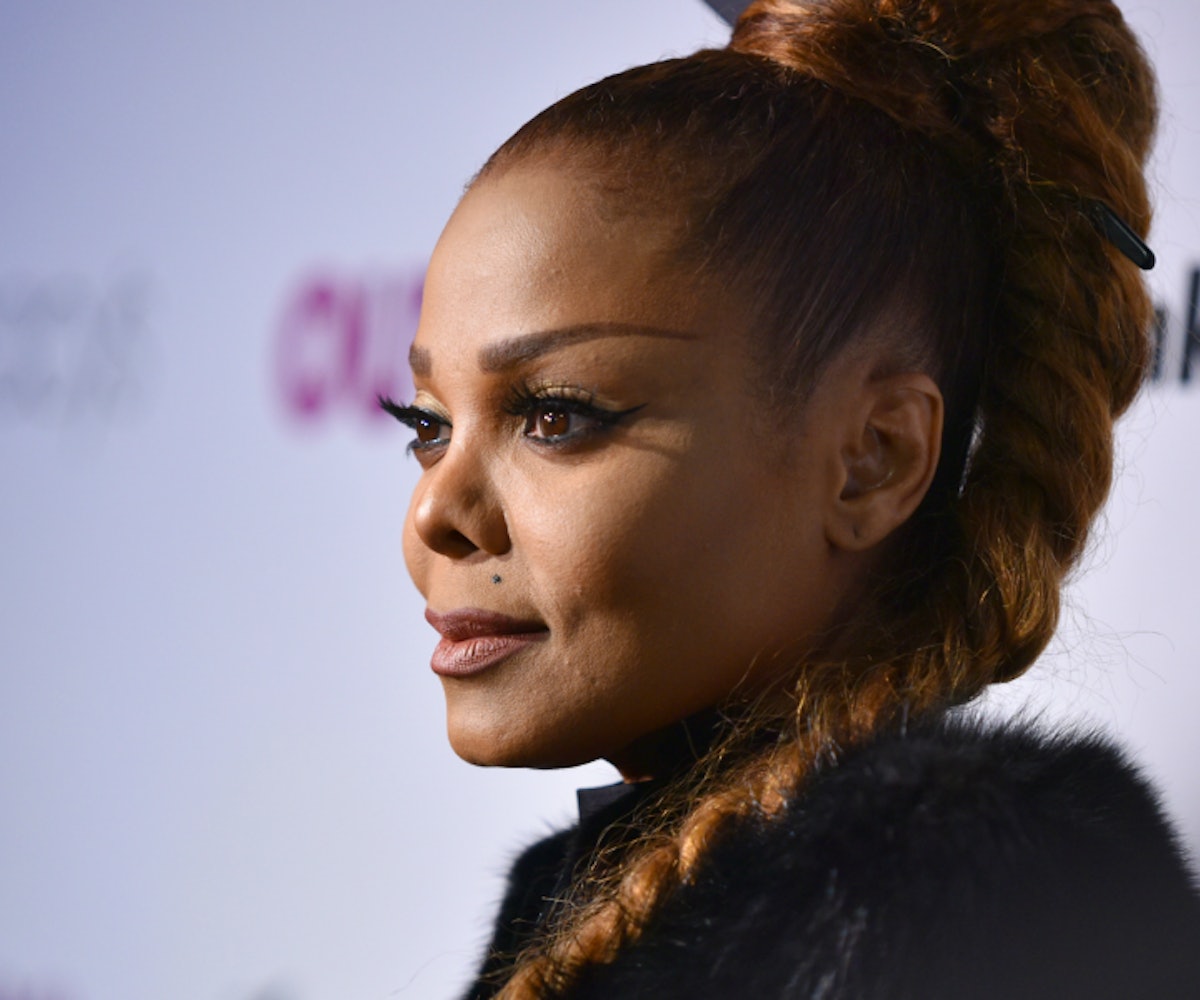 Photo by Bryan Bedder/Getty Images for OUT Magazine
fb
tw

Despite rumors that Janet Jackson might have finally been vindicated at the Super Bowl halftime show this year—after her career came to a halt following her wardrobe malfunction at the 2004 game—the singer has announced that she won't be performing on Sunday.

"To put to rest any speculation or rumors as to whether I will be performing at the Super Bowl tomorrow; I will not," Jackson tweeted. "Thank you for your support and I do look forward to seeing you all very soon."

Some fans speculated that instead of performing, Jackson will go full-on Carmen Sandiego and just straight up steal the stadium. This would be one way to get vindication.

Another person suggested making Sunday Janet Jackson Appreciation Day in order to vindicate her. Really, we should be celebrating that every day.

A lot of people wanted Justin Timberlake, who will be performing at the Super Bowl this year, to feature Jackson in the show, since his career blossomed after their controversial 2004 performance and hers suffered, because, you know, sexism.

There were also rumors that Timberlake would perform with a hologram of Prince, since the Super Bowl is being held in the late singer's hometown of Minneapolis. A lot of people did not want that to happen, especially because Prince was against becoming a hologram, and fortunately it turns out it won't.

Prince's musical director Sheila E. wrote on Twitter that she talked to Timberlake and "there is no hologram." She said he "shared heartfelt words of respect for Prince & the Purple fans."

So, looks like it'll just be Timberlake at the Super Bowl today. Here's to hoping he plays some oldies but goodies.

And don't feel bad for Jackson, she'll be headlining this year's Panorama festival, so she doesn't need the Super Bowl anyway.

NEXT UP
Entertainment
Taylor Swift Rumored To Perform The Super Bowl Halftime Show
Life
ask a witch love spells
Life
Manifesting Your Best Life By Working With Spirit Guides
Entertainment
The Meaning Behind Paramore's Disillusioned Anthem, "This Is Why"