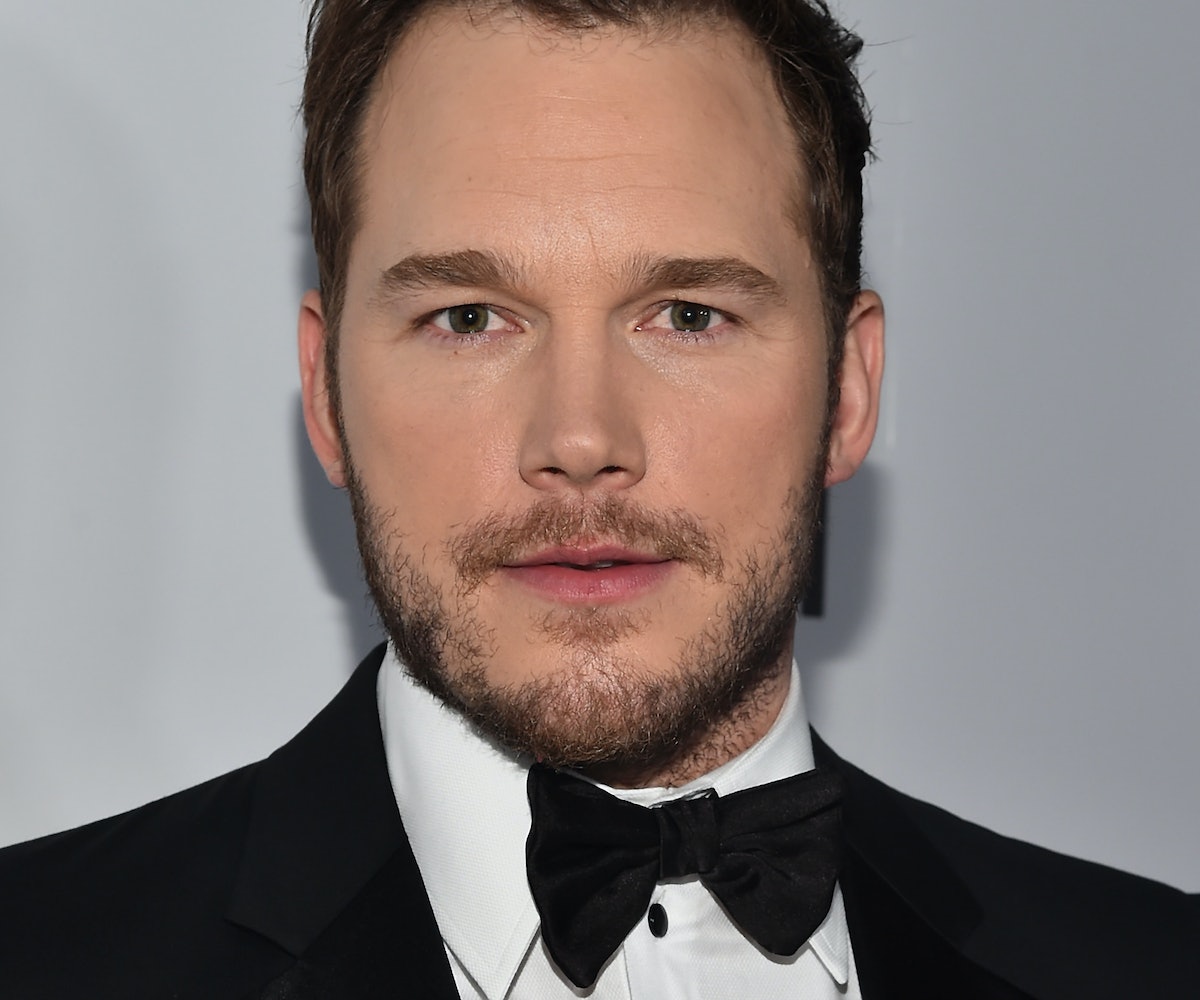 Well, it was only a matter of time. Jennifer Lawrence and Chris Pratt are in talks to co-star in Passengers, a sci-fi romance from The Imitation Game director Morten Tyldum. The film is set aboard a spacecraft transporting the last remaining bits of civilization to their new planet, when one man (Pratt) awakens from his cryogenic sleep a touch early. When loneliness sets in, he decides to wake up a female passenger to keep him company. Obviously he picks the one that looks like J-Law.

But don't start drooling over potential Star-Lord-Katniss zero gravity make outs just yet. According to The Wrap, Lawrence's stacked schedule is preventing her from signing on the dotted line. If the dream pairing does materialize, it would be a major coup for a project that's long been stuck in development hell. Lawrence and Pratt are both coming off monster years — Mockingjay and Guardians of The Galaxy were by far the highest grossing movies of 2014 — so teaming them up is a no-brainer. And who better to sell your movie than the two most likable movie stars on the planet? Just think of the memes.  On the other hand, we're not sure the world (and by world we mean the Internet) could handle a Pratt/Lawrence press tour. But there's only one way to way find out. Sign that contract, and sign it now.