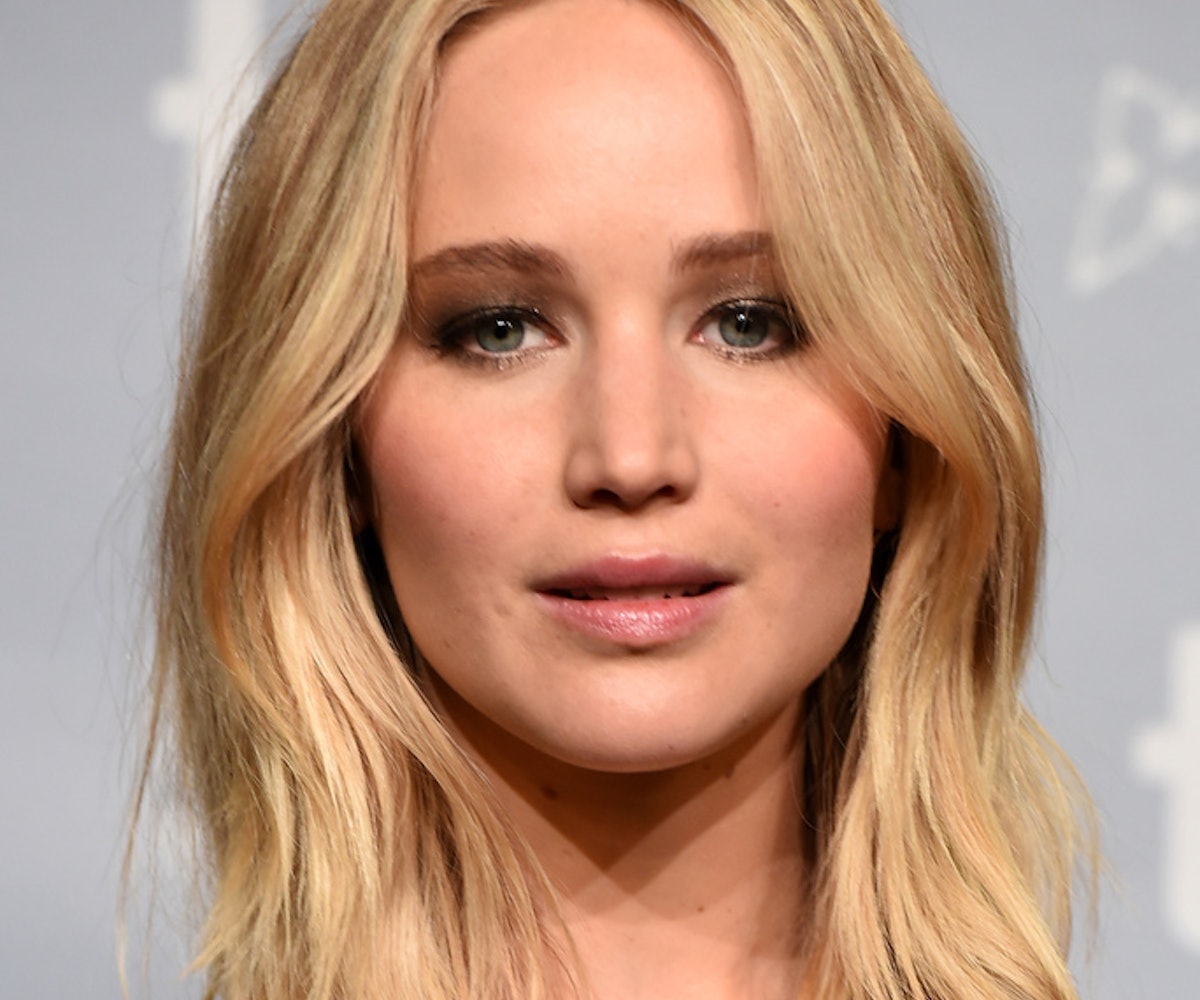 Because there is nothing more important than determining the relative goodness and/or badness of a famous person, we decided there was no better time than now to determine once and for all whether or not Jennifer Lawrence, specifically, is good or bad.

Why now? Well, Lawrence is currently starring in mother!, one of the year's most contentious movies, which even has a contentious title. (The lower case "m"! The exclamation point! Contentious!)

Now you may be asking: How can we determine this without actually knowing Lawrence?

That's a good and fair question. The honest answer is: We can't, but we still think we can, mostly because of new information we recently acquired (more on that in just a second).

She has been in at least one very good movie (Winter's Bone) and has been very good in other good movies (The Hunger Games films, Silver Linings Playbook, American Hustle). She has even been good in not good movies, which I won't mention here, because why focus on them?

She desperately wanted to be cast in The Greatest Show of Our Time, aka Gossip Girl, further proving she has, generally, good taste.

She took a hit from her brother's bong before one of the Oscar ceremonies she attended. That's good, not because she smokes pot, but because she is close with her family. Good.

She hooked up with one of the Hemsworth brothers. (Liam, if you care to know.) This is good.

Now, we're going to discuss why Lawrence is bad. You are probably thinking, Clearly she is good because of all the reasons listed above. You are probably also thinking, I am so glad none of the above reasons mention things like the fact that Lawrence is "a guy's girl" or that time she handled Jack Nicholson's creepy flirts so well. Thank you! Well, you are welcome. But anyway, here's why Lawrence is bad. (This, in case you're wondering, is the information we recently acquired, and it's really the reason we're writing any of this, to begin with.)

She yells things like, "We're going down! We're coming down!" while on an airplane. This is bad. This is bad!

In conclusion: Lawrence is still good, but she does bad things on airplanes. Please, Jennifer, don't do those things anymore. Thank you.