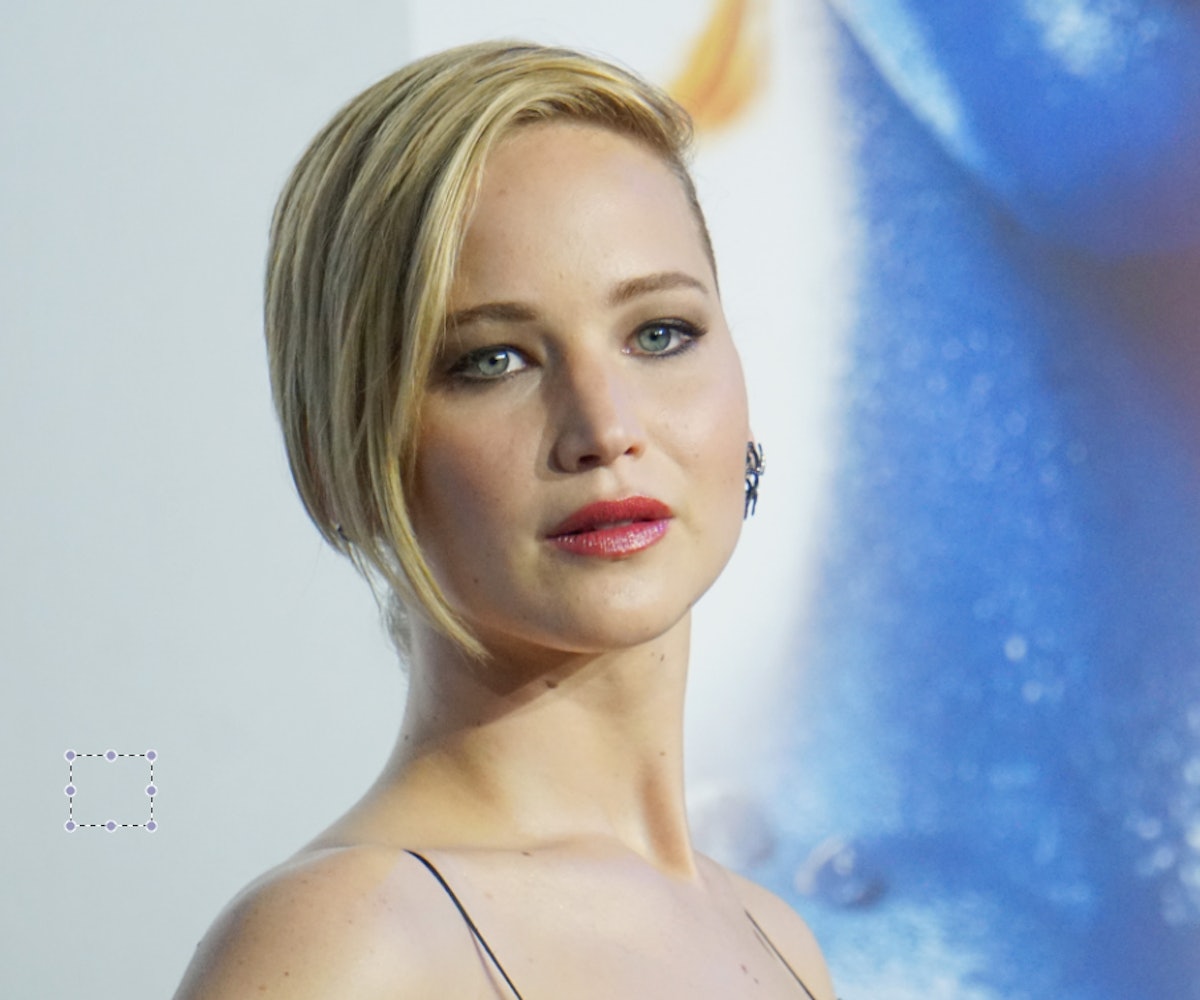 One of the standout moments of last month's The Hunger Games Mockingjay — Part 1, came when Katniss Everdeen sang "The Hanging Tree," a catchy song that's part mournful ballad and part battlecry. Jennifer Lawrence's smoky rendition plus the Lumineers' stirring melody helped turn the song into a surprise chart-topper, making into some radio rotations. Well, it's all ruined now thanks to not one but two cheesy remixes trying to cash in on the original song's success and its singers white hot star power.

The first comes from Yahoo! Music and someone names Michael Gazzo, "n NYC-based Producer/DJ just recently signed to Universal Republic/Casablanca Records." It comes off as Avicii for beginners, a candy-coated dance track that lacks a gooey middle. The next one, which you can hear on Vulture, sounds worse than a video game score circa 2002. It is not good, and manages to twist Lawrence's once supple vocals into something else entirely. Jennifer Lawrence has spent all of last year fearing the paparazzi, but it appears a new foe has emerged: the techno hack.