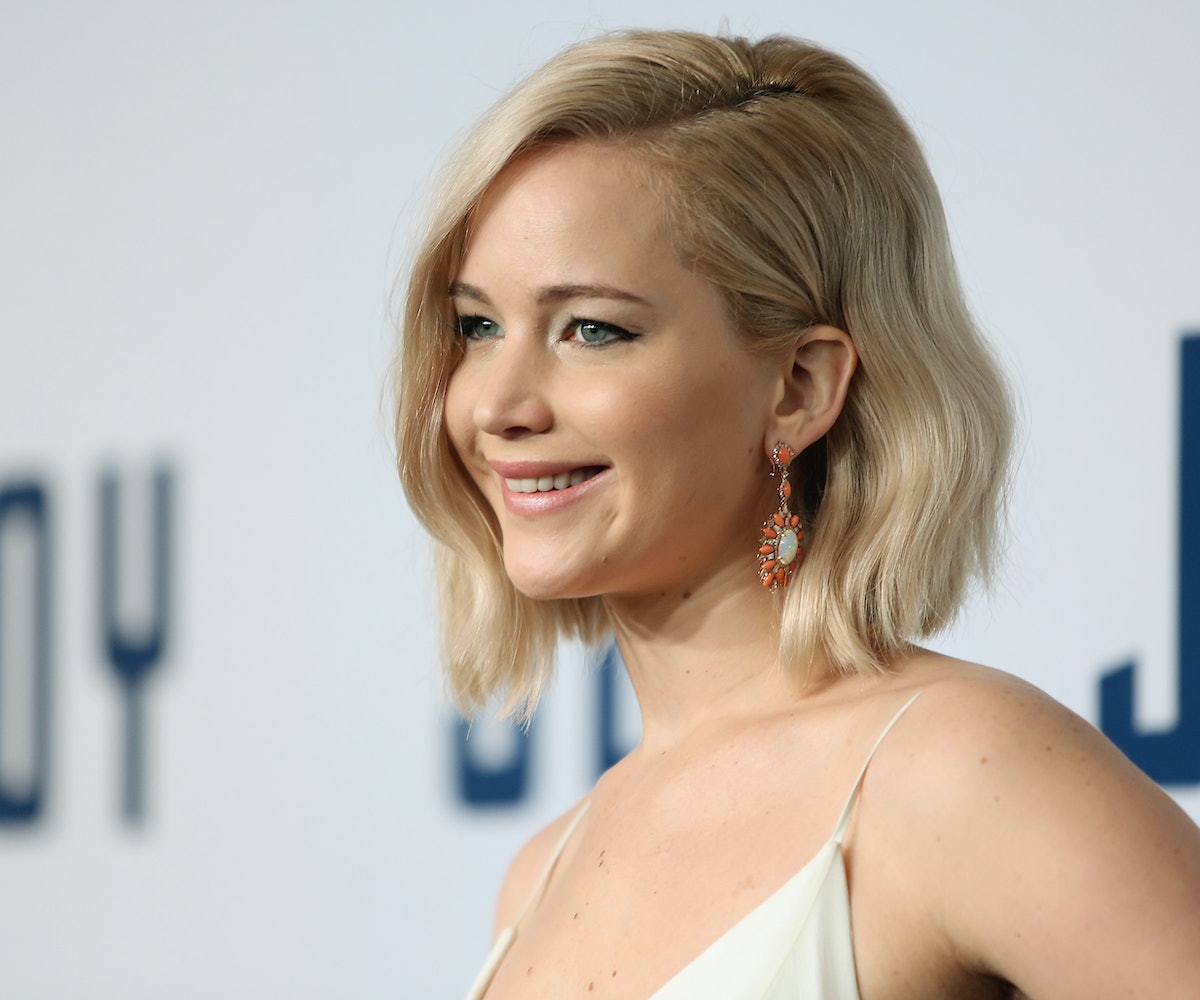 Jennifer Lawrence may have just locked up her second Oscar. According to The Hollywood Reporter, Lawrence is set to play Zelda Fitzgerald in an upcoming biopic based on Nancy Milford's biography of the '20s socialite. The film, which is appropriately titled Zelda, will focus on her volatile relationship with her husband, The Great Gatsby author F. Scott Fitzgerald. Together, they formed one of our first celebrity power couples. Think Kimye without all the Maybachs.

But as Zelda's fame grew, so too did her mental illness, to the point that she was eventually diagnosed with schizophrenia. It's the kind of meteoric rise and tragic fall that's tailor-made for the big screen, and for an actress like Lawrence. It looks like she'll be in good hands too, as acclaimed director Ron Howard is reportedly circling the project.

In other words, it might be time for JLaw to invest in a bigger trophy case.