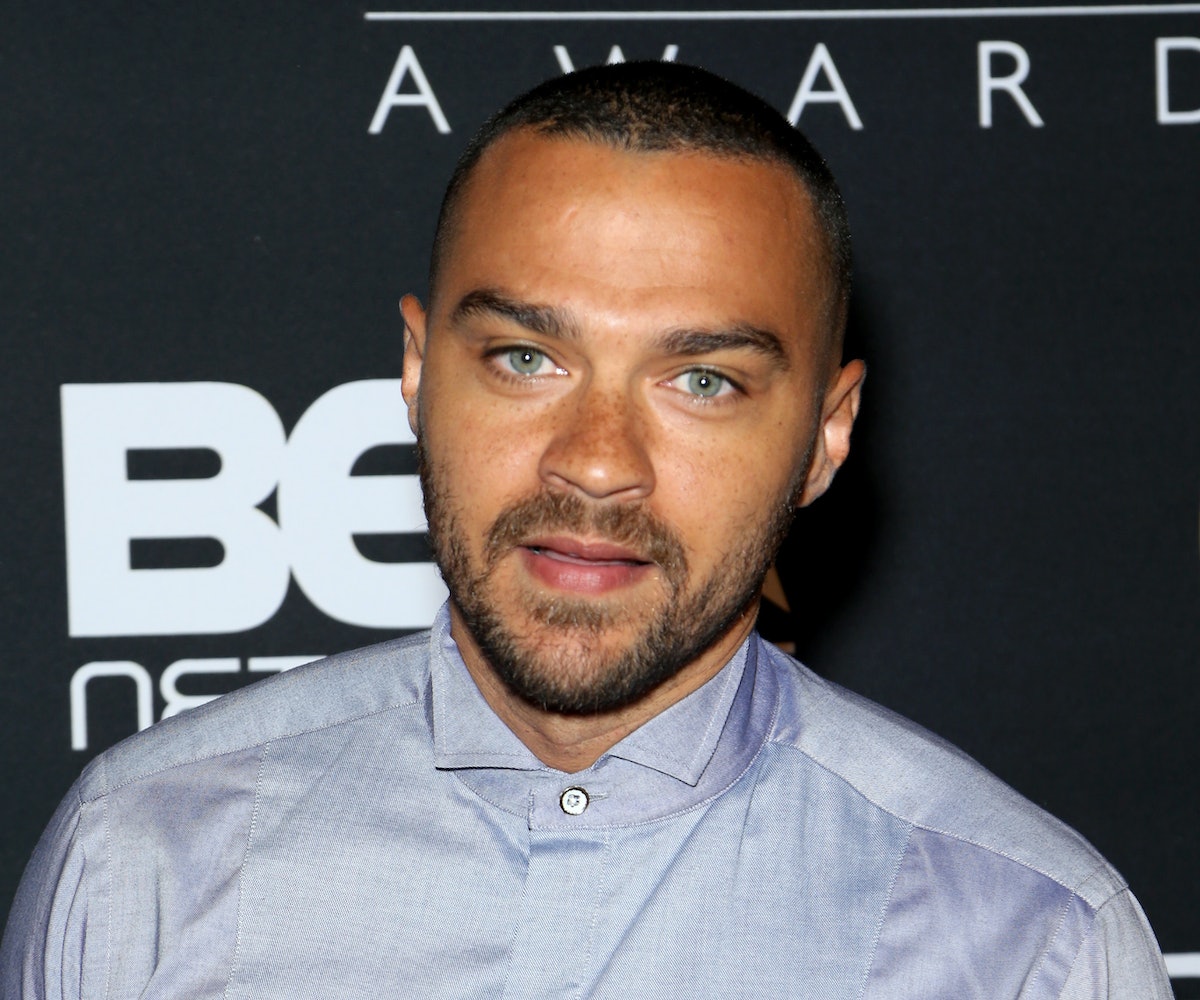 When the BET Awards started off with a groundbreaking performance from Beyoncé and Kendrick Lamar yesterday, viewers knew that they were in for a night to remember. Actor and activist Jesse Williams took the evening in a different direction though when he took the stage to accept the Humanitarian Award, which has been previously bestowed upon legends like Myrlie Evers-Williams, Harry Belafonte, and Muhammad Ali.

In a matter of minutes, Williams dropped truth bombs heavy with the weight of profound knowledge. He started off by insisting that this award was not about him, instead dedicating it to the individuals working to hold the black community down and standing on the front lines for social justice: black women. "We can and will do better for you," he said.

Williams also touched on equal rights, police brutality, cultural appropriation, and the Black Lives Matter movement. While breaking down the concept of "freedom," he advocated for the humanity of black people in addition to recognition for their relentless labor.

"We’ve been floating this country on credit for centuries, yo. And we’re done watching and waiting while this invention called whiteness uses and abuses us. Burying black people out of sight and out of mind, while extracting our culture, our dollars, our entertainment like oil, black gold," he said. "Ghettoizing and demeaning our creations then stealing them. Gentrifying our genius and then trying us on like costumes before discarding our bodies like rinds of strange fruit. The thing is, though, the thing is, that just because we’re magic doesn’t mean we’re not real."

Needless to say that nobody saw this coming, but we're all glad that it did. (You should have seen Black Twitter as it happened live.) Watch Williams deliver his empowering and emotional speech in the video, above. If you want to read the whole thing, Genius also transcribed the full speech.