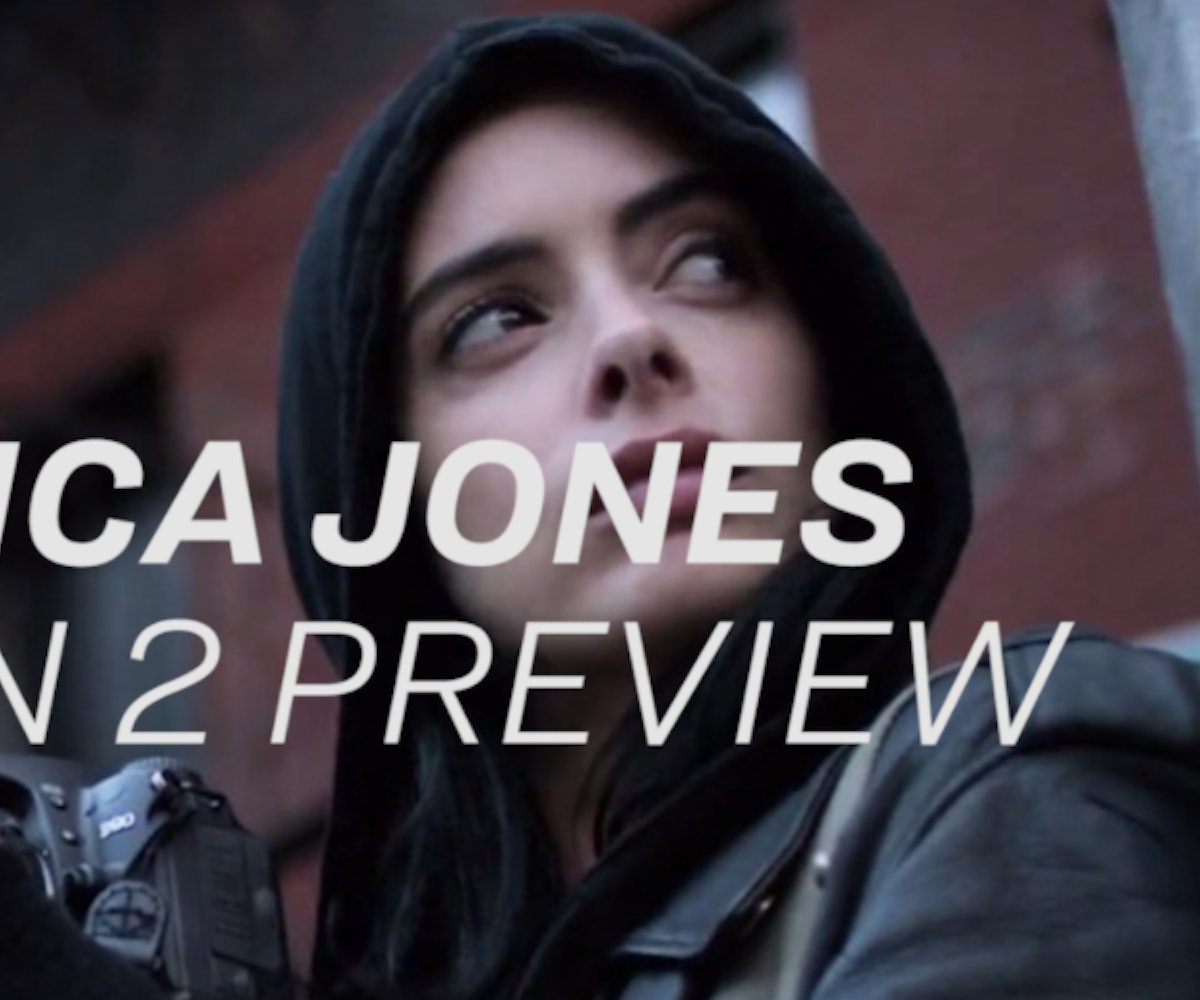 Krysten Ritter is dropping some juicy tidbits about the upcoming season of Jessica Jones. The actress—our March cover star—told us as much as she could about the show's second season, which is due out tomorrow via Netflix, and explained why the new season is an "emotional thriller."

She also adds that, though she "can't say too much about this season," there "will be a mystery and there will be a villain, and I don't think you're going to see it coming."

See a preview of the new season, below, and stream it tomorrow, March 8, on Netflix.