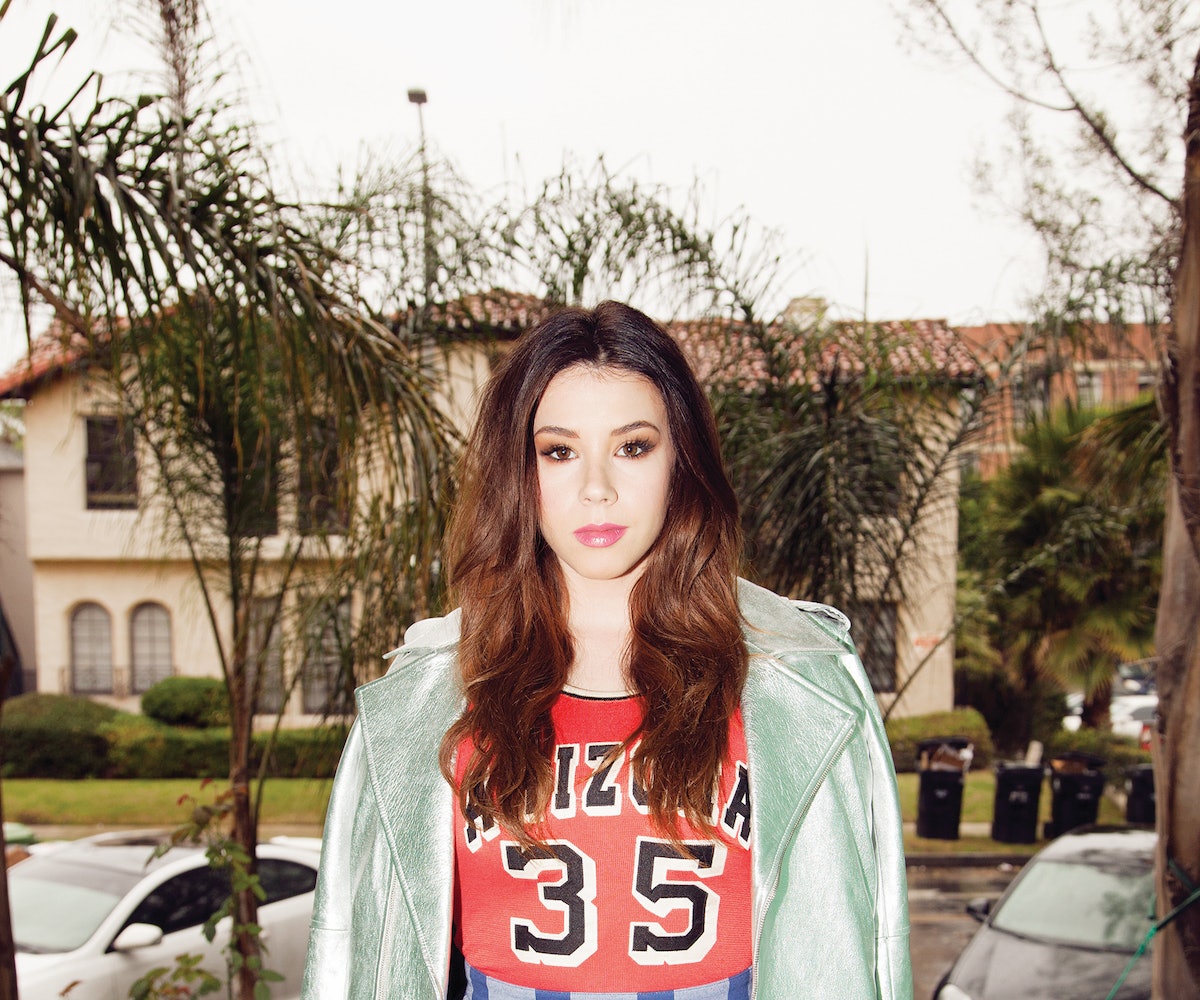 Jillian Rose Reed may be most recognized for playing high school BFF Tamara to Ashley Rickards’s Jenna on MTV’s Awkward (which is currently airing its fifth season), but with a cool new docuseries, Reed is proving she’s much more than a sidekick. We caught up with the 24-year-old Michigan native in New York City’s Chinatown, where she was recording voice-over work for Present Tense, in which she goes behind the scenes at a drag show, witnesses cat yoga in action, and even eats crickets as a way to delve into serious topics like gender identity and sustainable farming. Here, she tells us all about her thought-provoking web show.