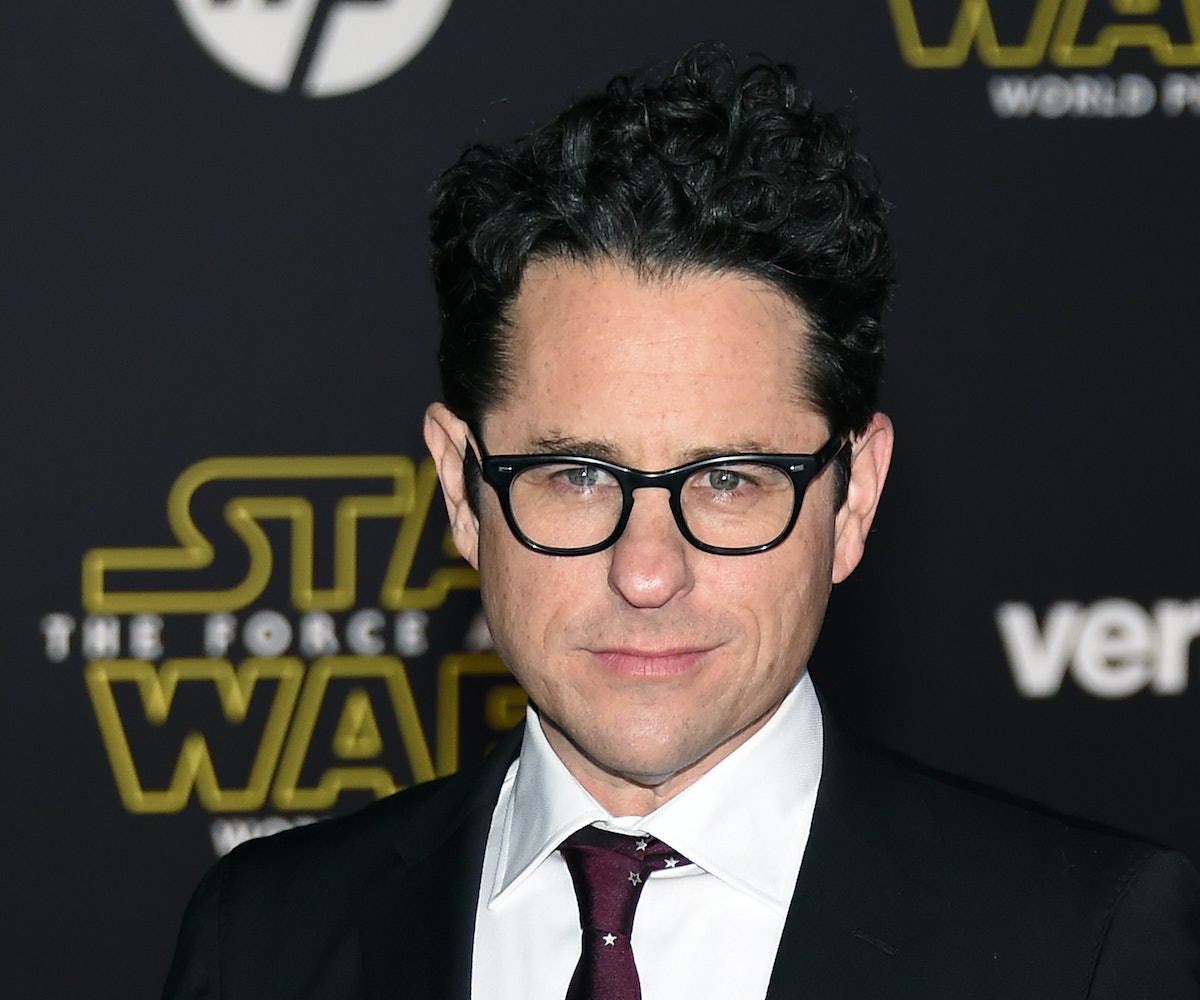 With The Force Awakens, the Star Wars universe became more diverse with Daisy Ridley as a strong female protagonist and John Boyega and Oscar Isaac as two costars of color. Director J.J. Abrams has spoken out about the importance of diverse casting and characters, and although he won't be directing the next two movies in the franchise, he wants them to be even more inclusive.

“When I talk about inclusivity, it’s not excluding gay characters, it’s about inclusivity, so of course," he said at US-Ireland Alliance Oscar Wilde Awards this Thursday. "To me the fun of Star Wars is exploring the possibilities, so it seems insanely narrow-minded to say that there wouldn’t be a homosexual character in that world.”

Although a gay character has yet to appear onscreen in the franchise, Entertainment Weekly points out that they do exist in the universe of the series though tie-in books. Since Abrams will have some influence on the following Star Wars films as executive producer, hopefully he will be able to bring in even more diversity to the screen. After all, he decided to make The Force Awakens more diverse simply because the world itself is diverse (and the global population isn't entirely made up of straight white men). "I just knew that this movie needed to look the way the world looks," he said. And so, Star Wars prevails in pushing the film industry closer and closer to better representation.