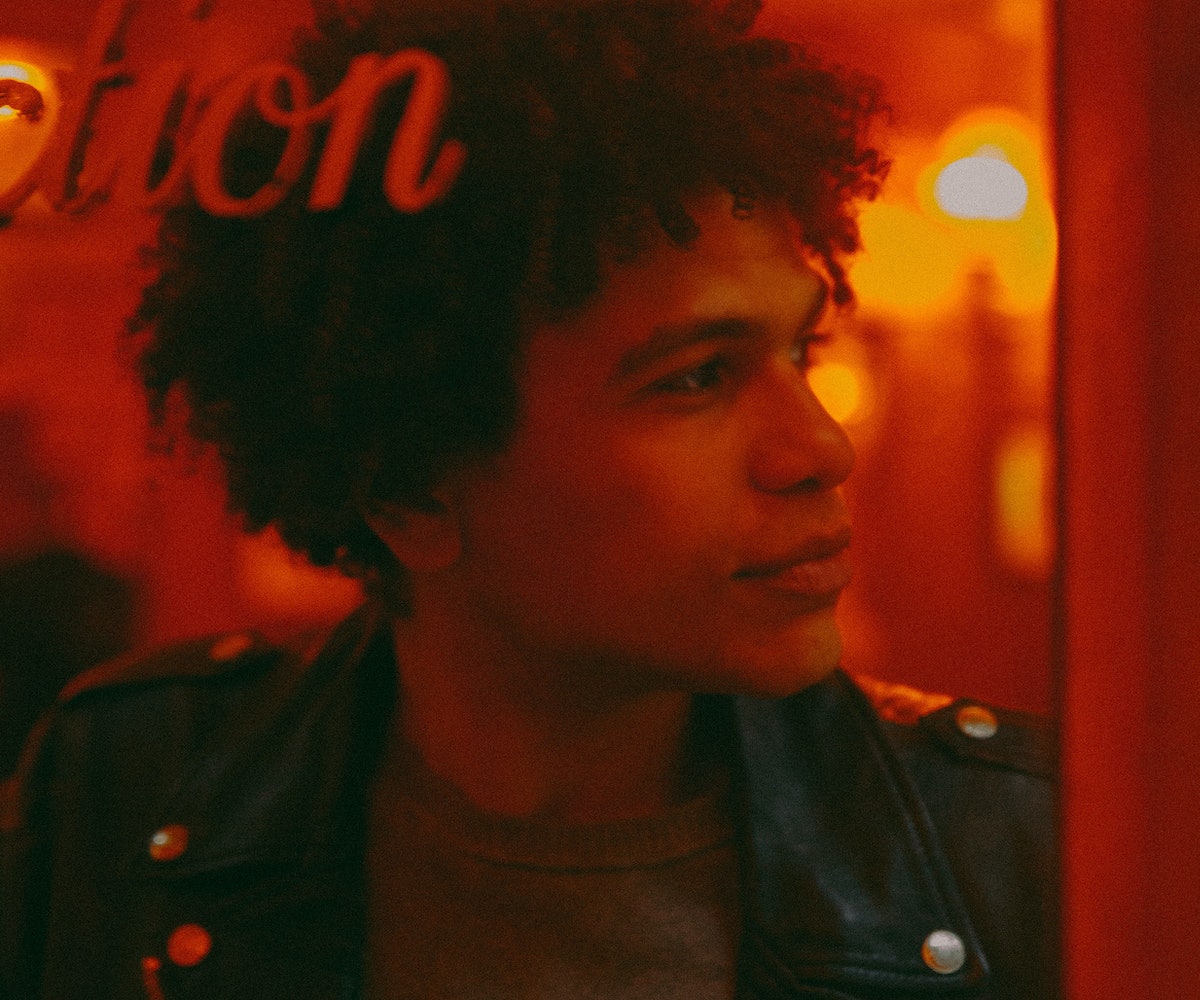 Joe Fox is a name to have on your radar. In just a few years, Fox went from selling self-made CDs on the streets of London to mingling with some of the industry's biggest acts. After a chance meeting with A$AP Rocky on the streets, the British artist found himself co-writing five songs on AT.LONG.LAST.A$AP. Now, he's signed to Blue Flowers/Island Records and letting his soulful tunes do all the talking.

Fox's music finds footing both in folk and R&B, which set the perfect backdrop for his raw vocals. He tells us that becoming a musician was a natural step for him. "I moved around a lot when I was younger, so it made the musician's life very appealing to me," says Fox. "I remember a lot of characters and stories from that time, that come through today in the songs that I write. I originally started writing songs when this girl broke up with me, and I wrote as a way of dealing with that."

Get to know Fox more while you stream his latest singles and read the interview, below.

What are you most proud of so far, in terms of your career?

I'm proud the album I'm making is sounding so good, and I'm proud of being able to make music every day

What famous person, dead or living, do you most wish you could have as a roommate?

David Bowie. He would be such an interesting person to live with. I'd love to see what the Starman was really like.

Velvet Underground—"Femme Fatale," "Venus in Furs," and "All Tomorrows Parties." They just tickle my fancy on a long drive.

I'll write wherever the inspiration takes me.

I like to have a guitar that's in tune and be fully clothed.

To be honest, I am excited to be living in the here and now, there is no better time than the present.

Songwriting, really, and, of course, practicing my scales.

I'm most relaxed when I am singing. Genuinely, if I was in the middle of a massive disaster, I would break into song.

Today's newspaper. I always pick one up no matter how terrifying the news that it contains.

I was really outgoing and social, I spent most of my time with friends. I don't really remember much else.

I have a massive fear of releasing bad music.

I am a pretty good host if people are coming over and also I make a brilliant cup of coffee.

Space travel, kayaking, and maybe opening a cafe or bar.

Music is always the next project for me, I'm always writing and making more music.

Do your best and don't worry.