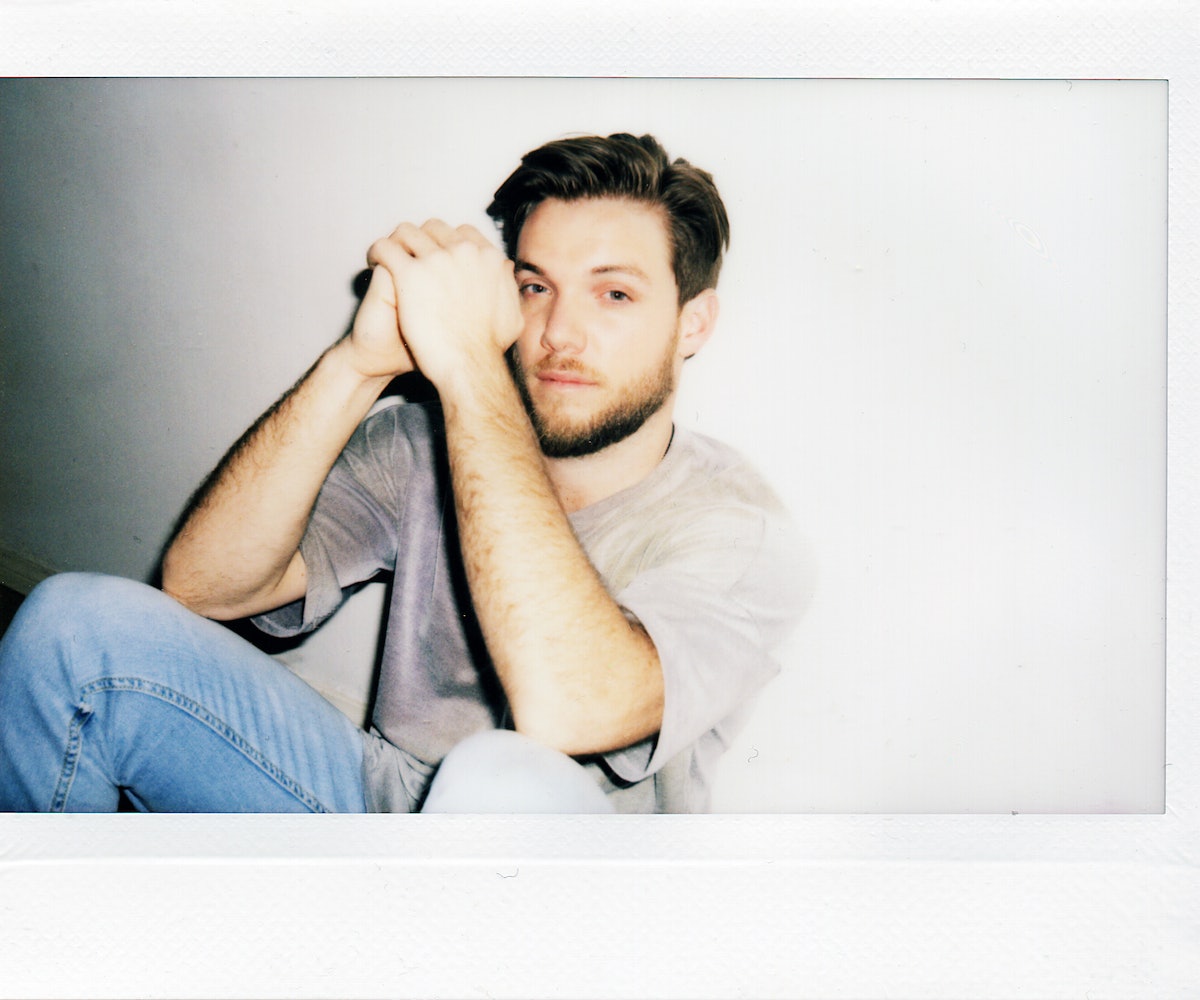 Go big or go home. That's the kind of mentality you have to have in basically anything you do in life, but especially when you're making your big debut.

You can't go much bigger than JOHN.k's "Runnin." With a chilly melodramatic first verse that drops into a sinister, swelling chorus, JOHN.k flexes his full voice and falsetto effortlessly. It's darkly soulful and pierces the silence with a rich longing and envy. You want a hook? JOHN.k will give you a hook.

"'Runnin' was the catalyst that sparked the entire project," he tells us, hinting at his forthcoming LP. "When we first tracked it over unpolished production, the team and I felt like we had stumbled into something special." Special, indeed. "Runnin" is explosive—plain and simple. "It just felt good there," he says. Boy, does it ever.