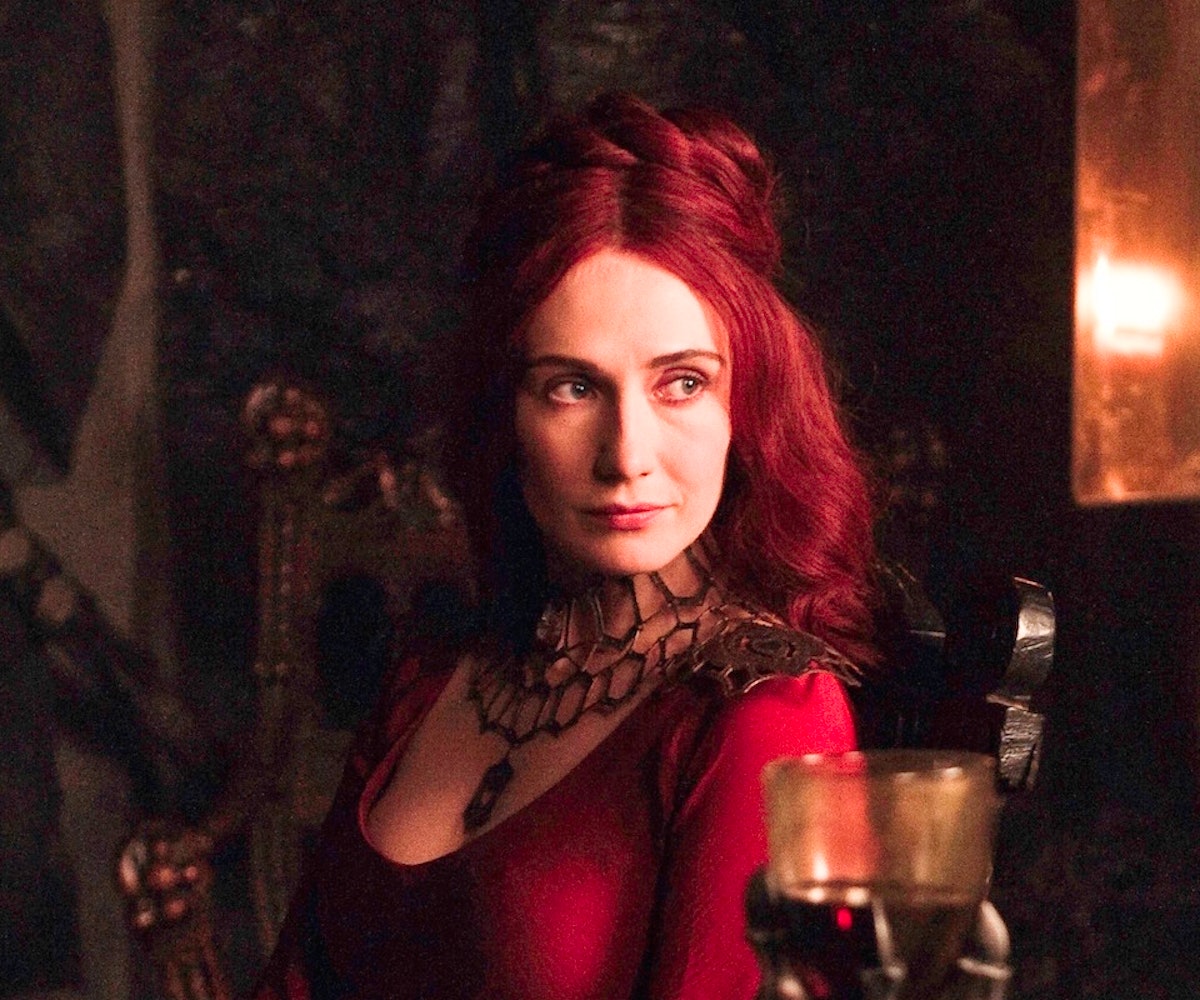 If you don’t like spoilers and didn’t see last night’s Game of Thrones, run for your life right now before you read another word.

Ok, now that that’s out of the way, let’s talk. For real, each and every one of us knew this was coming. And yet, what happened in the last seconds of last night’s Game of Thrones episode, “Home,” is a beautiful thing. That’s right, Jon Snow lives!

After a creepy/oddly sexy sponge bath, grooming session, and a few choice incantations from the Red Woman, Melisandre, Kit Harington’s clearly dead Jon Snow took a few moments and then burst to life. We don’t know his condition—he looks a little confused and still very blue—but the preview for the next episode (and some on-set pics) show him up and walking. Thus, months of denials by HBO and speculation by fans have come to an end. Heck, Harington even apologized for stringing us along so long.

Naturally, this being a big deal on cable’s biggest show, just about everyone with a wry voice and Game of Thrones expertise is weighing in via Twitter. Below are just a few of our favorites. Enjoy them and the fact that your favorite emo member of the Night’s Watch is back. Praise R’hllor.