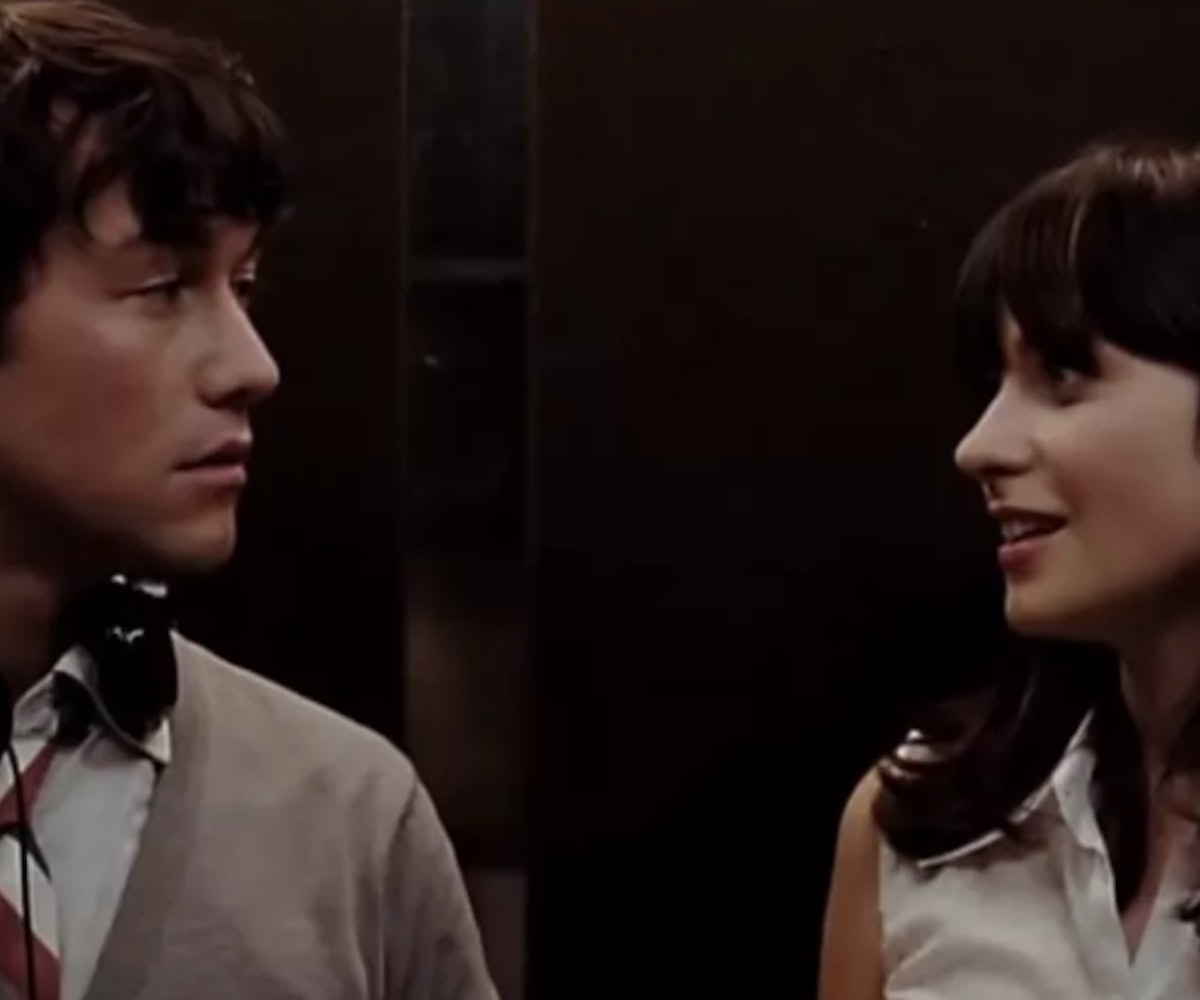 Even though we've known for years that Joseph Gordon-Levitt's Tom Hansen was an entitled asshole, it looks like some 500 Days of Summer fans need to rewatch the film.

Back in January, a Twitter user wrote that they still hadn't "forgiven Zooey Deschanel for what she did to Joseph Gordon-Levitt in 500 Days of Summer," which we all know is bullshit. Haven't seen the movie in a second? In a nutshell, it's an hour and a half of Tom projecting his fantasies upon Summer who is a nuanced, self-actualized woman who tells him from the get-go that he shouldn't fall in love with her. Like, you can't find a more textbook example of the manic pixie dream girl trope at work.

And while Gordon-Levitt has previously talked about Tom's selfishness, looks like he felt the need to repeat himself.

On Monday, Gordon-Levitt retweeted the post with the comment, "Watch it again. It’s mostly Tom’s fault. He’s projecting. He’s not listening. He’s selfish. Luckily he grows by the end"—a callout that went viral.

As one astute fan responded, "Even Tom knows how problematic Tom is."