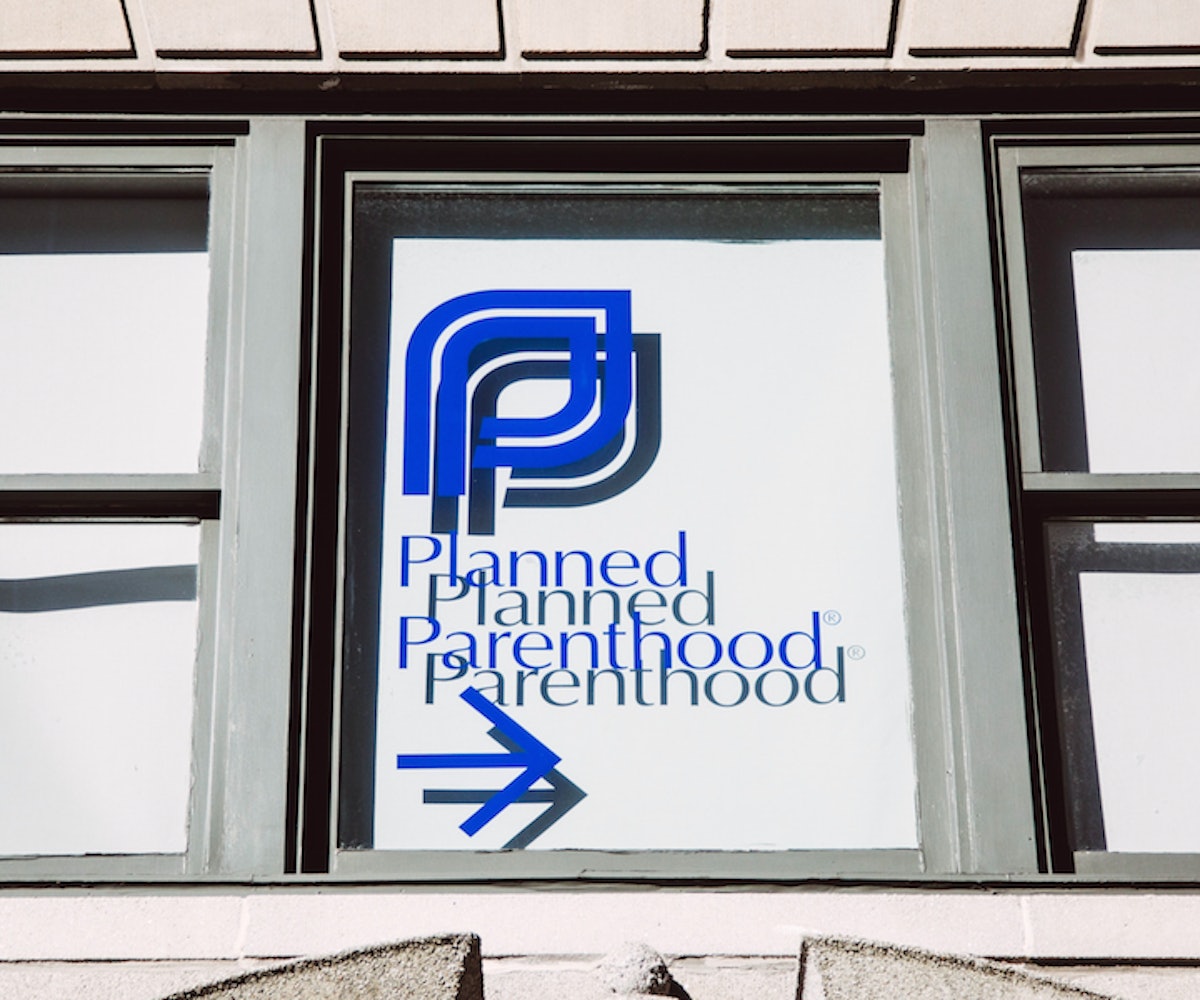 A favorite conspiracy amongst the right is that Planned Parenthood is both harvesting and selling fetal remains for assorted and unspecified nefarious reasons. Although the claim has been widely and officially debunked, the Justice Department has launched a new investigation into the family planning organization's practices, subjecting them to unnecessary scrutiny.

According to CNN, the Senate Judiciary Committee has been asked to turn over un-redacted documents pertaining to a 2016 report titled "Human Fetal Tissue Research," which explains the procedures of Planned Parenthood (although, Planned Parenthood is not specifically named in the Justice Department's letter).

"At this point, the records are intended for investigative use only," Assistant Attorney General Stephen Boyd wrote. "We understand that a resolution from the Senate may be required if the Department were to use any of the unredacted materials in a formal legal proceeding, such as a grand jury."

The Senate Judiciary Committee plans on complying with the request, according to a statement from Chairman Chuck Grassley, who some see as having launched the inquiry through his ongoing attack on reproductive rights.

"The report documents the failure of the Department of Justice, across multiple administrations, to enforce the law that bans the buying and selling of human fetal tissue," Grassley wrote. "It also documents substantial evidence suggesting that the specific entities involved in the recent controversy, and/or individuals employed by those entities, may have violated that law."

Meanwhile, Democrats are pointing to the fruitlessness of past investigations into the matter: "Multiple congressional committees, 13 states and a grand jury in Texas all investigated Planned Parenthood, and all of them found the organization did nothing wrong," says Sen. Dianne Feinstein of California, the top Democrat on the Judiciary Committee. "I hope that there isn't a partisan purpose in taking this action and that the department handles the chairman's request in a professional and ethical manner."

"Planned Parenthood strongly disagrees with the recommendations of the Senate Republican staff to refer this matter to the Justice Department especially in light of the fact that investigations by three other Congressional committees, and investigations in 13 states including a Grand Jury in Texas, have all shown that Planned Parenthood did nothing wrong," echoes Planned Parenthood's vice president of government affairs, Dana Singiser. "Planned Parenthood has never, and would never, profit while facilitating its patients' choice to donate fetal tissue for use in important medical research."

The Justice Department has not commented on the situation.