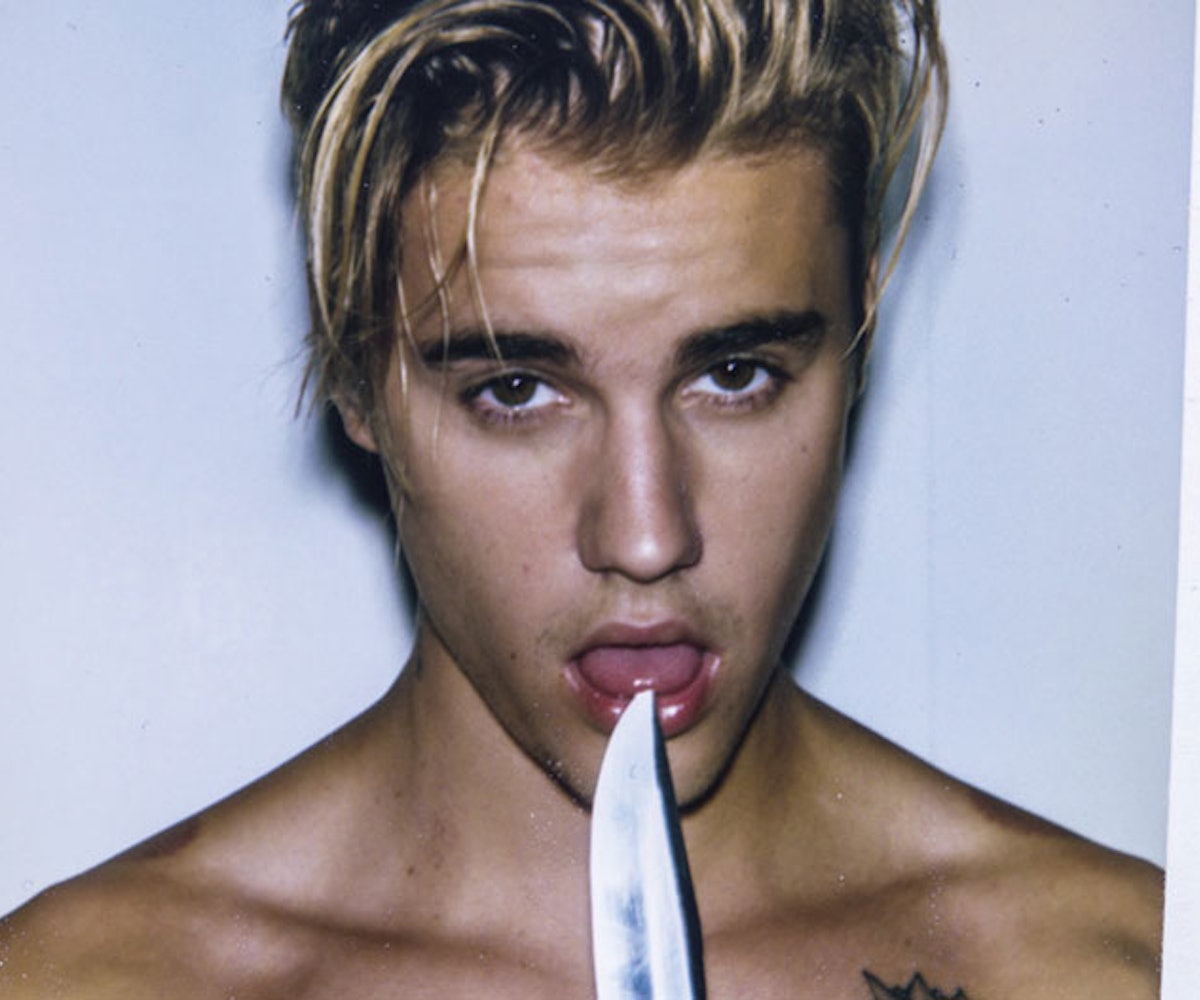 Martha Stewart is hip. She gets jiggy with it and knows as much about popular culture as she does organic cacao beans from the Côte d'Ivoire. She’s penned thought pieces on Kim Kardashian, roasted Justin Bieber, and now spent what seems to be a sizable amount of time with the latter for Interview magazine.

Now, Stewart’s roast of the Biebs was incredible. Not only did she read pop’s naughty prince, but she showcased her sassiness in ways she hasn’t done before. You’d expect her conversation with Bieber would reflect that—and it did, but only on her part. For what her subject had to offer was pretty banal—and not in that odd, smarter-than-thou banality theorists attribute to Kim Kardashian.

The two discuss things such as high school, Bieber’s GPA, how he was discovered, and their affinity for Mercedes-Maybachs. (“My dream car,” Stewart says.) Stewart doesn’t police Bieber like she did that one time Lindsay Lohan was on her show. She comes off as genuinely curious, and a fabulous interviewer. At one point she finagles in a question about Bieber’s love life using the kitchen as a talking point. Go Martha.

Ahead, a few of the key learnings from Martha Stewart’s interview with Justin Bieber—plus some seriously cool Steven Klein photographs that pay perfect homage to Interview’s creator, Andy Warhol.

Martha Stewart wonders if Bieber dropped out of school. He assures he did not. “No, I finished high school with a 4.0 GPA.”

Has this been verified?

Bieber’s favorite mode of transportation is a private jet because it’s “the quickest and most comfortable.” He does not own one, though, but he rents! Bieber does own many cars that he keeps in West Coast Customs when not using them. Yes, the same car shop from MTV’s iconic Pimp My Ride. Oh, he also owns a part of that shop. Cool!

Martha Stewart tries to get Bieber to talk about other investments he has (tech, mostly), but he doesn’t share. He does wish he hopped on the Snapchat wagon sooner. There’s always Periscope, Justin!

Check out the full interview here!

NEXT UP
Entertainment
Hailey Bieber Says "It's All Love" Between Her And Selena Gomez
Entertainment
Who Will Rihanna Bring To The Super Bowl?
Entertainment
The Meaning Behind Paramore's Disillusioned Anthem, "This Is Why"
Entertainment
Paramore Announces Album 'This Is Why' For February 2023