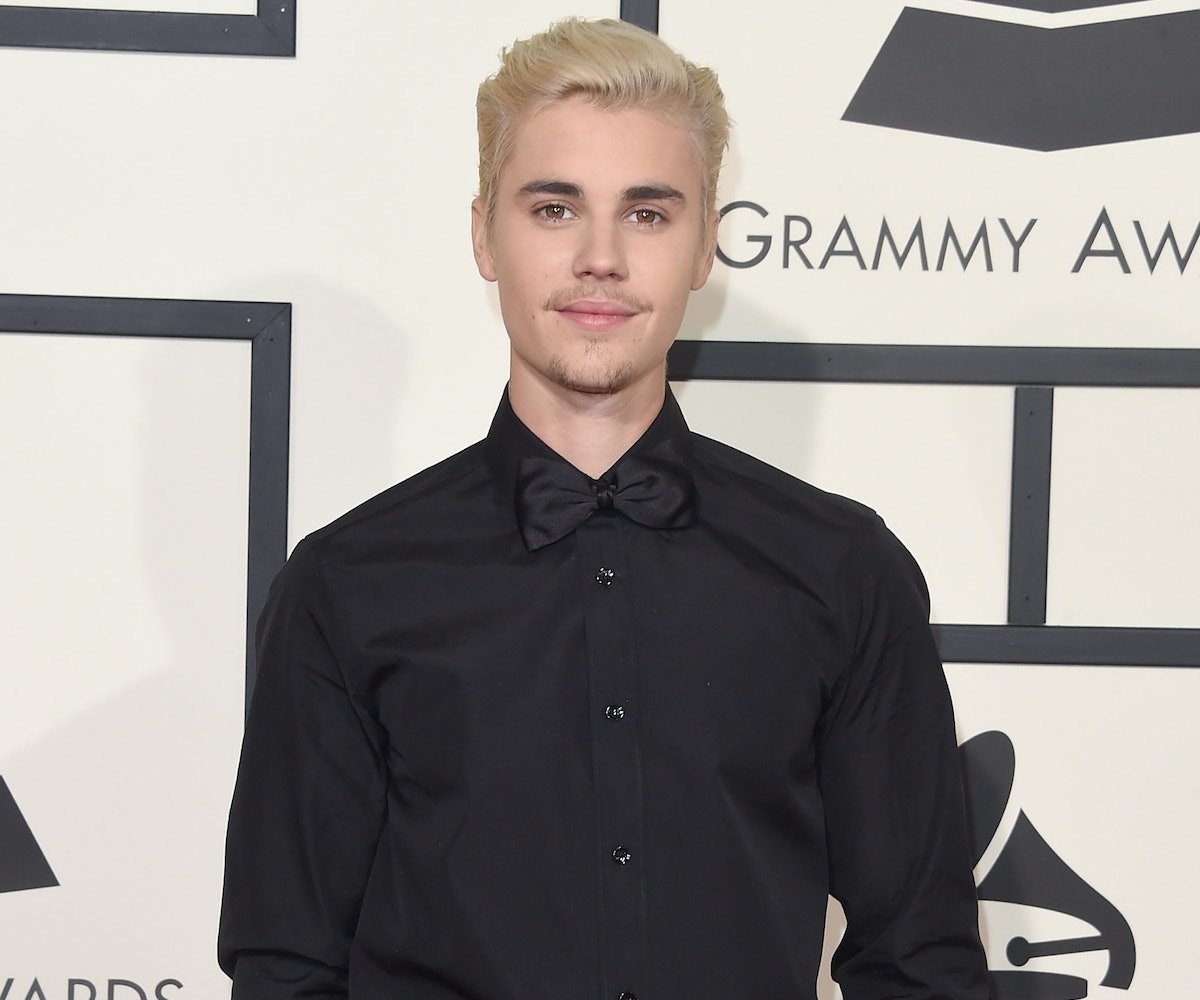 Justin Bieber has been really amping up the sex appeal lately, and we've got to say, his efforts are not lost on us. Hot off the leak of his steamy new track "Oh Girl," a bona fide bedroom jam that had everyone on the Internet swooning, Bieber wasted no time in getting down and dirty for the world to see.

The upcoming issue of Clash magazine will showcase the pop star in all of his naked glory, posing beachside with nothing on but a swanky hat. The (presumably) California seaside sparkles as a backdrop with Bieber's arm tattoos glistening in the setting sun. He's also wearing a fedora, the boldest of statement hats.

While nude shots give certain celebrities flak, Bieber won't be one of them. After unleashing his raw feelings on Purpose, he continues to bare it all—physically and emotionally. Plus, it looks like his abs were practically chiseled out of Laguna Beach marble. It's an artistic choice and no one's complaining.

Check out Bieber in the cover shot, below.