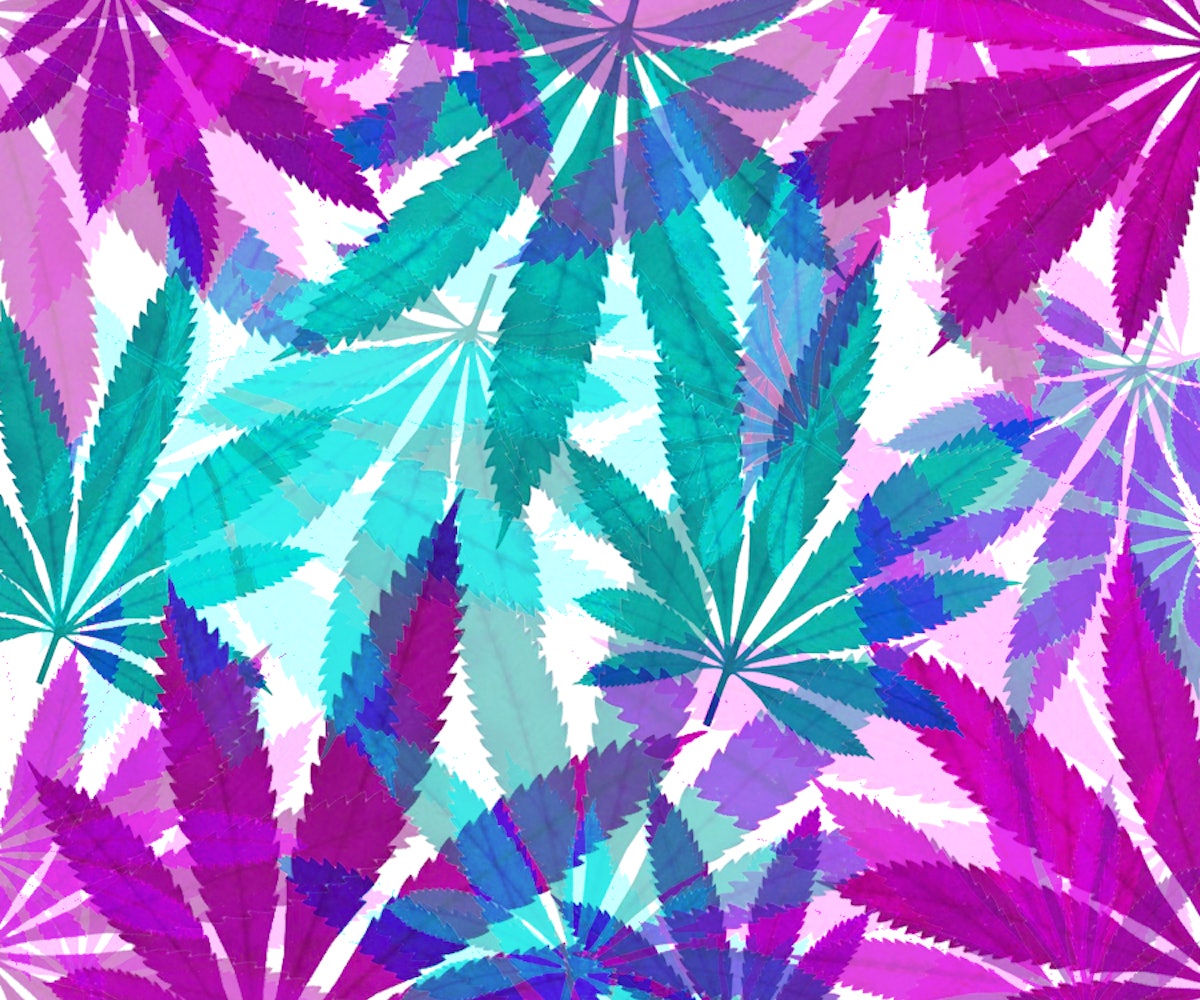 Despite a recent crackdown by law enforcement, New York's K2 epidemic is nowhere near gone, with more than 30 people hospitalized in Bed-Stuy, in Brooklyn, in an apparent mass overdose just yesterday. The synthetic marijuana, which has been outlawed in New York since October but can still be found at certain bodegas, is typically made from a mix of herbs and lawn clippings which are sprayed with industrial chemicals that give users a marijuana-like high. Because joints can be purchased for as little as one dollar, K2 is especially appealing to the poor, homeless, and people suffering from mental illness and addiction.

East Harlem and Bed-Stuy have become ground zeroes for the selling and consumption of K2, due in large part to the density of low-income residents. Witnesses on Tuesday reported seeing people urinating, vomiting, and passed out on sidewalks and subway platforms, while emergency workers tended to them. One resident described it as "a scene out of The Walking Dead," while another posted a video of the chaos on Facebook. "This is twisted. Twisted, twisted, twisted," he can be heard saying. "K2 got them bugging. Holy shit. This is crazy."

According to officials, the mass overdose came as a result of a "bad batch" of K2, which highlights the problem with synthetic marijuana, to begin with. It was originally marketed as being "not for humans," meant instead as a kind of potpourri. At least that's what distributors used as a guise. But once users discovered that smoking it creates a high similar to marijuana, it became popular among people with little to no income, looking for a quick fix.

While efforts by the NYPD helped curb K2-related emergency room visits by 85 percent in the last year, Tuesday's alarming events are proof that there's still a long way to go before synthetic marijuana is off the streets for good.