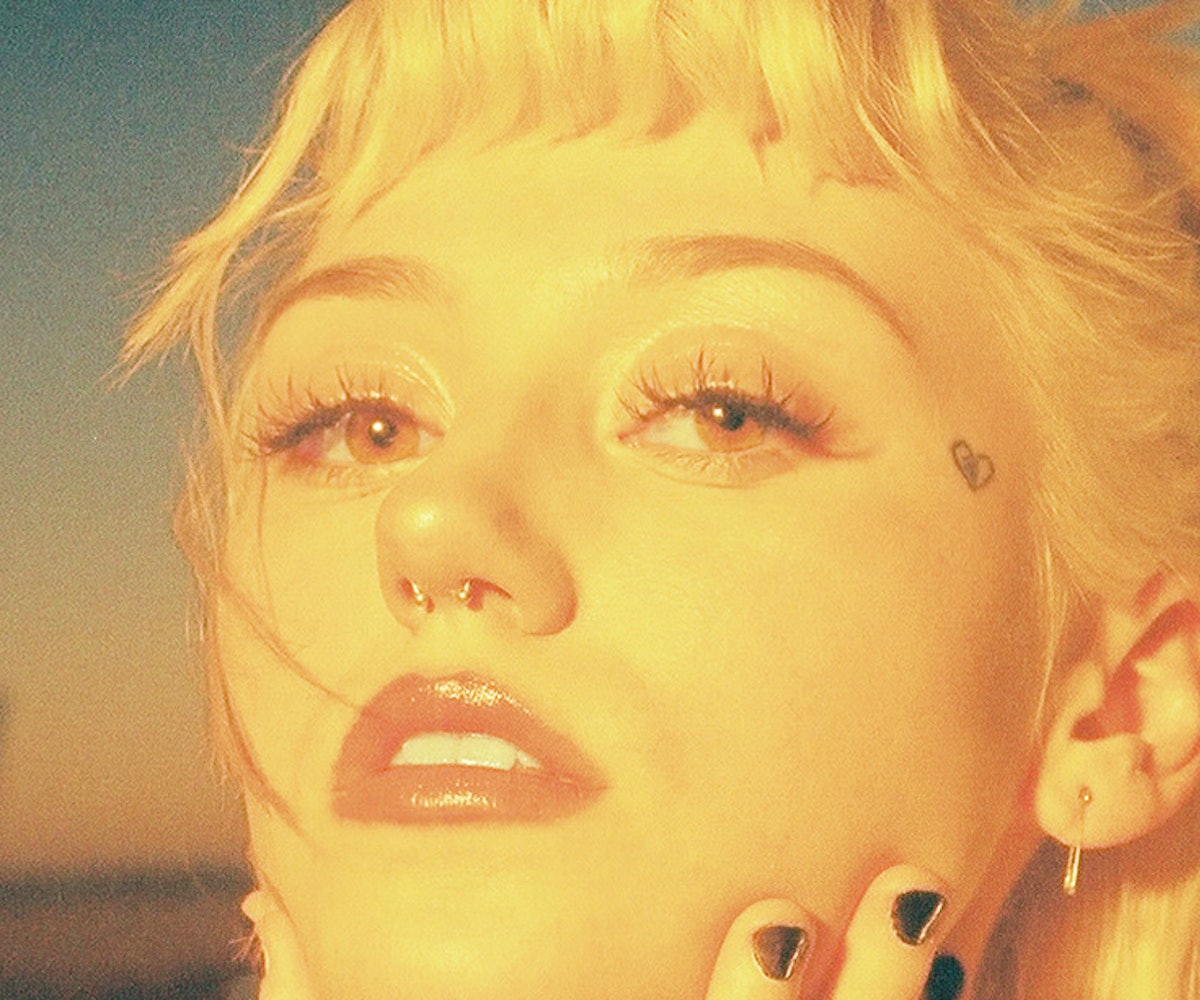 A few weeks ago, Kailee Morgue headed up NYLON's Soundcheck. Now, she's premiering the video to her track "Siren" exclusively with NYLON.

Morgue is a relative newcomer to the music scene, first popping on our radars when she created a video for her song "Medusa" in her own bedroom, garnering 100,000 likes in a single night. "Siren" is essentially the follow-up in which Morgue gets to play the villain. "The Greek mythology references pick up where my first single 'Medusa' left off," she explains. "But this one has a much more sinister tone. The balance between lofty vocal and the sexy, unsettling instrumental mirrors the temptation to do something forbidden or ill-advised."

The visuals, from start to finish, were all Morgue's doing. She says, "The video I shot for 'Siren' is the first music video that I completely thought up the concept for and directed myself. I modernized the story of the siren, but still wanted to keep the underwater feel." The girl knows exactly what she wants, and made sure she got it (and the results are incredible). "While the video as a whole is dark and sexy," Morgue adds, "I also wanted to include scenes where the colors are lighter to give you a sense of innocence and sympathy for this siren."

Let Morgue seduce you with her new video for "Siren," above.