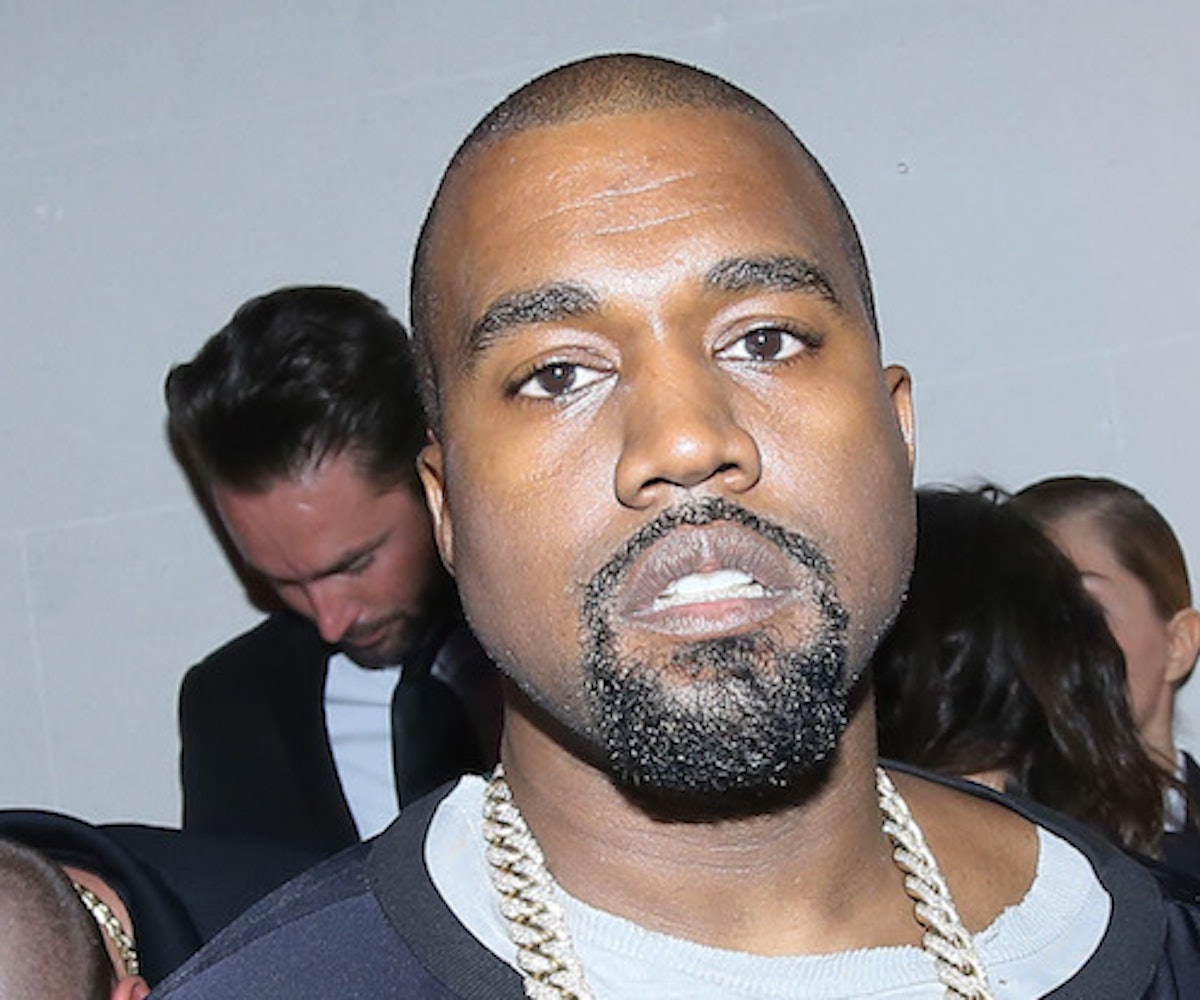 As we reported yesterday, Kanye West was off on one of his beautiful, dark, twisted Twitter rants. Towards the end he posted, “BILL COSBY INNOCENT!!!!!!!” It was one of those moments where the fun of something (West ranting) runs off the rails and becomes very, very not fun.

Naturally, this being a Twitter rant, there was a strong Twitter reaction. Surprisingly, many supported West’s rather unpopular and inconsiderate position. Unsurprisingly, many, many more did not. Tweets and think pieces slamming West piled up all last night and into this morning. We’re sure it’s not really going to spoil the launch of Yeezy Season 3 and the album that is still mysteriously known as “T.L.O.P.” Yet, at this moment of high, high visibility for West, it’s just not a good thing.

To give you the tenor of what’s going on out there (and to offer comment on West’s tweet), we’ve compiled some of the best Twitter responses to West’s post. Know that we’ll be updating this with more tweets from more voices as the day goes on.