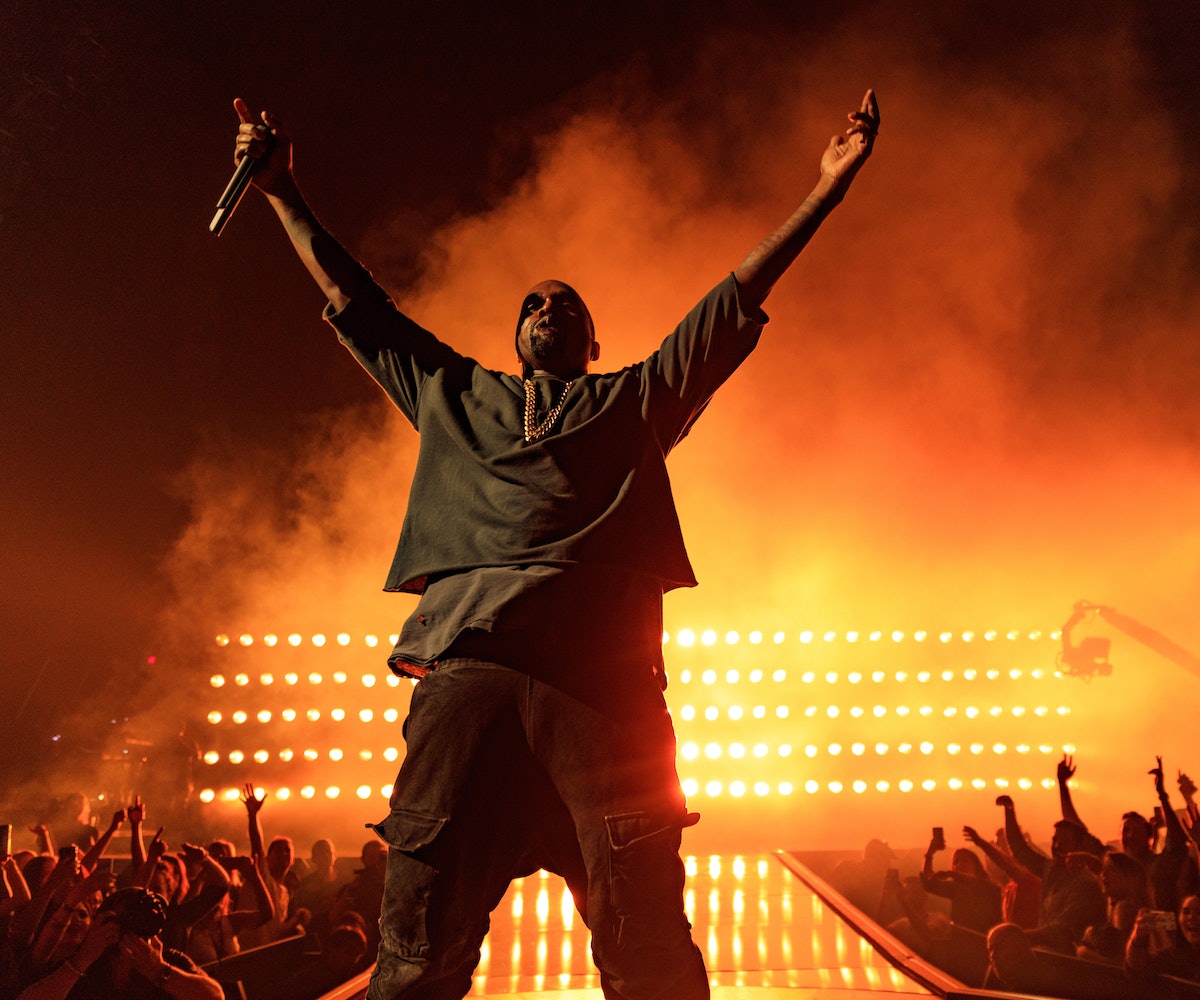 It's been like two days, and Kanye West's Twitter rant against Wiz Khalifa is already the stuff of Internet legend. And as legendary as Kanye's rant against Wiz was, somehow Amber Rose managed to upstage him with some tweets of her own, alleging, well, you know what. Kanye remained silent on the matter for like a day, until he could no longer help himself. And we now live in a world where the most famous musician on the planet feels the need to explain what his sexual preferences are when it comes to his bum. Can't tell if we win or lose.