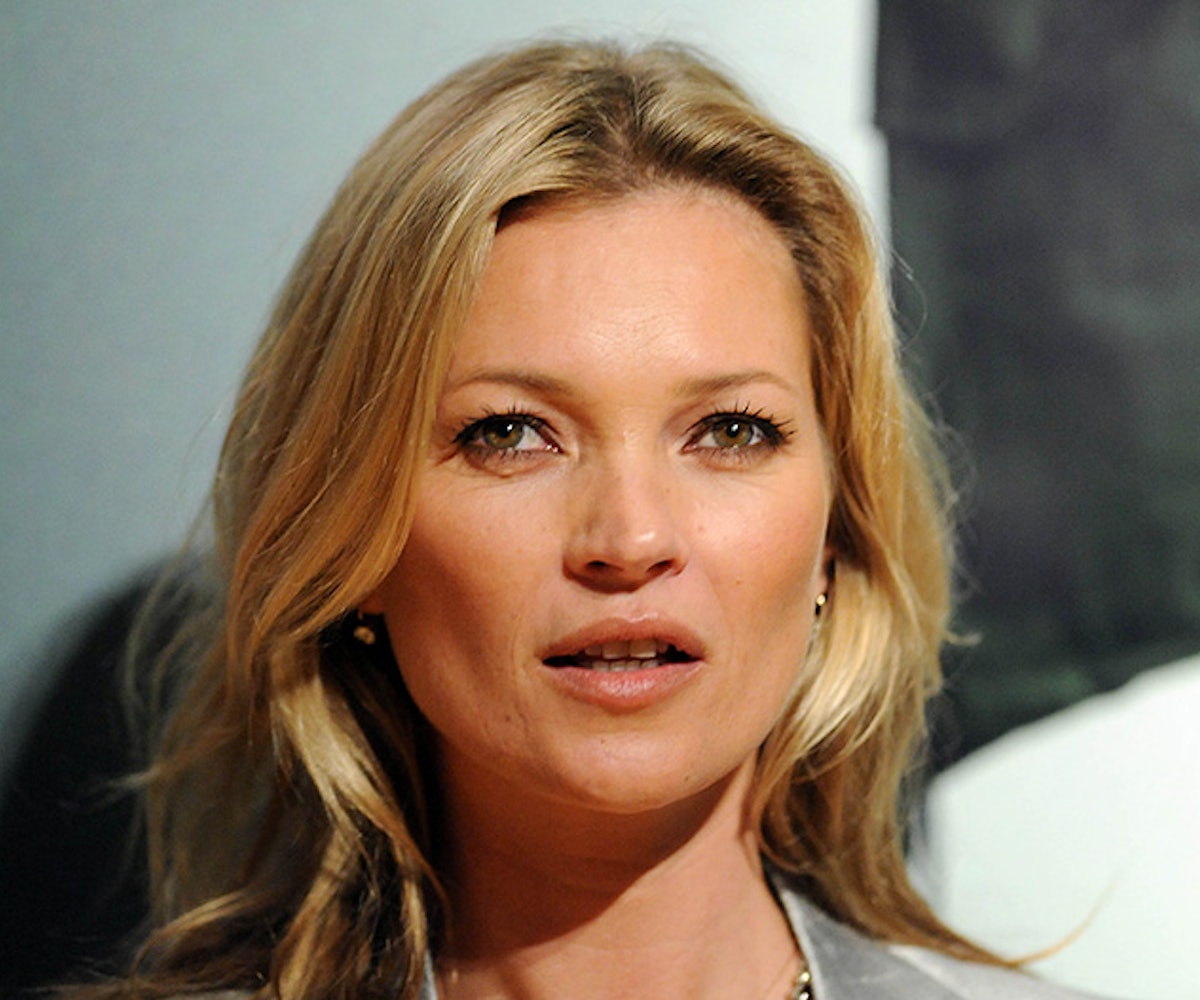 Original bad gal Kate Moss was escorted off a plane this past June. According to reports, she was disruptive and called a flight attendant a “basic bitch.” Said attendant had refused to serve her some alcohol and Moss proceeded to do so herself from her own bottle, stowed in her luggage. Girl, work.

Now, after a nearly complete summer season, the incident has a drink. It’s appropriately called the "Basic Bitch." London’s Riding House Café will be selling the spiced rum and Italian vermouth cocktail during the city’s forthcoming Fashion Week. A nice, dried fruit slice is also added to make it less, uh, basic. One way to make this drink totally not basic? Sip it from the Kate Moss boob glass. Nothing tastes as good as sipping the Kate Moss drink from the Kate Moss boob glass feels.

(via Betches Love This)