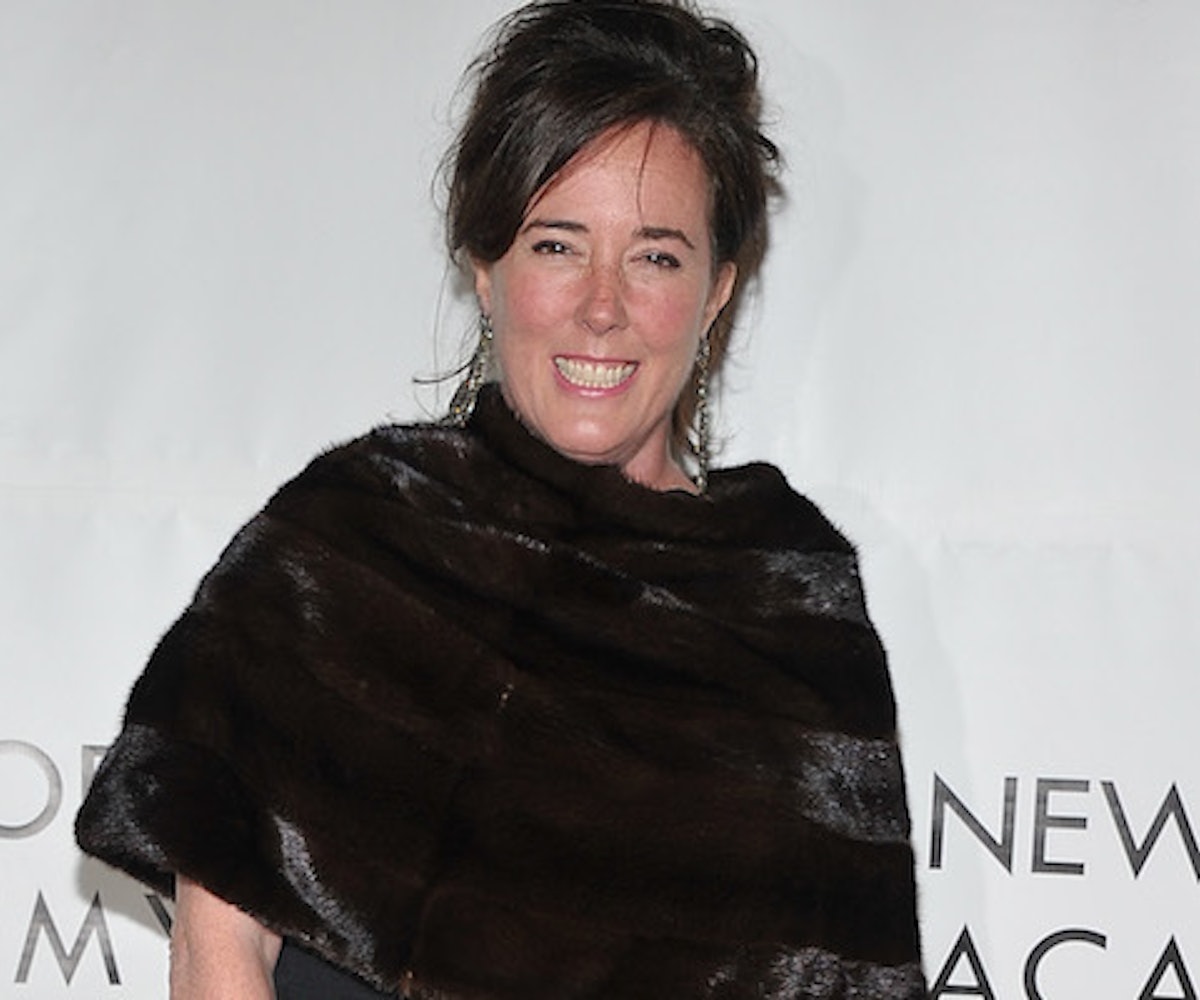 It’s a sad day for fashion. It’s been reported that fashion designer Kate Spade has died at 55 years old.

According to Associated Press, the designer was found dead in her Park Avenue home by housekeeping staff at 10:20 this morning. It’s believed that the cause was suicide by hanging.

A veteran designer with a long career in fashion, Spade got her start by working for Mademoiselle magazine in the late ‘80s, before cofounding her namesake handbag line in 1993. While the line eventually expanded to become a full lifestyle brand, including clothing, jewelry, and even home goods, it's always been most known for its handbags, especially its iconic Sam style.

After selling the company in 2007 to take time off to raise her daughter, Spade stepped back into the industry in 2016 to launch the footwear, handbag, and accessories line Frances Valentine.

We will update this article as we find out more information.