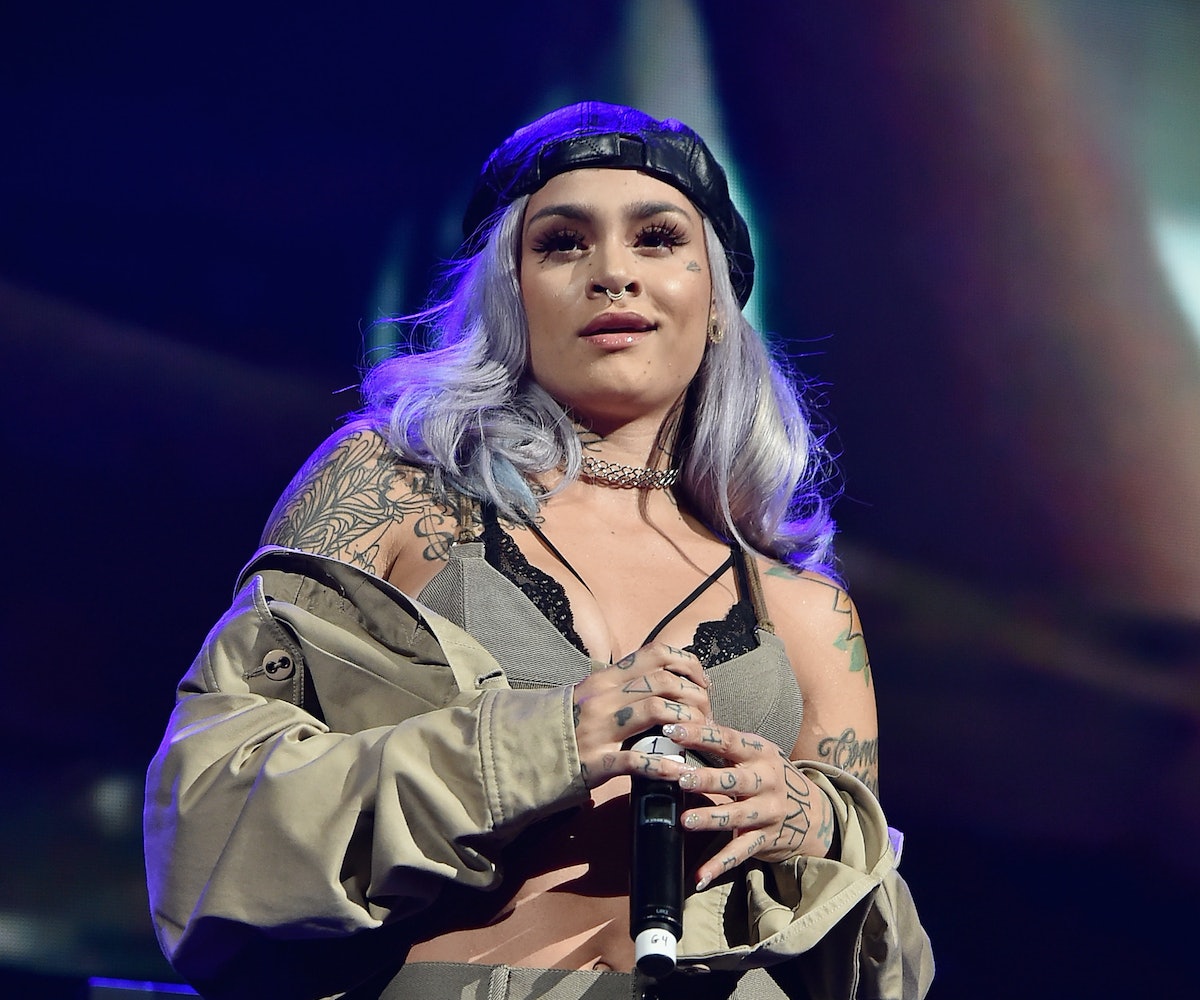 Kehlani has always been a private person, so it's no surprise that she's written a tune about pursuing a relationship quietly. The upbeat track leads with an acoustic guitar before the beat drops as the Oakland-based singer starts speaking sweet nothings about all the things that she will do in order to keep her lover: We're talking going the extra mile to keep it secret like wearing disguises, changing this person's name in your contacts, sliding under covers, and subtweeting inside jokes.

Once you hit the energetic chorus, where Kehlani repeats "They don't wanna see it happen, but we say fuck it," you won't be able to stop chanting and clapping along with her bold declaration. "Undercover" is quite the contrast from Kehlani's emotional ballad "Advice," but it's all a testament to her growth as both an artist and adult. It's bouncy, lighthearted, and captures the singer's more playful side.

In some cases, staying with someone amidst all the backlash can be a huge mistake, but this 21-year-old won't let the haters soil her happiness anymore. Let her live, and try to do the same. (New year, new notes to take.)

Kehlani's debut full-length album, SWEETSEXYSAVAGE, drops on January 27. The R&B singer will also be touring worldwide this season—visit her website for all of the dates.