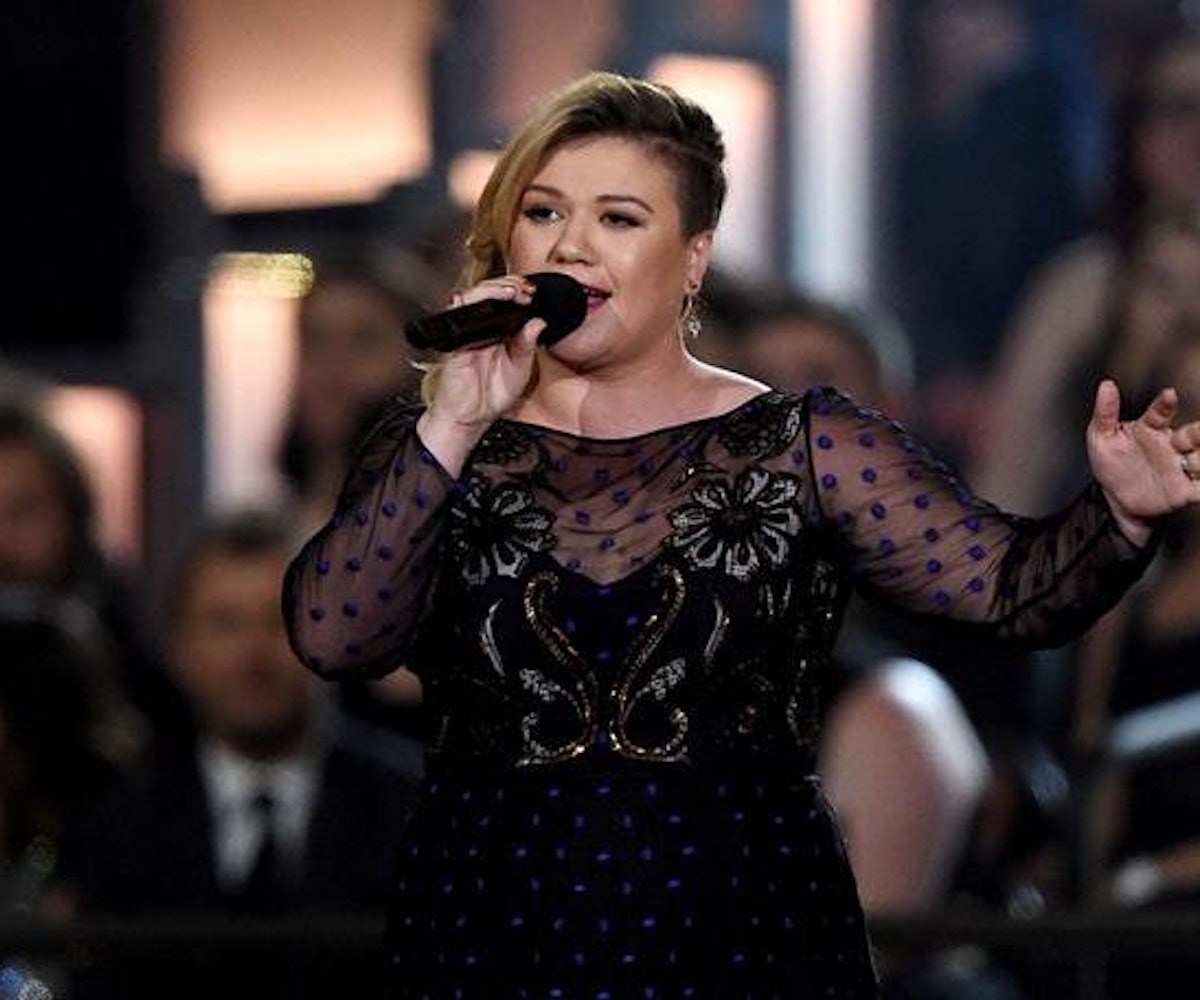 Kelly Clarkson took to Twitter this morning to clear up rumors that she contemplated suicide early in her career because of her weight. The rumors stemmed from an exclusive interview the singer did with Attitude Magazine, which claimed that being thin made the singer "miserable" and want to kill herself. "When I was really skinny, I wanted to kill myself," her alleged statement on the site reads. "I was miserable, like inside and out, for four years of my life. But no one cared, because aesthetically you make sense.”

Headlines and stories from outlets including CNN and Taste of Country referenced the misquoted interview, prompting Clarkson to directly reply to the articles on Twitter. The singer clarified that she became thin as a result of being miserable—and not the other way around. See her tweets, below:

She also added that people had "no idea I was unhappy oddly enough because I appeared healthy."

Many of the singer's fans praised her for clarifying the interview:

While others were just glad to hear that Clarkson is healthier and happier, and honestly, we couldn't agree more.